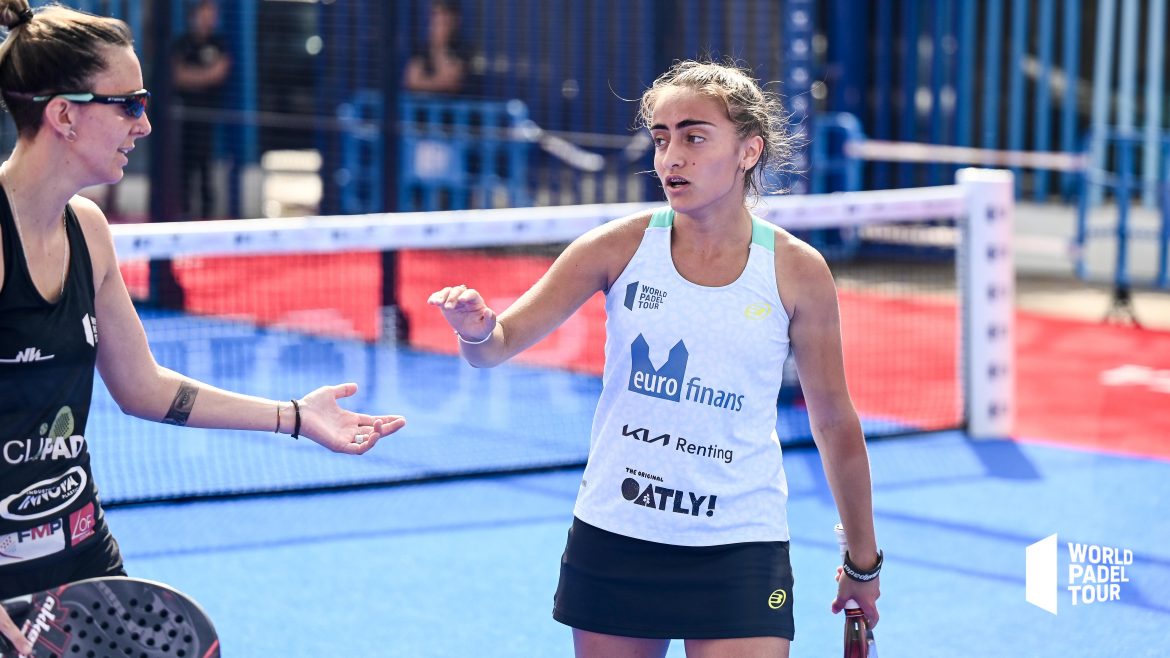 Winners of Sofia Araujo and Marta Talavan, Carla Mesa and Claudia Jensen will play their very first semi-final together on the World Padel Tour.

In this “shock of surprises” which was held this morning in Vienna, it was Carla Mesa and Claudia Jensen who got the better of the new Araujo/Talavan pair.

Very incisive from the start of the match, Jorge de Benito's players were able to impose their rhythm to easily win the first set. In a second act much more hung, they were solid when it was necessary to win a victory in two sets. Thanks to this success 6/1 7/6 they enter for the first time in the last four of a WPT Open! Facing them, it is the numbers 2 Paula Josemaria and Ariana Sanchez who will appear tomorrow!

Whatever happens this Saturday in the semi-finals, we can say that after an already promising start to the season, Mesa and Jensen continue to gain momentum! Alix Collombon and Jessica Castello, who will face them in the first round of the WPT Human Padel Open next Wednesday, have been warned!