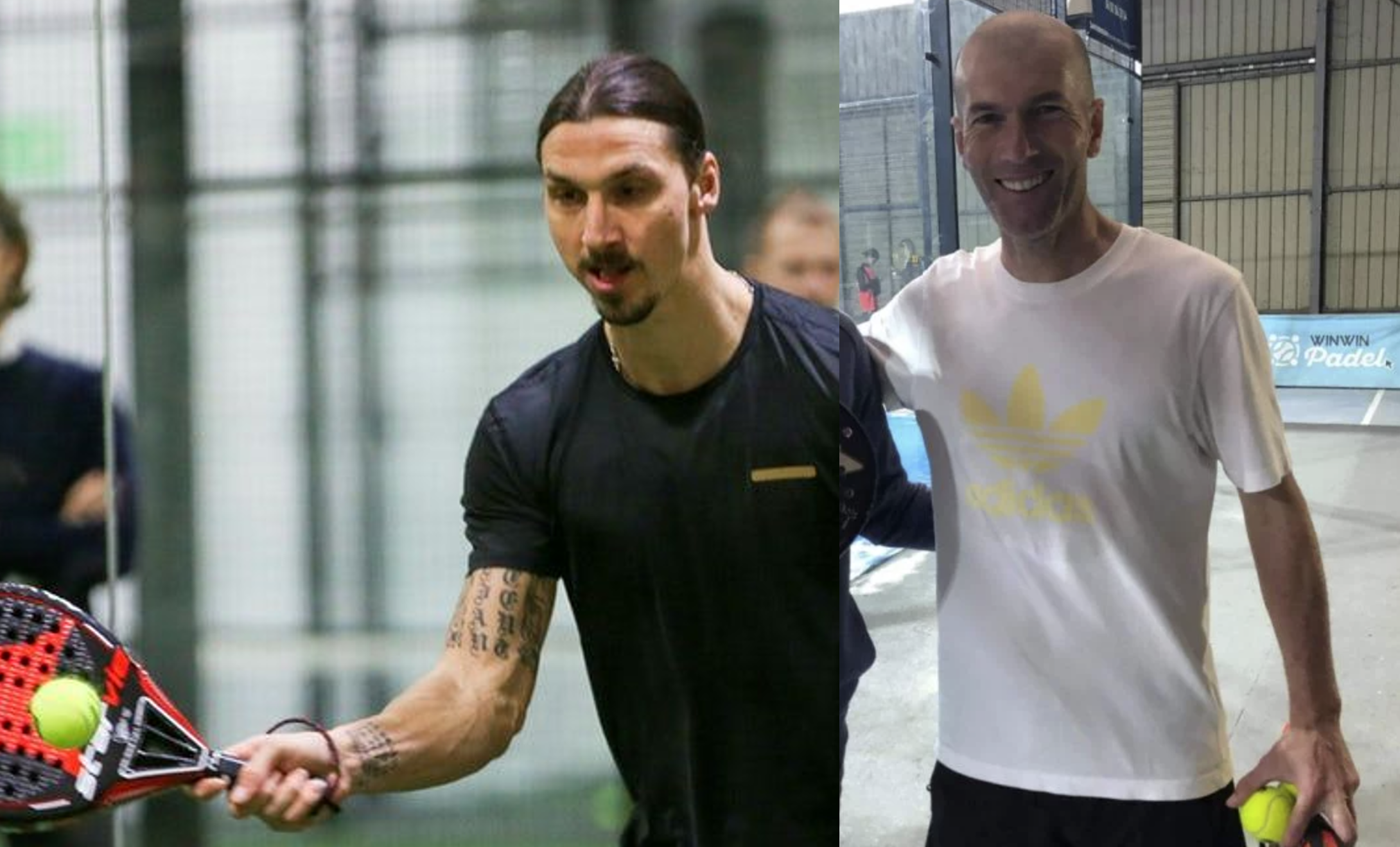 Zlatan Ibrahimovic currently plays for AC Milan. Zinedine Zidane is now a coach, he who coached Real Madrid. The two men now have another point in common than that of being football legends: the padel !

Indeed, you probably know it, ZZ invests in padel with the creation of the Z5 Padel in Aix. For this, Zizou has joined forces with All For Padel Court, a company that owns the brand Adidas Padel and who works with Zlatan Ibrahimovic for his Padel Zenter in Sweden.

All For Padel doubled its turnover this year to over 11 million euros, with more than 300 palas sold!

“Zidane and his team want the Z5 padel breathe Adidas, from courts to palas, including retail ”, explained Jose Luis Sicre of All For Padel.

Even if these two legends could not play football in the same team, we dream of seeing a Zlatan / Zizou association on a court of padel. And it could be that Adidas gives it to us! 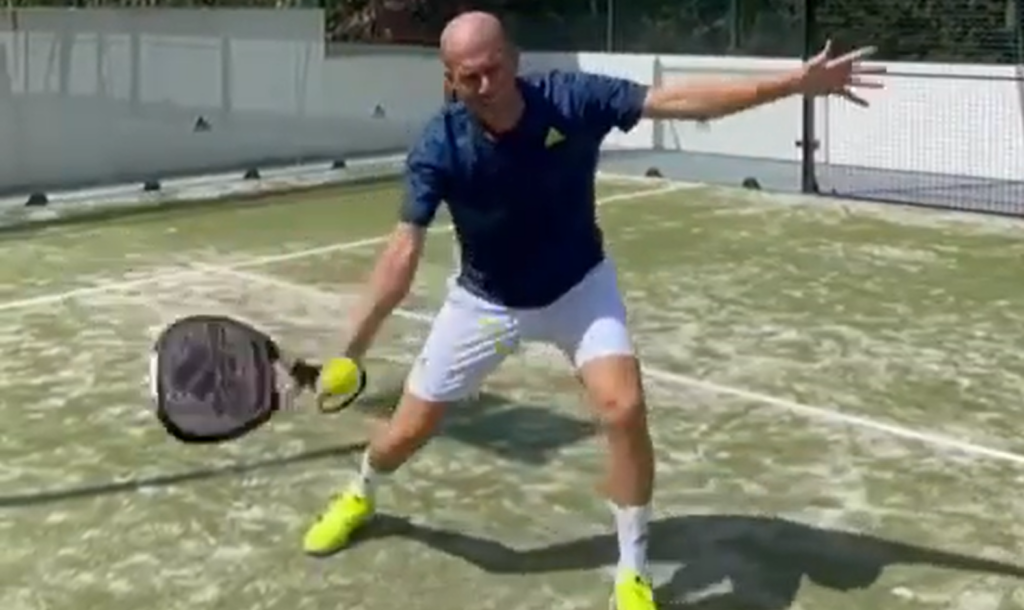