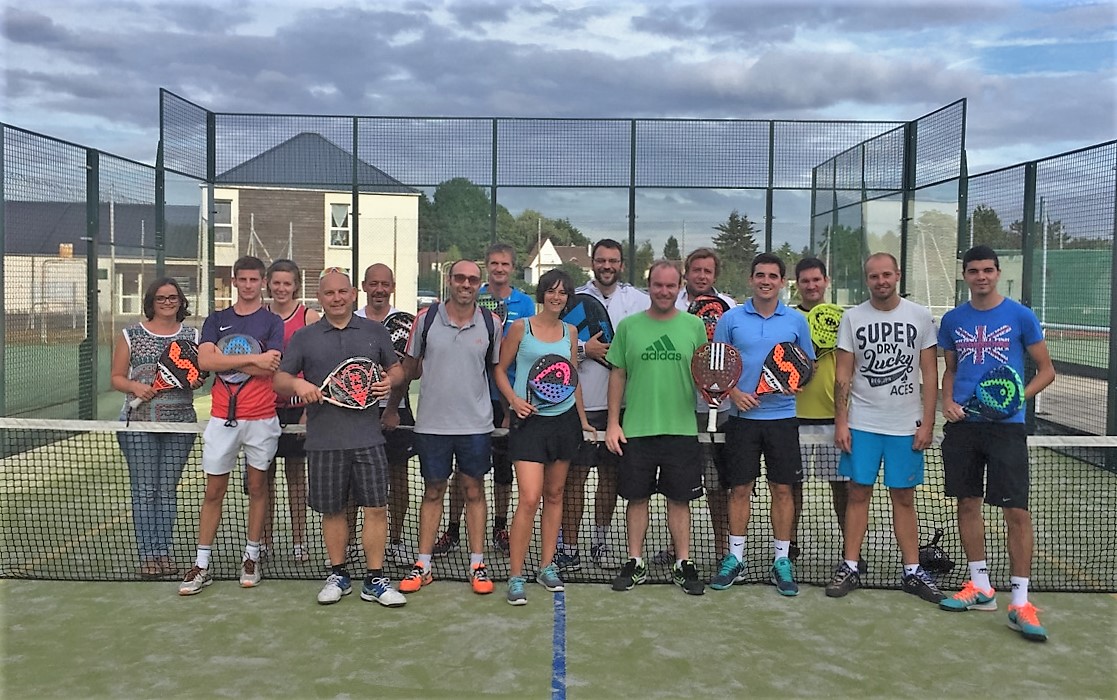 The Tennis Club of Auvers-sur-Oise continues to develop the padel in his club having launched his tournament padel approved under the baton of referee Claudie Vivier and her deputy chief Sabrina Rioja (also a player!)

If among the men, the pair Lepense / Campos seemed the big favorite tournament despite the pair Levy / Naji who fought well, especially in the first set, in the ladies we will observe that it is 100% of matches won in official for Cécile The master who discovered the padel in Auvers-sur-Oise.

15 teams in total for this second edition, a success for a small club more than that small!

Another tournament could be expected on a sunny day ... An upcoming communication could be done in some time.

The club of Auvers starts again the sporting year with its animation every Wednesday evening. The success is such that an 2st niche is expected to open soon. 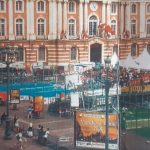