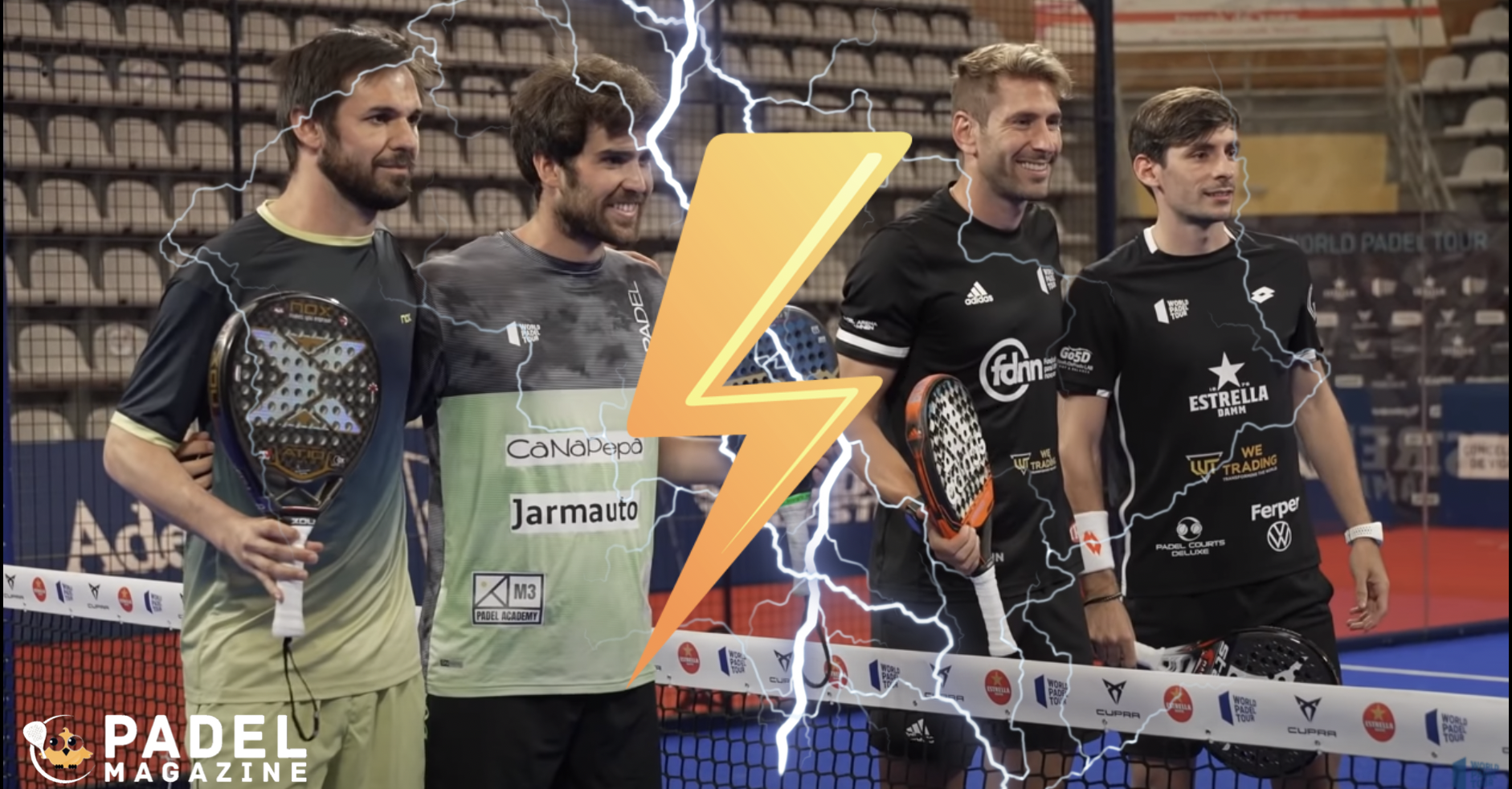 Ale Galán, the world No. 1, spoke on behalf of all the players who currently officiate on the World Padel Tour. But the release is constructed in a way that can leave doubt of the agreement between all the players. We're investigating to find out more, and a fracture could exist between players.

A statement that leaves doubt

The first element is quite simple. The statement is signed only by Alejandro Galán. The players' association could have added the signatures of the most important players on the circuit to give more value to this document.

In the 5th paragraph of the press release, Ale Galán says: “The negotiation of participation in the circuit in question (…) was carried out by the steering committee of the Association of Professional Players (…) due to (1) the quantity and geographical dispersion of the players (…)”.

This negotiation would therefore have been conducted by Ale Galan, Paquito Navarro and Pablo Lima, the respective president, secretary and deputy president. The spokespersons Fernando Belasteguin, Miguel Semmler, and José Carlos Gaspar were they part of the negotiation?

Signal of union from Bela

Asked about this by Padel Magazine, the response of Fernando Belasteguin seems to be a proof of union of the main players.

“All official communication will always be from the association we have created. We will not speak personally. All this information will be processed by our lawyer.", respond Bela to our questions.

The main players of the TOP 20 seem to agree, but how to take the opinion of all professional players and gauge the interests of each? 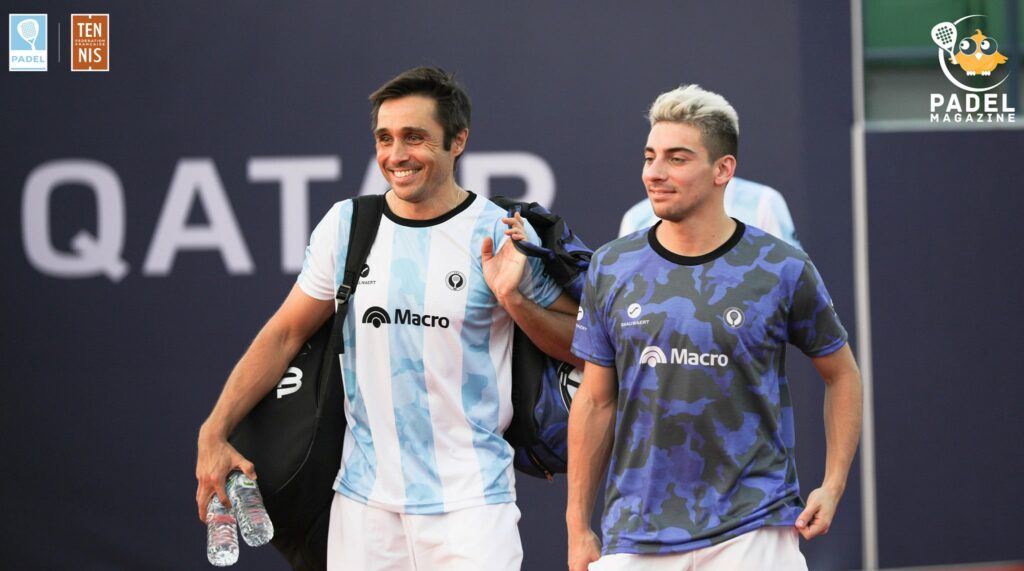 Beyond the top 20, the same interests?

Si the offer of Qatar Sports Investments / FIP is attractive for the very best players, other alternatives of circuits, like the one recently proposed by Lisandro Borges, could be more profitable for players beyond the TOP 20/30 of the world ranking.

Benjamin Tison, number 75 in the WPT ranking, is in this situation and carefully observes a situation that can change from one minute to another.

"There are two distinct groups who are in the process of negotiating with the various authorities. The top 20 in the ranking, and players between 30 and 150. ", explains the best French player.

A project to create an association of players ranked beyond the TOP 30 is even under negotiation. The interests of these two groups diverge, and this could therefore create a split between the top players and the other professional players. The border between these two groups would also be very difficult to define, and some players ranked between 20 and 30, or even much higher, would like to join the elite group.

“In the past, the top pairs looked to their own interests, but this time around we all came together before we created the organization.”. Ale Galán told us that this association was good for all players. Some players of the previas or preprevias may not completely agree...

“Many have buried the World Padel Tour, but with all this business, I tell myself that the WPT can come out on top. It will be hot until the end”, warns Benjamin Tison.

This soap opera will keep us in suspense for several weeks, and at this precise hour, no one knows what the near and distant future of the padel .