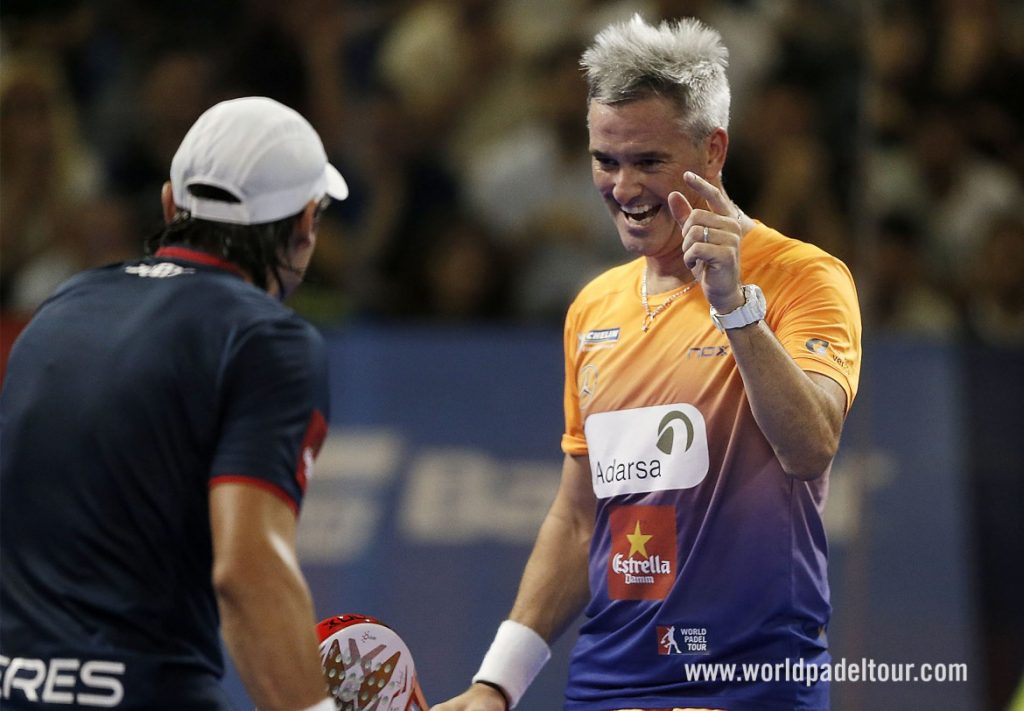 A resumption of the World Padel Tour at the end of June, barely a little more than a month after the players return to training? A possibility if one believes Miguel Lamperti.

Interviewed by RealMadridTV, the current 27th in the World Padel Tour ranking, Miguel Lamperti, announced a possible resumption of the World Padel Tour at the end of June, in Madrid! For the time being nothing official since the WPT has still not communicated on the recovery and the new schedule, but according to “Miguelito”, if the Ministry of Health and the situation allow it, the “best padel in the world” will be back in a month!

Very good news for all fans who lack padel. Still according to Lamperti, 10 or 11 World Padel Tour tournaments would take place in 2020. Information which, if confirmed, will of course please all padel aficionados, so we are now awaiting communication from the WPT on the new calendar.

For those who would like to see the interview with Miguel Lamperti for RealMadridTV, here it is: