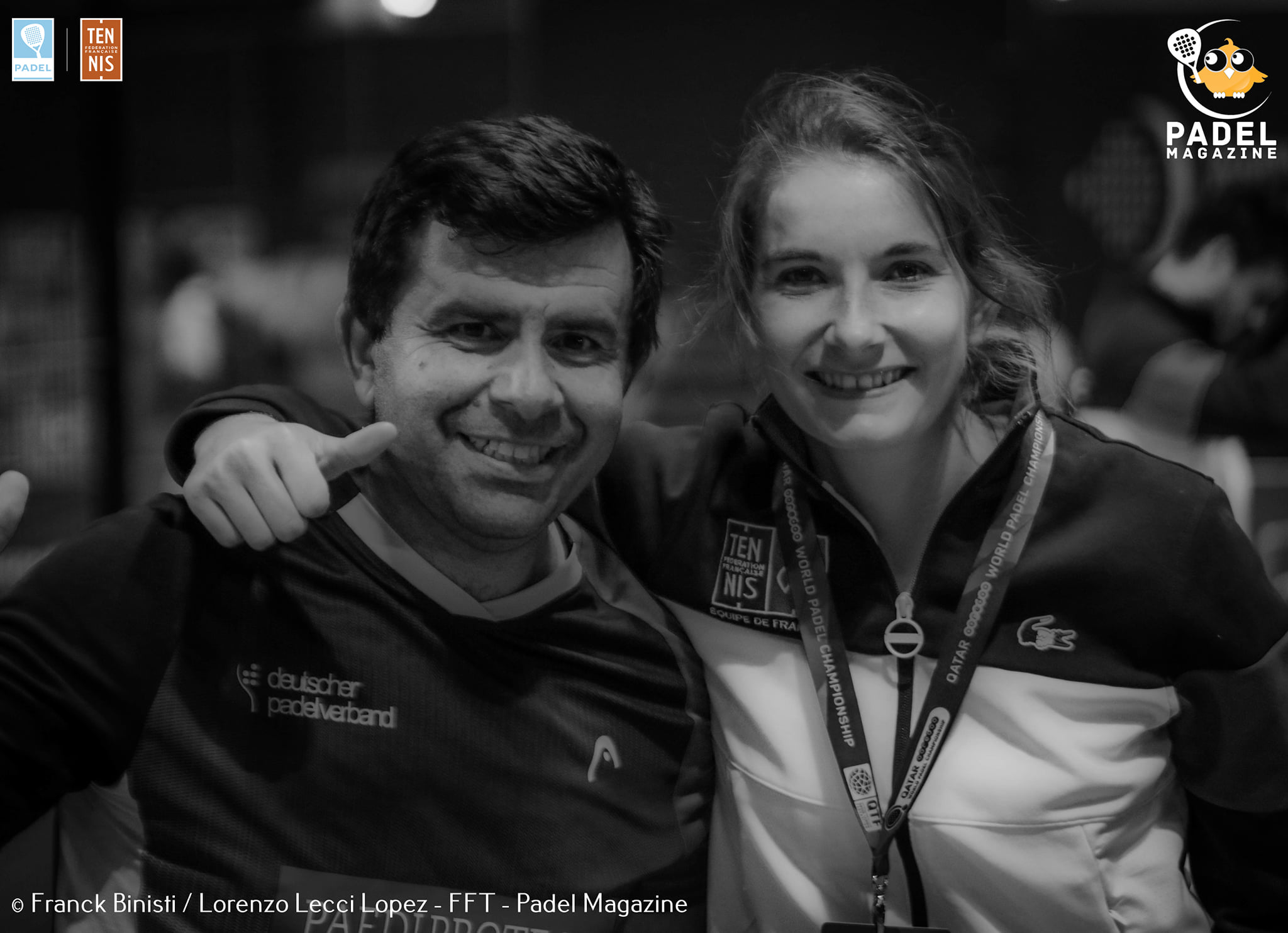 The results of the season

Juan Alday: “I think Alix has always had good seasons. This year, as she won 2 Challenger, made a WPT quarterfinal (in which she took a set), and as she forms pair n ° 10 with Jessica, it makes more noise! ​​”

“This year she has gained confidence. She understands better matches against the very best. She also has a teammate who is easier to fight for better results. ” 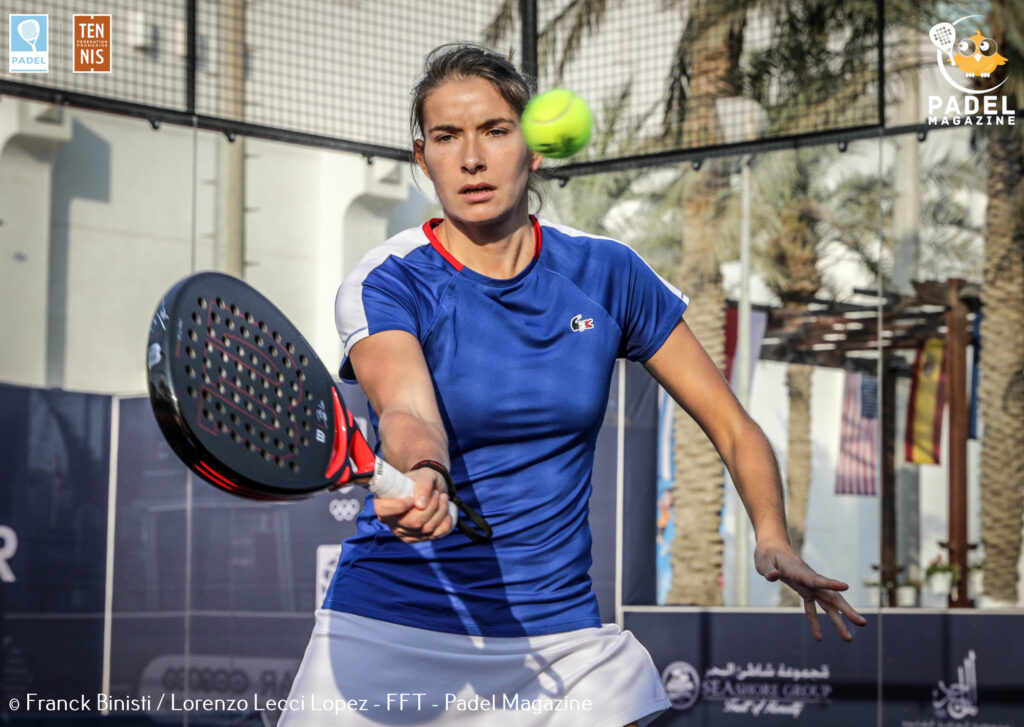 Juan Alday: “The French want Alix to win a World Padel Tour ! The goal is always to improve. We will try to get into the best 8 pairs. But it's true that these two places seem 50. You have to have a little luck in the draws and a lot of confidence. We are in a position to dream of entering the 8. ”

Juan Alday: “Alix can still improve on defensive shots especially. The blows down. She can have a little more control with the windows, although that's already good. And also the smash, even if his game does not require a lot of it, we will also work on it. ”