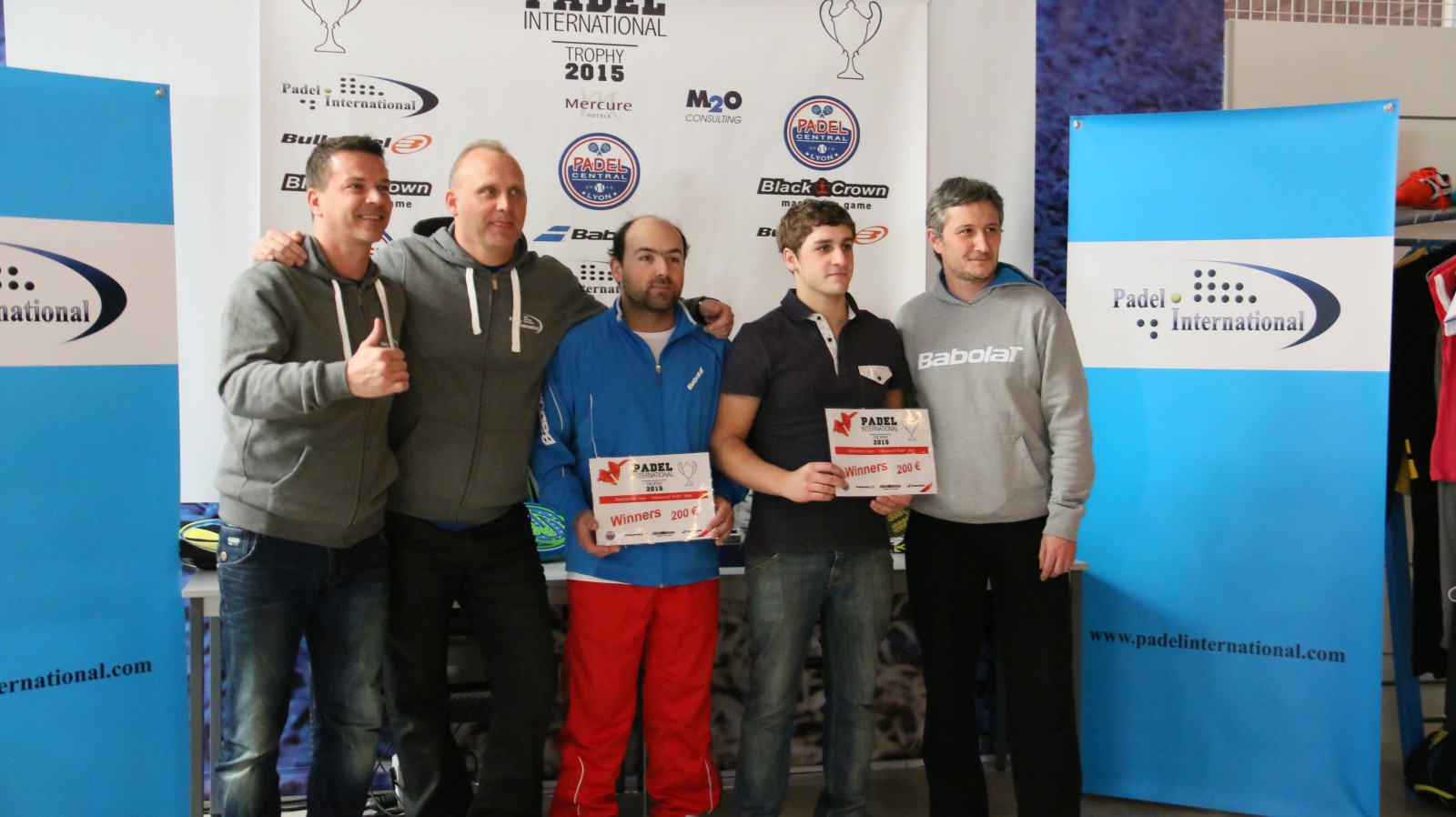 Padel Magazine - What a weekend! 36 teams from all over Europe met at the Central Padel de Lyon for the second edition of Padel International Trophy. France, Greece, Russia, Italy, Switzerland, Spain, the Netherlands, Belgium met in this superb Lyon indoor club.

After two days of qualifying for the main draw, 5 on 8 teams were French in the quarter-finals. It is rather a good thing for the future of the French paddle.

Small disappointment on the side of Belgium without a representative in the main draw. Jérémy Gala and Jérémy Leroy went the furthest by falling against the winners of the 2 table Cédric Carité and Alexis Salles. However, they caught up at night knocking out all the other pairs and countries. 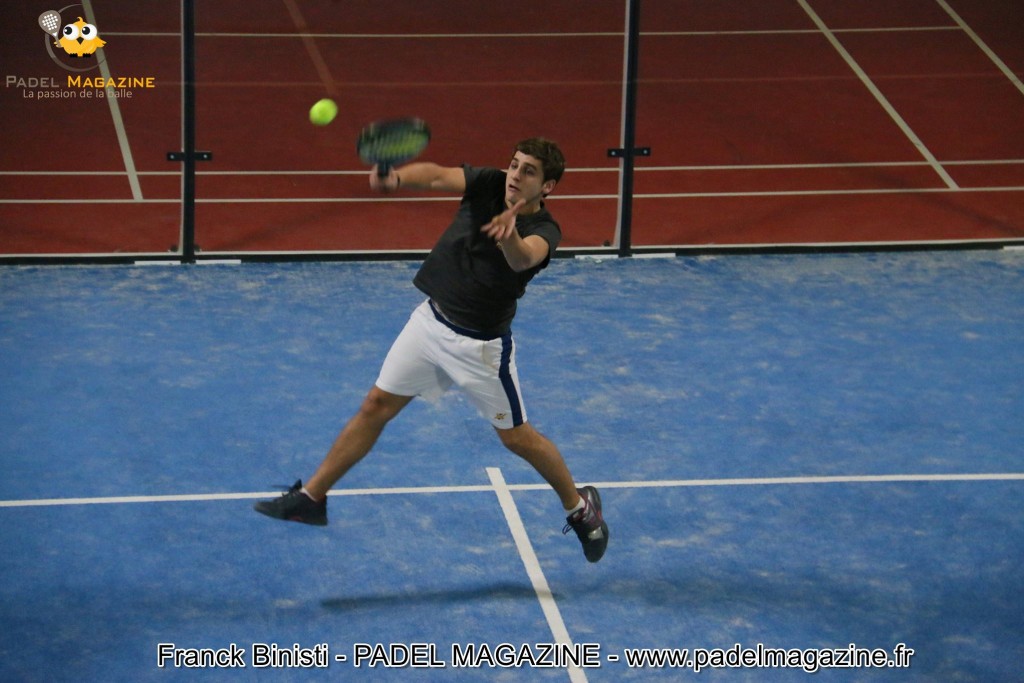 The big winners of the main draw are therefore the Spaniards who also had the Swiss label for this tournament, Alphonso Zayas and Pedro Echarri succeeding in beating the French pair so difficult to play Jérémy Ritz and Robin Haziza from the club of Sophia (Le Real Padel). The Spaniards have shown great mastery, finding improbable angles and playing frequently with changes of pace. Gilles David, one of the victims of this famous Spanish pair explains that “the Spanish don't give anything. You always have to look for the point ”.

It must be said that Alfonso and Pedro are players 100% padel ... And it shows on the ground.

In the secondary table, it is therefore Toulouse's Cédric Carité and Alexis Salles who beat the Dutch Marcel Bogaart and Bram Meijer 6 / 1, 7 / 6. The second set was complicated, but the French pair made a great tournament losing only to the future winners of the main event in pool match.

In the 3 table, we find another French pair in the final against a Spanish pair, but this time, it's not the same story. Alexis Deuneuve and Yann Range make a very good match against the Spaniards Jordi Roviderosa and Marc Roviderosa and win in two sets (6 / 4, 6 / 2) 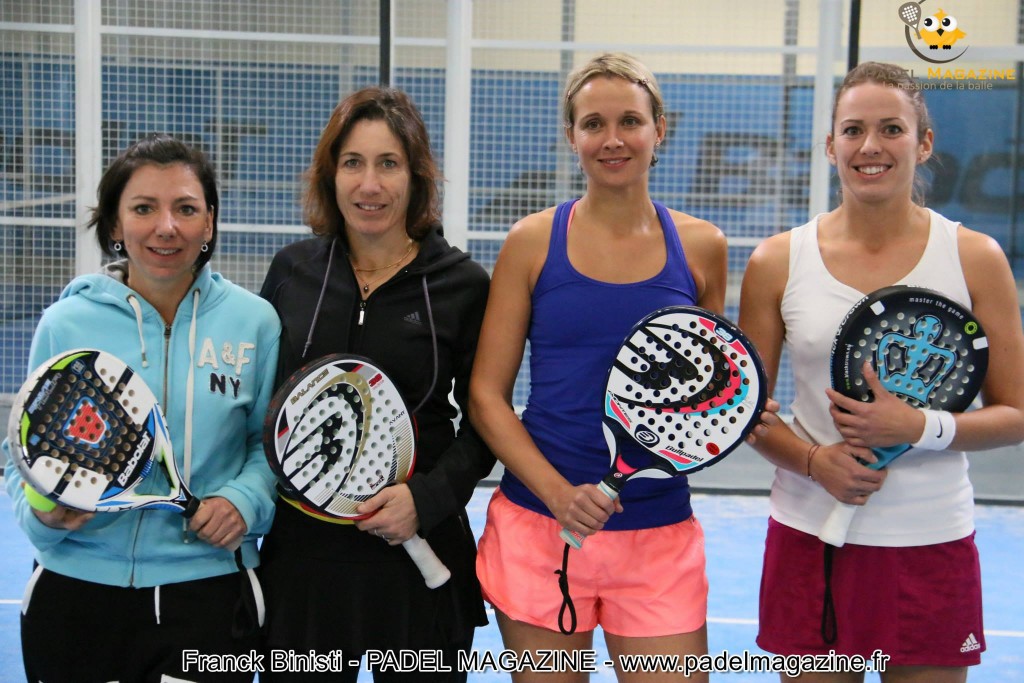 In the women's draw, everything was played Sunday with Virginie Pironneau and Elodie Damiano winning against Sandy Godard and Géraldine Sorel. Match that lasted almost two hours, and ended with a great tie-break (10-8). It is "a very encouraging defeat" according to Sandy and Géraldine who are already thinking about a future event ... Certainly that of Cassis which should take place in two weeks. Recall that the female pairs had already played Saturday in the group stages of the main draw with great strength and pugnacity.

More generally, the organization of the tournament was very good thanks in particular to the joint work of Padel International and the Lyon club.

It is rumored that next year, the club hosting the 3e edition could be exotic ...