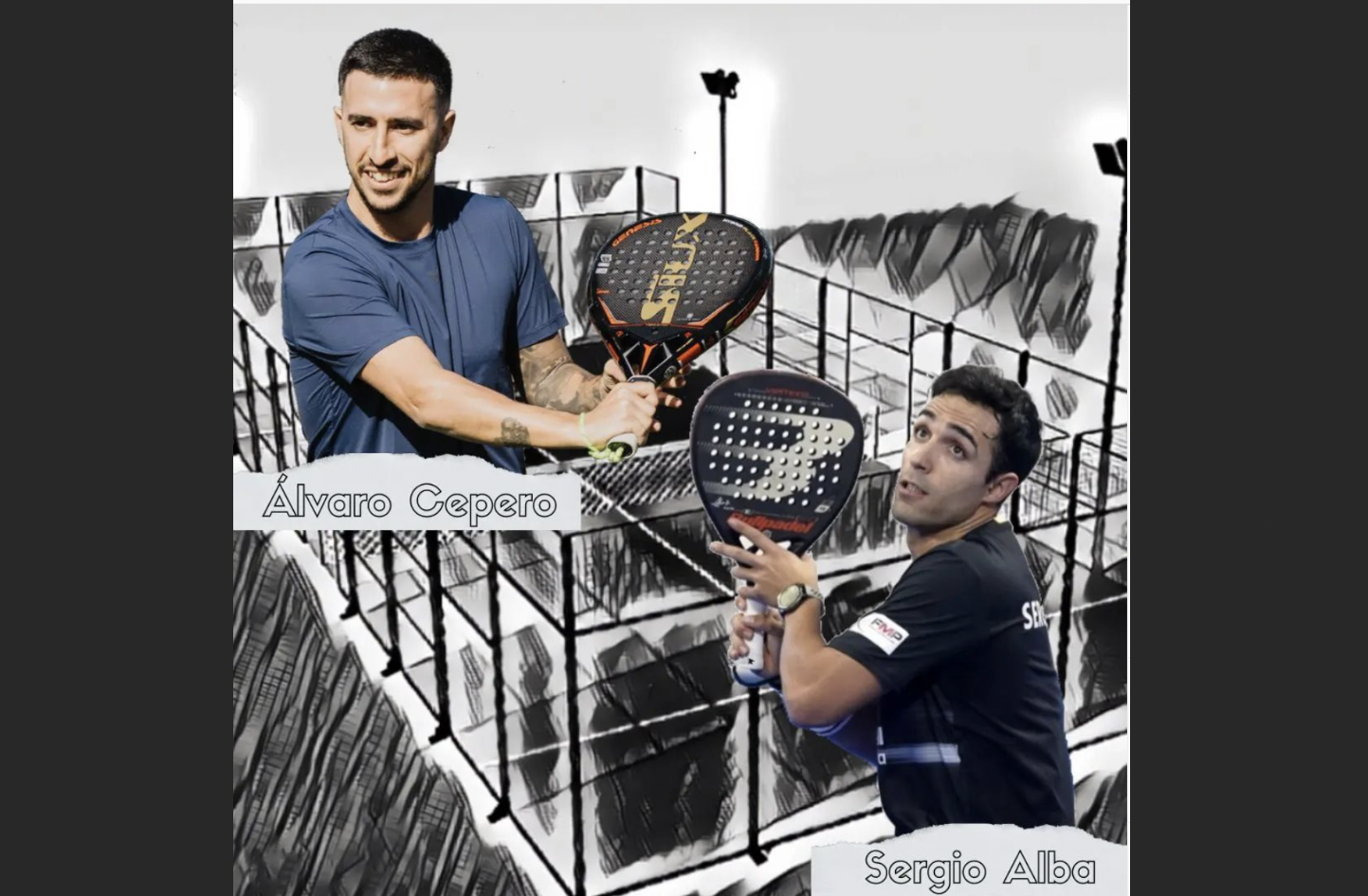 This is a last minute announcement. Although the two players were already registered together for the Miami Padel open, it was only last Saturday that they formalized their union. This is one of the last pairs to be announced. The new duo, seeded number 22 of the American tournament will face Raul Marcos and Javier Garcia, two players from the qualifications.

This new pair will be coached by Carlos Pozzoni and Juanma Rodriguez. They aim to settle permanently in the upper part of the table and seek a stability that they did not have during the last season.

Sergio Alba clarified that in this new project they promise to “working very hard and showcasing the good side of all of us, to show our best version on this demanding circuit”, introducing his new teammate as “his combat partner”.

For his part, Álvaro Cepero explains: “We rushed to the last moment, but as they always say, everything comes at the right time to who knows how to wait. As with any new partner, it takes time, adaptation and work and we promise to do it hand in hand with the great team we have behind us.”