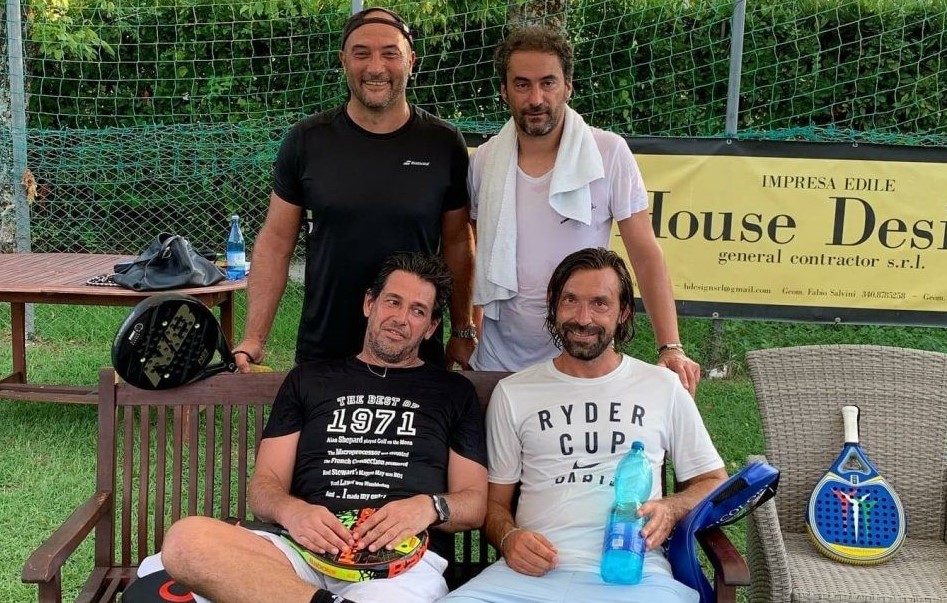 The former International of the Italian Football team - Squadra Azzura- and current coach of Juve de Cristiano Ronaldo, is a sacred ambassador for the padel, since he in turn became a fan of the sport.

With him, the former player of Inter Milan, AC Milan and Juventus Turin, was able to convert Demetrio Albertini, Gigi Casiraghi and Giuseppe Polacci (photo below) as well as other of his former teammates or friends. And it is very likely that he did the same with his players within Juve. 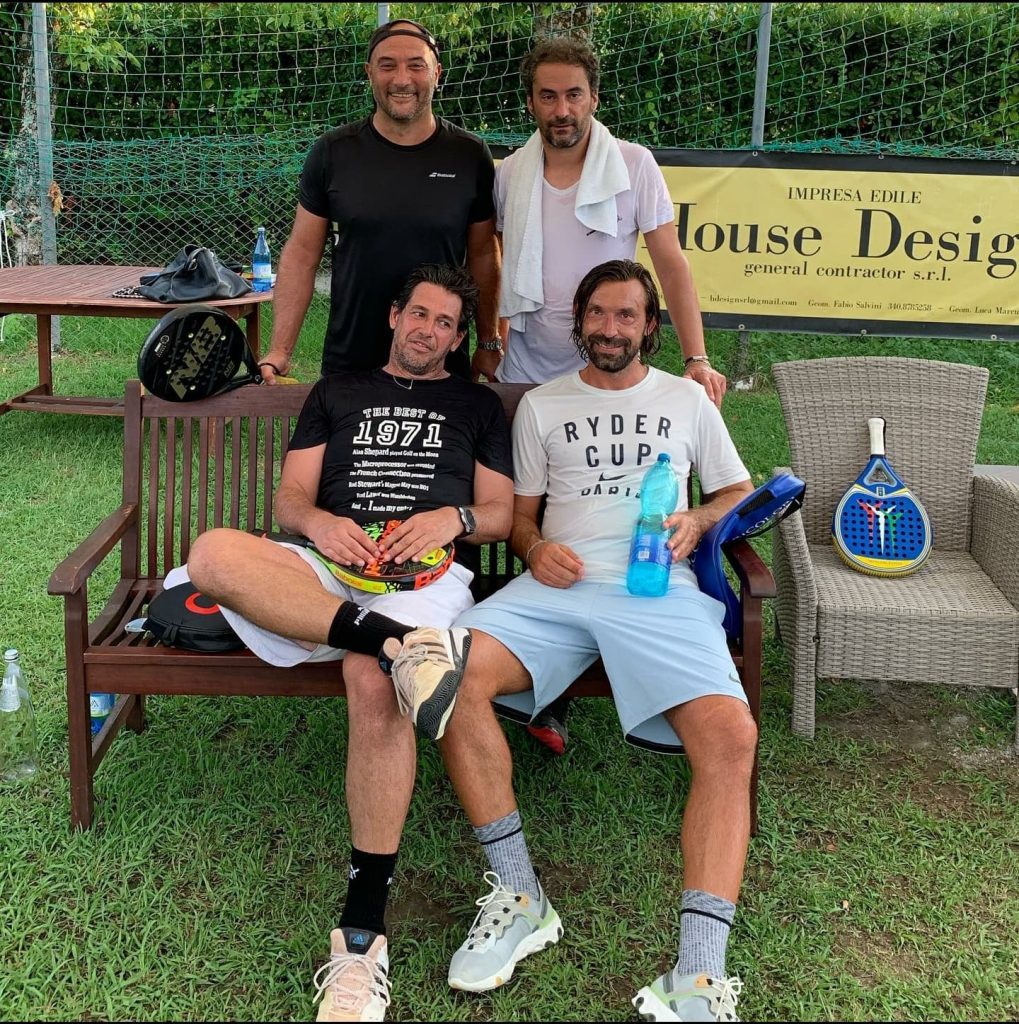 "Andrea Pirlo coach of Juventus and great player of the Italian football team shows his passion for the padel as is the case everywhere in the world today.

Great sportsmen of all sports have embraced the padel who arrived never to leave."

Many observers in the field are delighted to see football stars, and other sports, promote the padel, this inevitably contributes to the popularization of this sport to exponential growth !