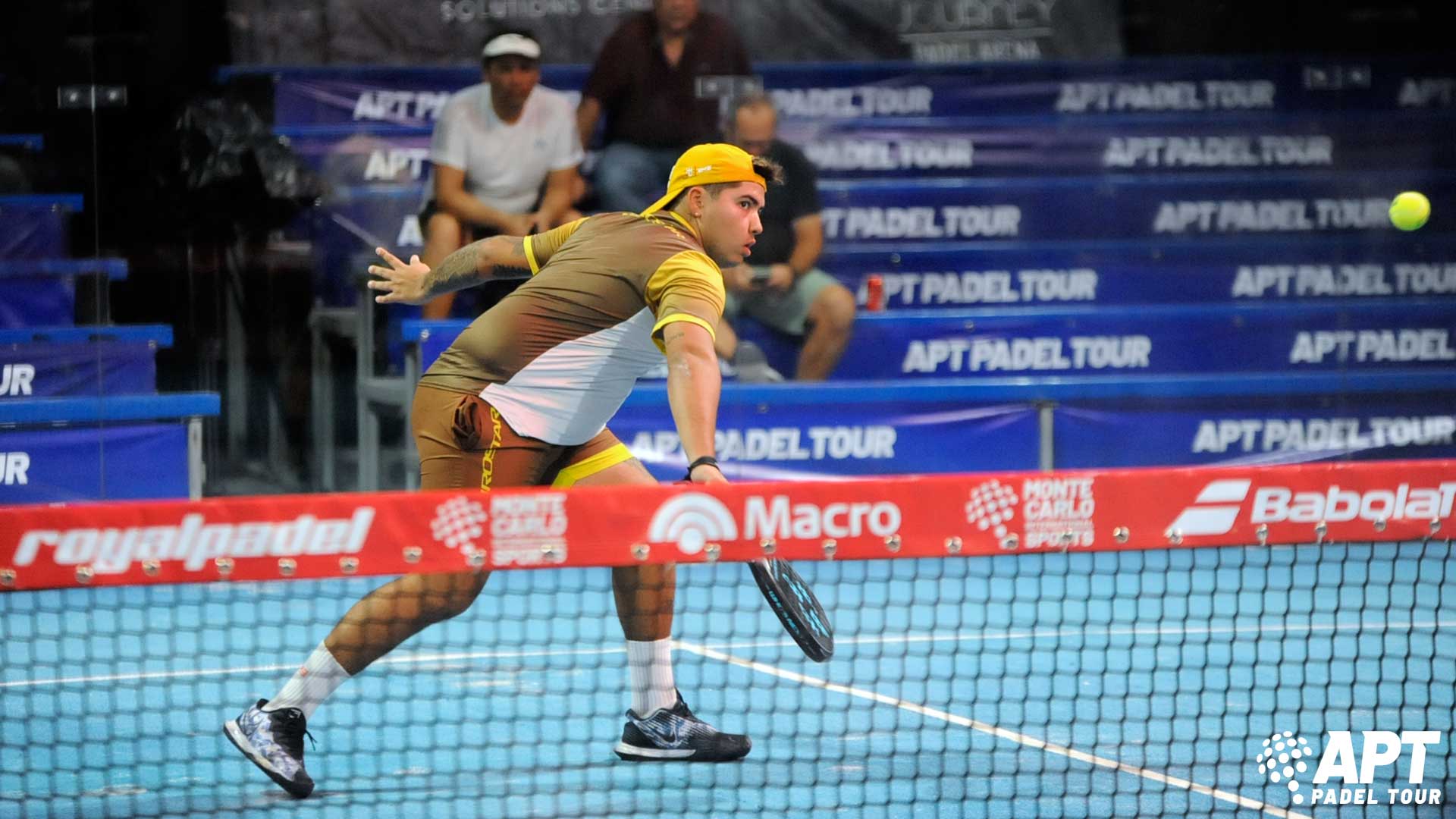 Argentina's Leo Aguirre, nicknamed “Tolito”, is really not a player like the others. He showed it to us once again at the APT Cancun Open.

Tolito is a very talented player. Extremely skilful, the 23-year-old Argentinian is able to dominate a match thanks to his brilliant hand and impeccable technique.

Particularly in good shape in recent weeks, he offered himself a very nice doubled alongside Juan Manuel Restivo. During the third tournament played on Mexican soil, the Argentine pair stumbled over the duo Melgratti / Oliveira. But that didn't stop Leo from offering us an action so he alone has the secret.

To find her, it just happens HERE.

Fans of Tolito will have the opportunity to see him evolve for the last time in 2021 during the Rosario Master Final, which begins on December 8th. While he was to play with Cayetano Rocafort, he will eventually be associated with Eduardo Torre, the Spaniard who cannot travel to Argentina.