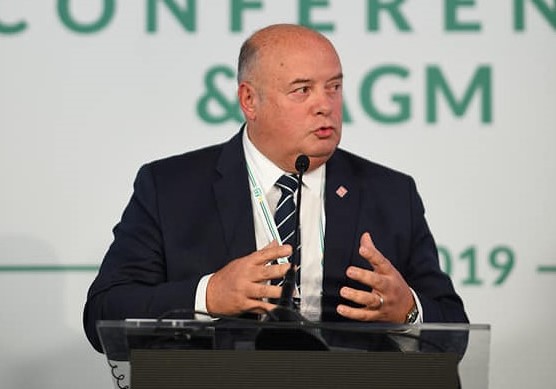 Le Board of state will not give reason to the French Tennis Federation on reopening of the tennis or padel indoors for adults today.

A decision that the President of the FFT, Bernard Giudicelli, finds unjustified. It is explained:

We have been fighting for 9 months on a daily basis to improve the situation of the clubs as evidenced by the management of the crisis in May and recently in November with the few relaxations obtained for the recovery of adults at the same time as minors on November 28 and for minors in covered areas for December 15.

We had filed a appeal to the Council of State arguing that the standard of physical distancing in indoor courts for 4 people was 210 m² per person i.e. 26 times greater than the 8m² tolerated in commercial activities with in addition the health, psychological and social well-being for people.

Clearly, that the benefits of the practice far outweighed the risks.

Our summary judgment was rejected without an oral hearing.

To date, only the cults have obtained a relaxation.

In his prescription the Council of State does not accept that tennis or padel can be played indoors for adults “With regard to the state of health”.

I take note of this with immense regret. We have been at the end of the day. We will continue to work with the public authorities for the good of our clubs and their members.