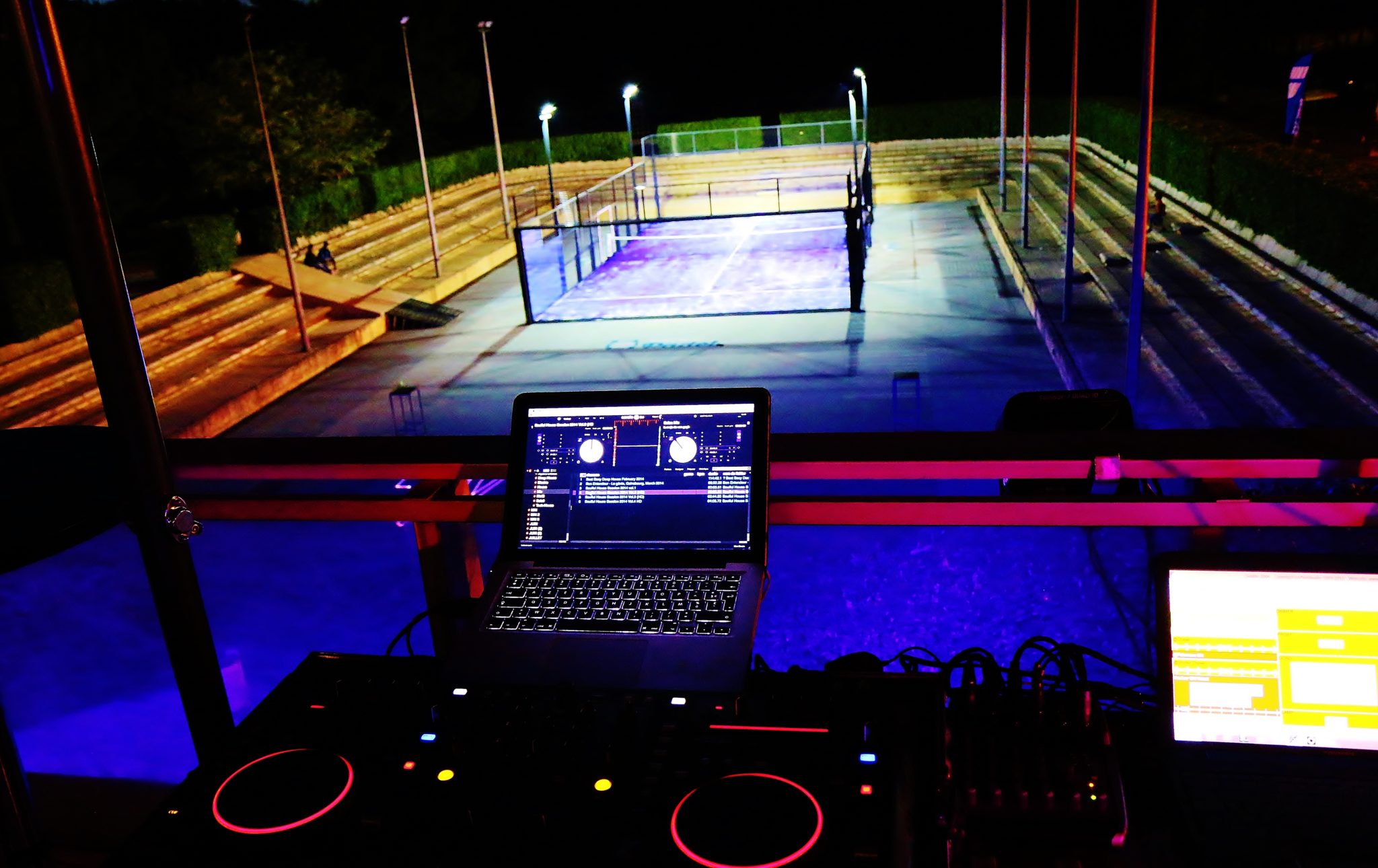 Le padel never ceases to surprise with its development. " Since the beginning of the year, new projects and clubs have been growing like mushrooms »Notes Jérôme Bécasset, Chairman of Padel Lyon club.

If the Lyonnais league is very well provided with already 5 clubs, the Midi-Pyrenees league closely follows it with its new centers including Toulouse Padel Club which will be inaugurated next April.

The league of Languedoc has also become unavoidable. The Tennis Squash Club Mas offers 3 additional courses, making it a total of 6. The South of France Open (ATP 250) also hit a big blow for its 6e edition by once again proposing padel at the Arena in Montpellier. Finally, the league will host at the end of October a new edition of the National Padel Cup

Among the new clubs, we will soon have to count with the Padel Riviera in Mougins, next to Cannes and the Padel Club de Bois d'Arcy and its 6 indoor courts in the Yvelines. Marc Dessenis, Marketing Director of Soccer Park also announces “ at least 3 new centers in the summer ».

In Provence, the Arbois WinWin- clubpadel and its 16 fields have exceeded the " 450 subscribers". Its president, Sébastien Caille, adds that " this development is only in its infancy "… it promises.

Rennes with its 2 large centers (The Garden and the Spot In), Lille and its now 3 padel with Urban Foot, Padel Sensation and Padel Attitude which goes from 6 to 10 fields next May show "The scale of the phenomenon padel »Summarizes the co-founder of Padel Attitude, Thibaut Nollet.

Tournaments padel approved by the FFT are multiplying throughout France.
Find all the dates here: https: //padelmagazine.fr/calendrier/

As part of ongoing training for tennis teachers, the FFT sets up initiations / training padel at : 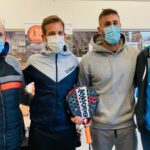 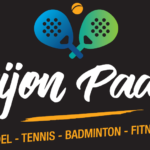 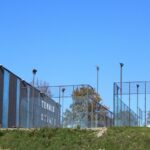 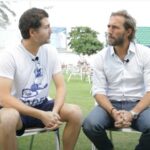 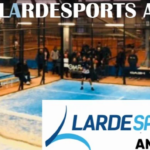 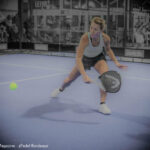