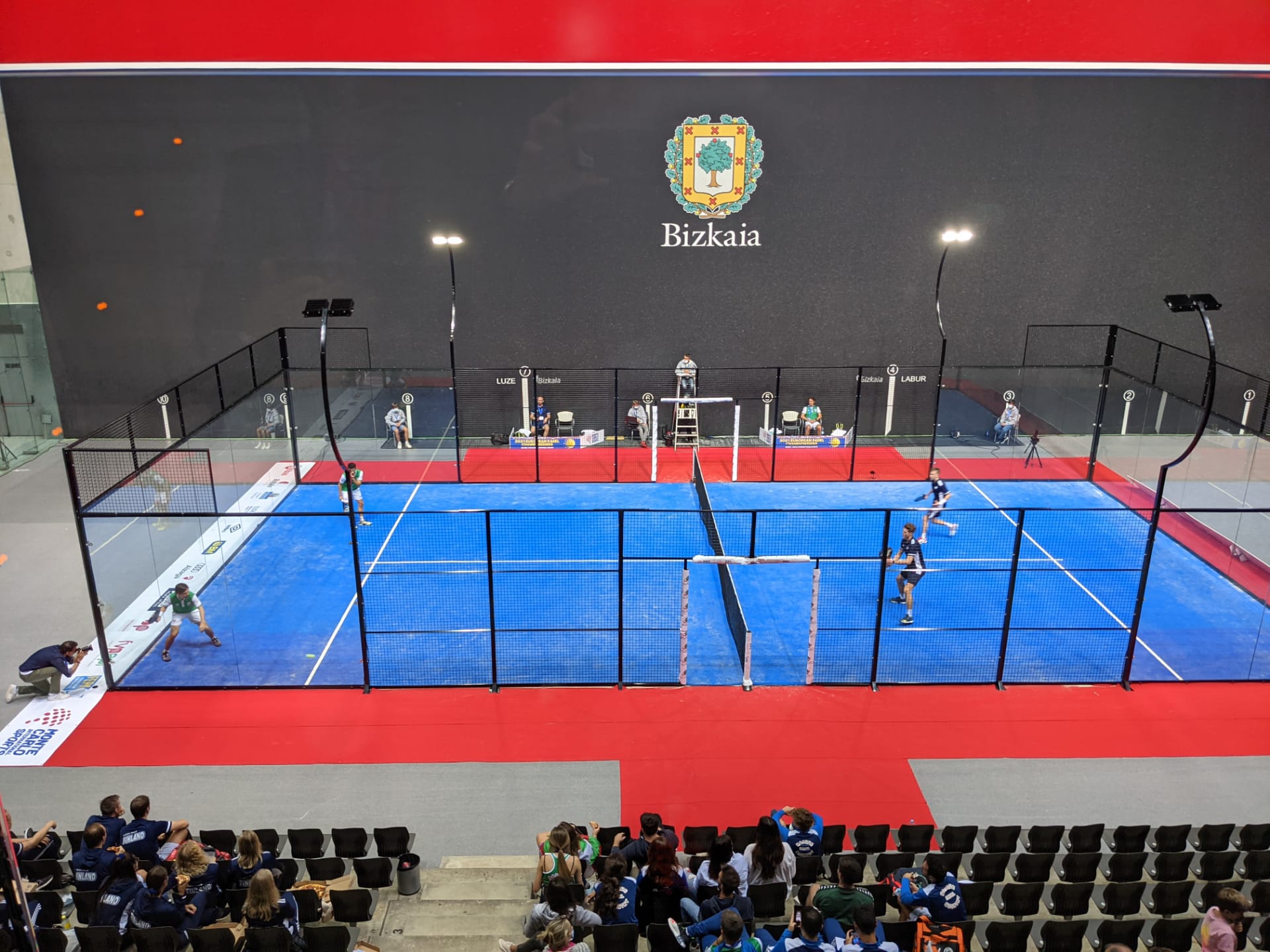 Le FEPA European Championship 2021 coming to an end. Discover the posters of the finals that will take place tomorrow Saturday 09 October at the magnificent wall on the left Bizkaia de Bilbao.

We tell you right away, the favorites have held their rank during this competition which is currently taking place in the Basque Country. In front of their audience, the locals are there and we will find the two Basque teams tomorrow in the final of the country competition.

In front of them, for both men and women, they are the big favorites of the tournament, the Portuguese, who will appear tomorrow.

To find the tables, it's just below:

The players of the APT at the rendezvous of the Open! 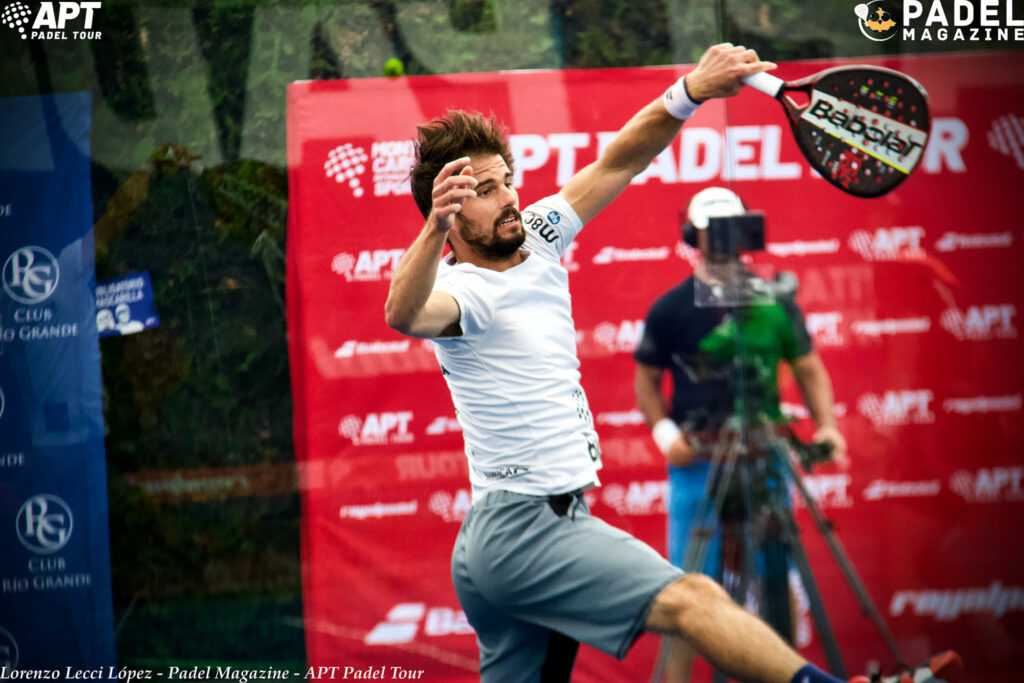 As in the team competition, the Portuguese of the APT Padel Tour stood out in particular. For the men, we will have a dream final with on one side Miguel Oliveira et Vasco Pascoal, respectively 8th and 18th at the APT, and on the other their young compatriots Araujo and Fazendeiro who have dominated the Deus brothers in the semi-final !

Among the girls, the little surprise comes from the elimination of the first seed, Mendonça / Vilela, beaten by the locals Cristina Gonzalez Moro and Nerea Olano ! They will meet again tomorrow at 09h00 another pair that officiates on the APT: the seed 2 Fernandes / Rodrigues !