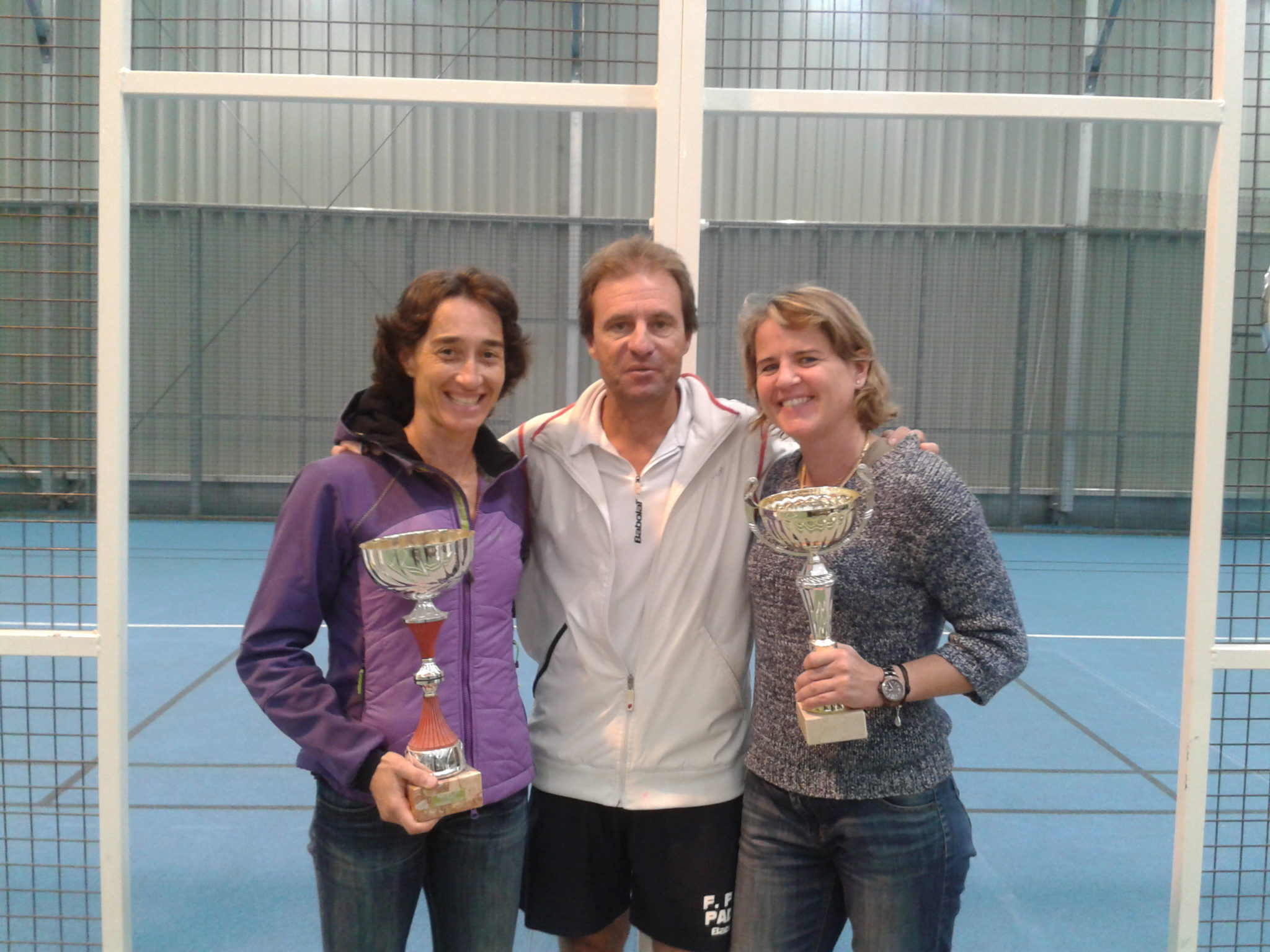 Padel Magazine - The Master organized by the French Federation of Padel took place last weekend (1, 2 and 3 November) on Toulouse, within the friendly and very warm club of Hers.

The best players gathered at the club of Hers

This Master allowed the best French paddle players to meet on 2 indoor padel courts to close the 2013 tournament season.

The master's degree also included a team from Marseille (Sandra Dalain and Carol Ann Lovera) and a team from Castres (Déborah Alquier and Émilie Keyra).

The Women's Masters took place in the form of a group of 4 games scheduled for each team.

The beginning of hostilities

The beginning of hostilities began on Saturday at 9h in the morning and ends on Sunday in the middle of the day.

The hottest game played on Saturday was the Godard / Sorel match against Pironneau / Damiano with some very nice points and contested rallies that held the audience in suspense until the end ... .and finally the victory came back to the pair Godard / Sorel on the score of 7 / 5 7 / 6.

At the end of the day on Saturday, 2 teams remained undefeated: Andréoletti / Clément and Godard / Sorel whose confrontation was expected as a final in last match on Sunday late morning. This match started with a lot of tension on the field ... the players know each other very well and with the will for each to give the best ... and win!

Second set with almost identical scenario with a break made at 4 / 4 and confirmed then on the service of K. Clément to win the victory and by the same the Master.

At the end of this competition, the final ranking is as follows: