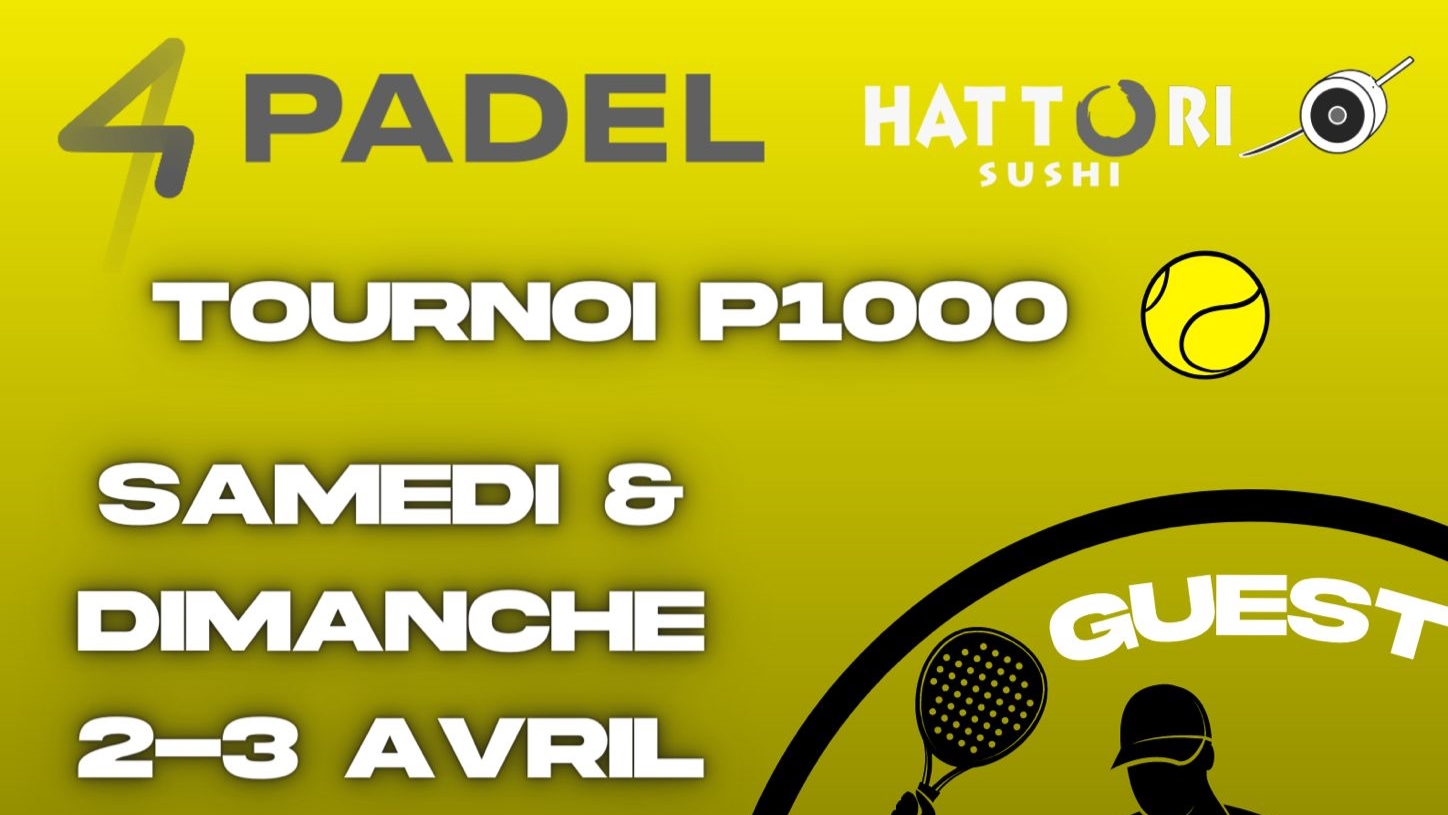 4Padel La Rochelle offers us a rather special P1000 on April 2 and 3. Cyril Hanouna will make his debut in a tournament of this category.

TPMP host and big fan of padel, had already given us some clues about his possible arrival near La Rochelle. 4PADEL thus confirms his registration alongside the French number 5: Adrien Maigret.

But beware, there are bound to be better armed and stronger pairs compared to the P250s they have played together so far. We think in particular of: 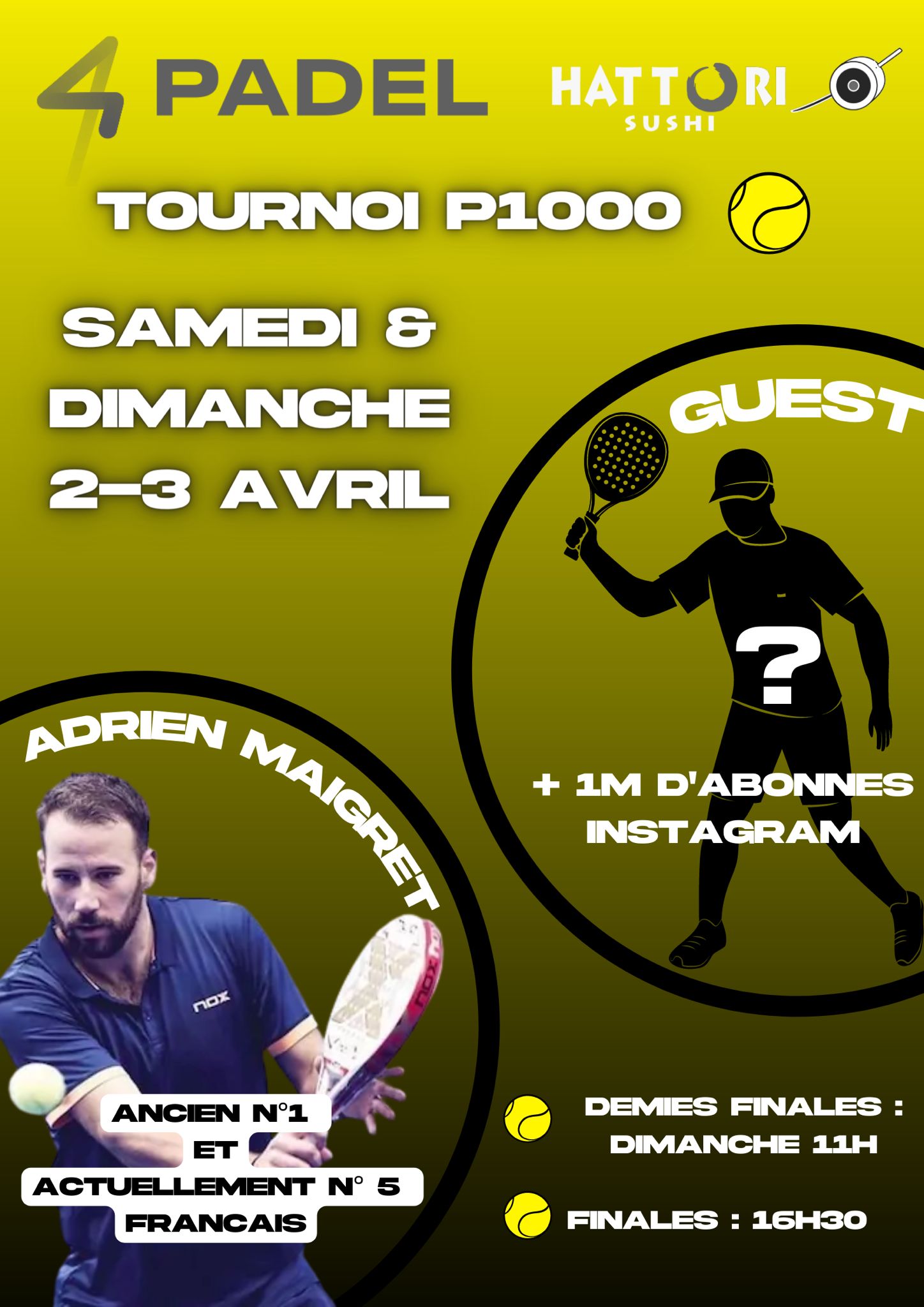