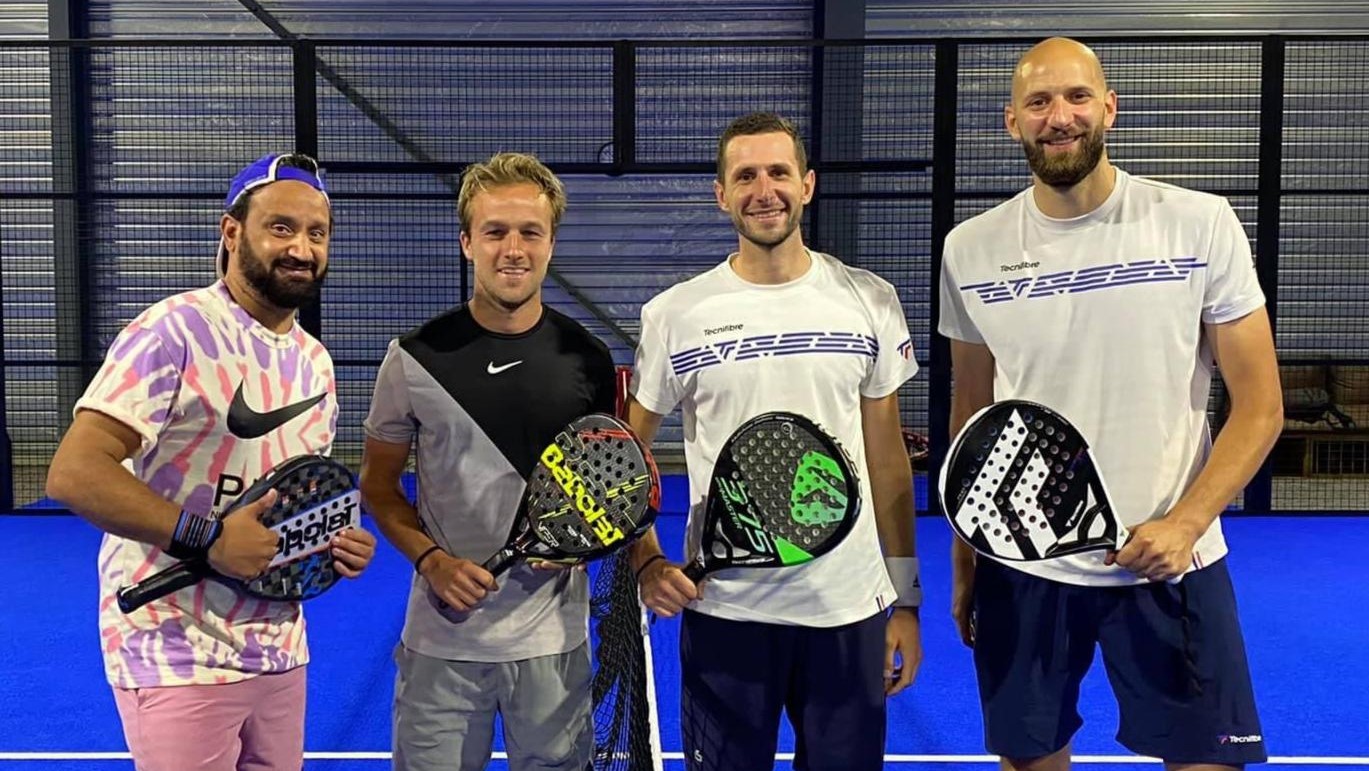 Cyril Hanouna and Andrea Morlet are the big winners of the P100 of Padel Horizon by winning 7-5 6-4 against the pair Langlais / Weizman.

A victory obviously not like the others, since it allows the host of C8 to win his first official tournament of padel !

At Roland Garros, he explained that he wanted to embark on the adventure of approved events. No sooner said than done with this competition to Padel Horizon 3.0 and victory at the end of this P100 with Stade Français tennis coach Andrea Morlet. 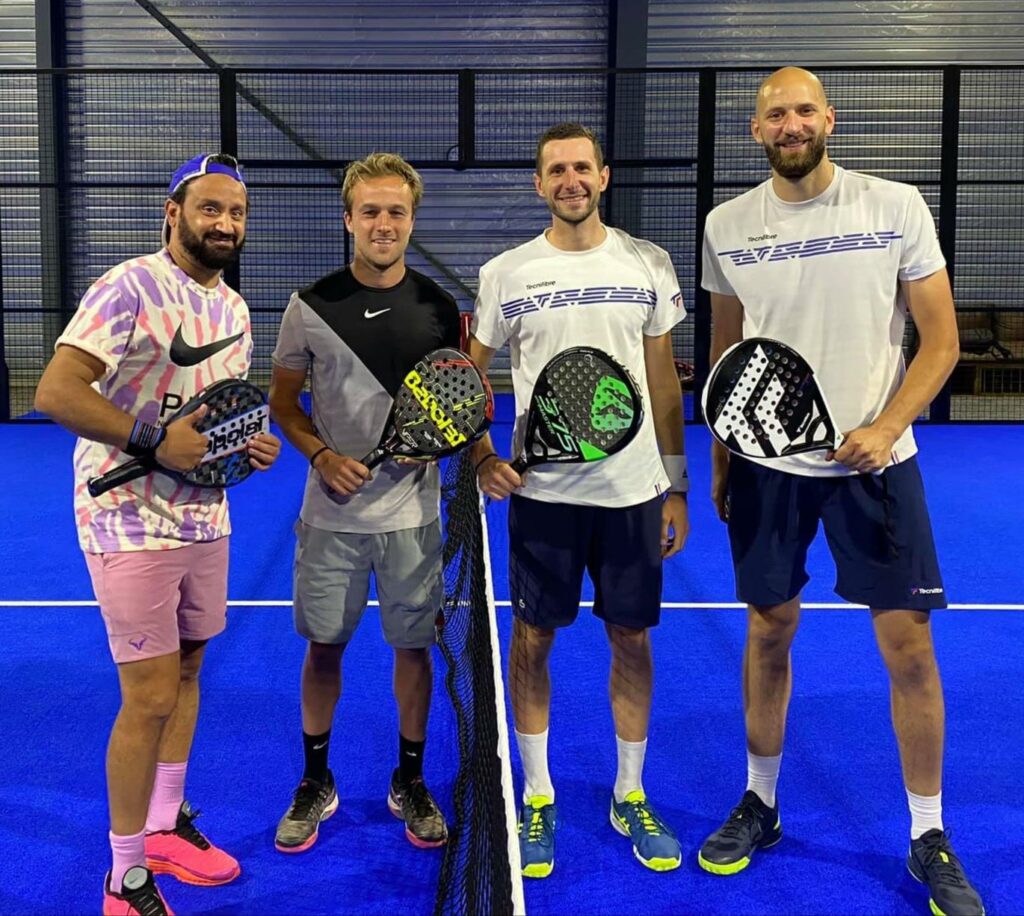 Cyril will not stop there. He explained to us a few days ago that he wanted to do many tournaments padel this summer and get ready for this big game of padel live on C8 with Monfils facing Wawrinka / Pair.

We know: he is passionate about padel. He plays regularly in particular Home Padel and at the Club des Pyramides. He hopes to be able to evolve quickly in this sport.

Special thanks Padel Horizon! And well done to my teammate Andy who was monstrous! It's enormous! I'm just like crazy! And thank you my Jose and John Legal from Casa Padel which made me work well. 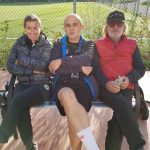 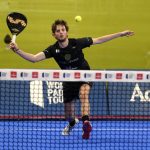 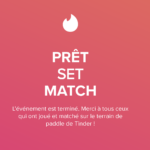