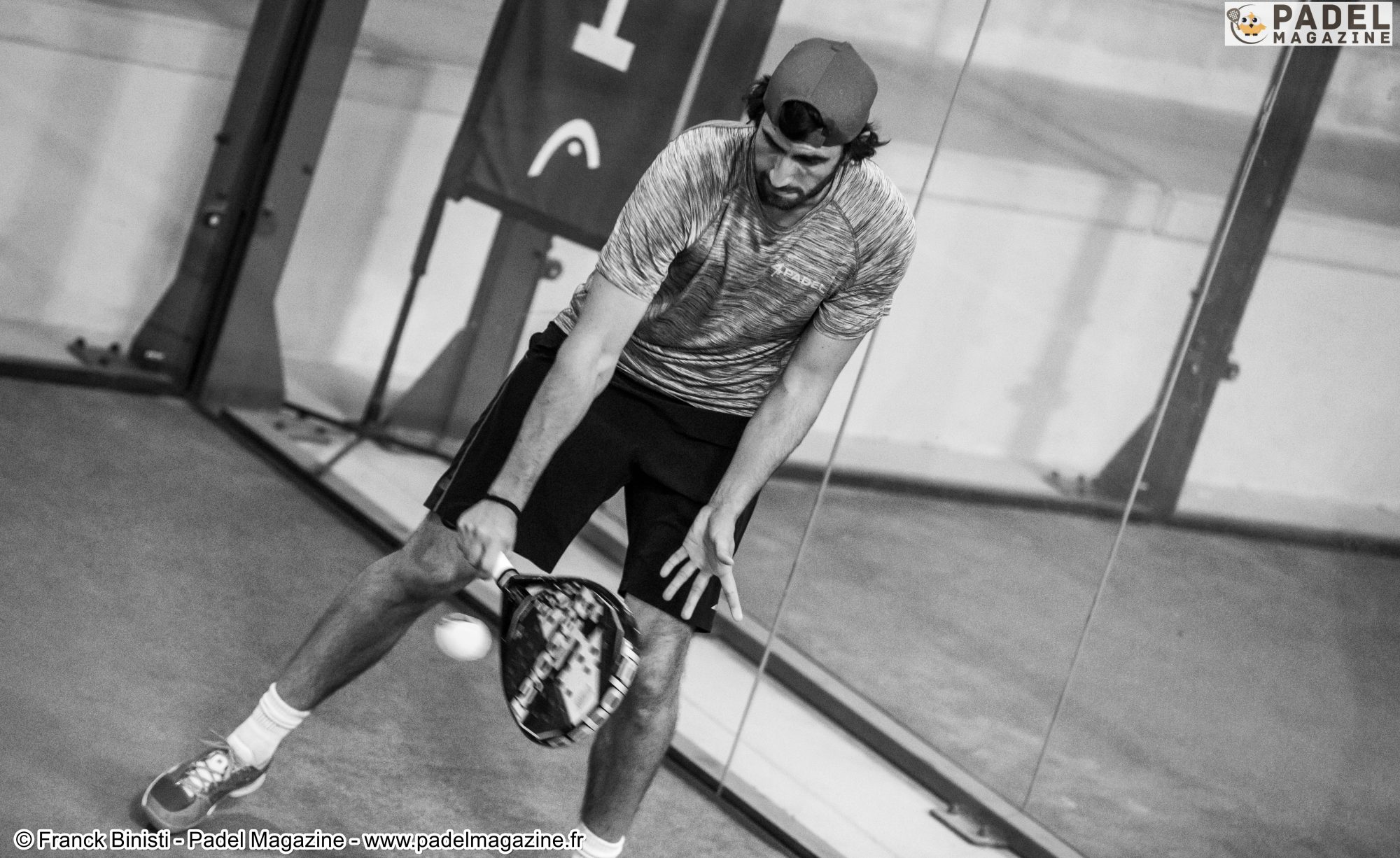 In the end, no surprise with the victory in women's pair Géraldine Sorel and Melissa Martin, still intractable on the French circuit and men Adrien Maigret associated with JohanRomanowski, after a very competitive final or led 6 / 1 5 / 4 with service to follow for their opponents Simon Boissé / Yann Auradou, the favorites of this Open have managed to reverse the trend to win.

Even without Benjamin Tison, Adrien Maigret is once again in a P1000.

A few thousand kilometers from Angers, Sporting Club Le Bandiere in Milan in Italy hosted the Masters HEAD Padel Open which brought together three of the best French female pairs including the very recent World Top 30 Alix Collombon and six of the best male pairs including the French champions Johan Bergeron & Bastien Blanqué who learned afterwards decided to separate temporarily on the circuit World Padel Tour.

The same, the logic has been respected both for girls and boys with the victory of Alix Collombon associated with Lea Godallier, despite a small hitch in the pool phase against Audrey Casanova and Mai Vo, they will find in the final this times without a hitch and the victory without any dispute of Johan Bergeron and Bastien Blanque on Max Moreau and Nicolas Tranquart