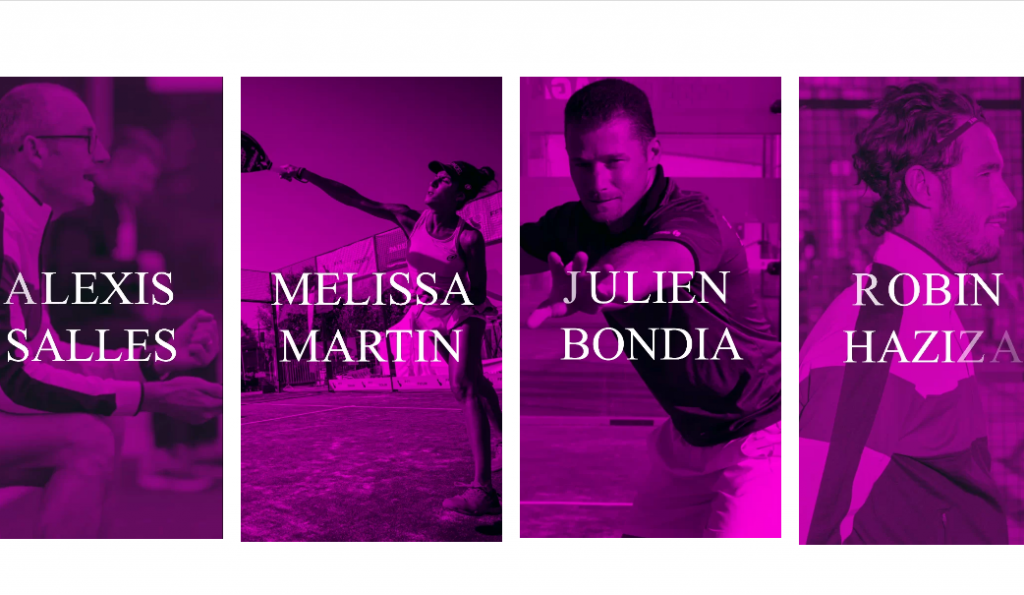 FACE-à-FACE is the new event not to be missed on our INSTAGRAM page. Exclusive interviews with French and international padel players.

We will offer interviews in French, but also sometimes in Spanish or English with foreign guests.

We will ask All the questions to our guests, but also Your questions. 30 minutes live on padel news.

We will enhance your LIVE week with TUTOS from coach Julien Bondia on technique and tactics, always live on INSTAGRAM.

The program from March 28 to April 1: