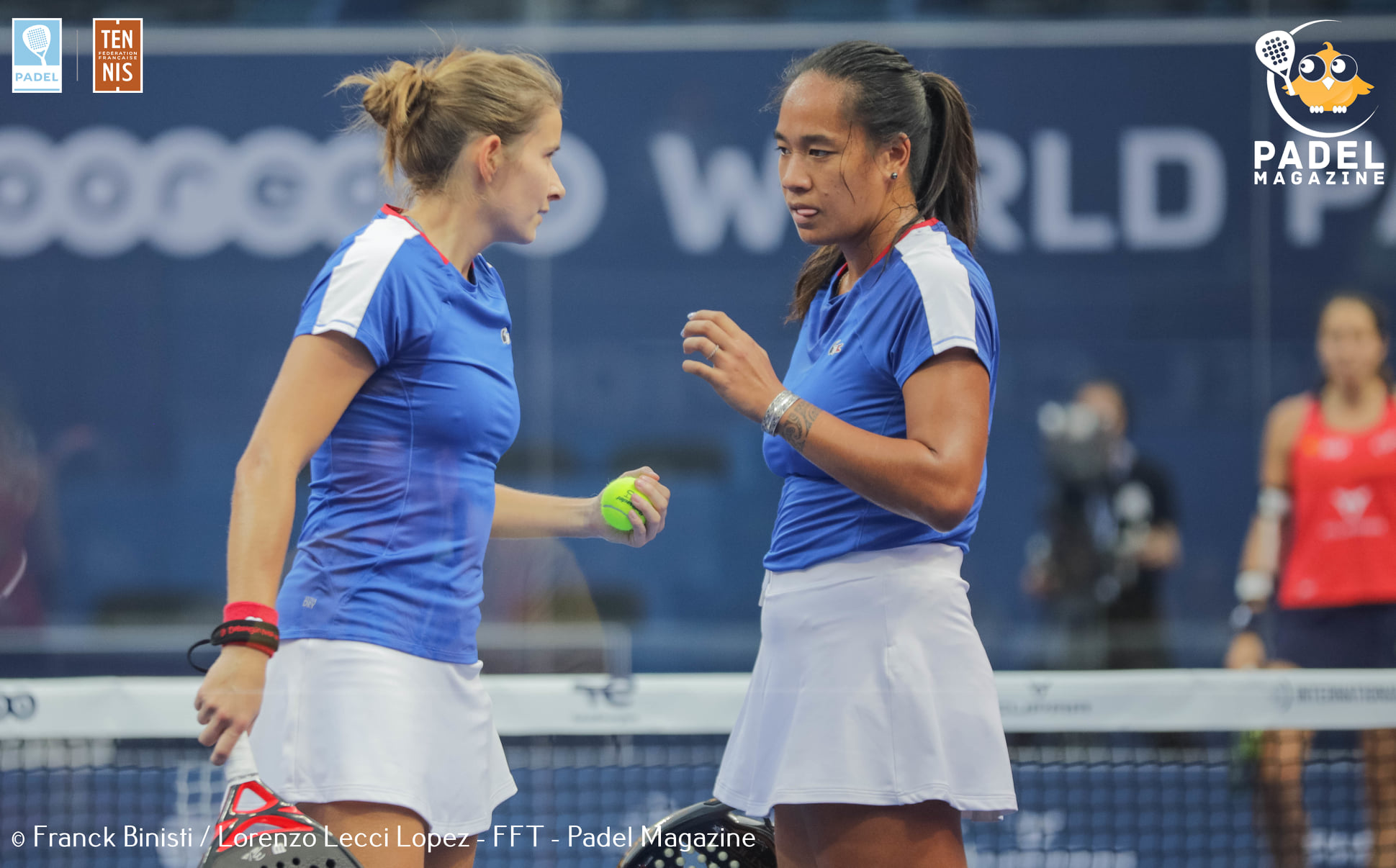 The first edition of Paris Premier Padel Major which will take place at the Stade Roland-Garros will only be for men, like the first event which took place in Qatar.

On the other hand, the French Tennis Federation has decided to offer an exhibition tournament with 16 women's teams, with some of the best players in the world. We can imagine that our French representatives, Alix Collombon and Léa Godallier, will be present during this exhibition which will take place in parallel with the men's tournament.

As the President of the International Federation of Padel, Luigi Carraro, “Premier Padel obviously want the ladies to participate in this circuit, but the players' association has decided to choose another path for the moment which is not that of the gentlemen".

Therefore, for now Premier Padel is intended only for gentlemen who have almost all chosen their side facing the World Padel Tour.

The FFT makes a second announcement: this exhibition tournament is to prepare for 2023 with its desire to finally be able to welcome the players to the circuit Premier Padel.

“This event is proposed with a view to organizing a women's “Major” from 2023 at the Stade Roland-Garros."