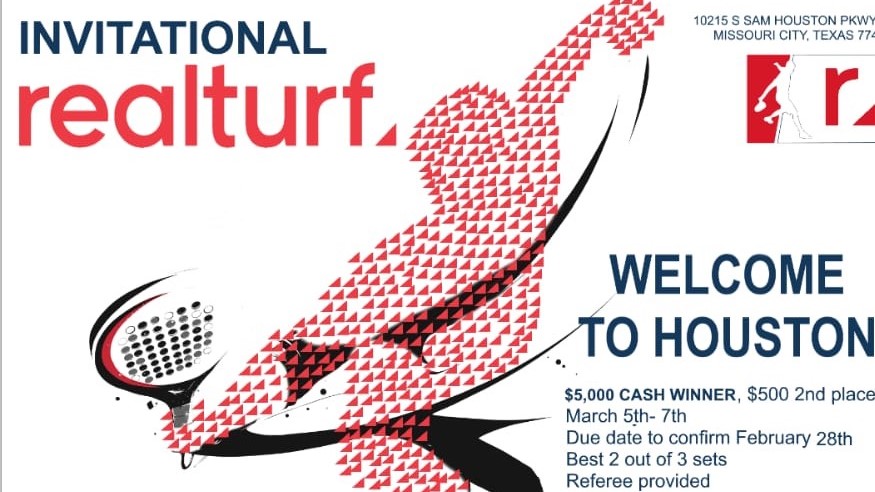 We have fun on the side of Houston ! Business and padel are never very far in the USA. And the first winners could well be the winning pairs of these tournaments if they go to the end of the trials of the Open Houston Realturf / Invitational Realturf. 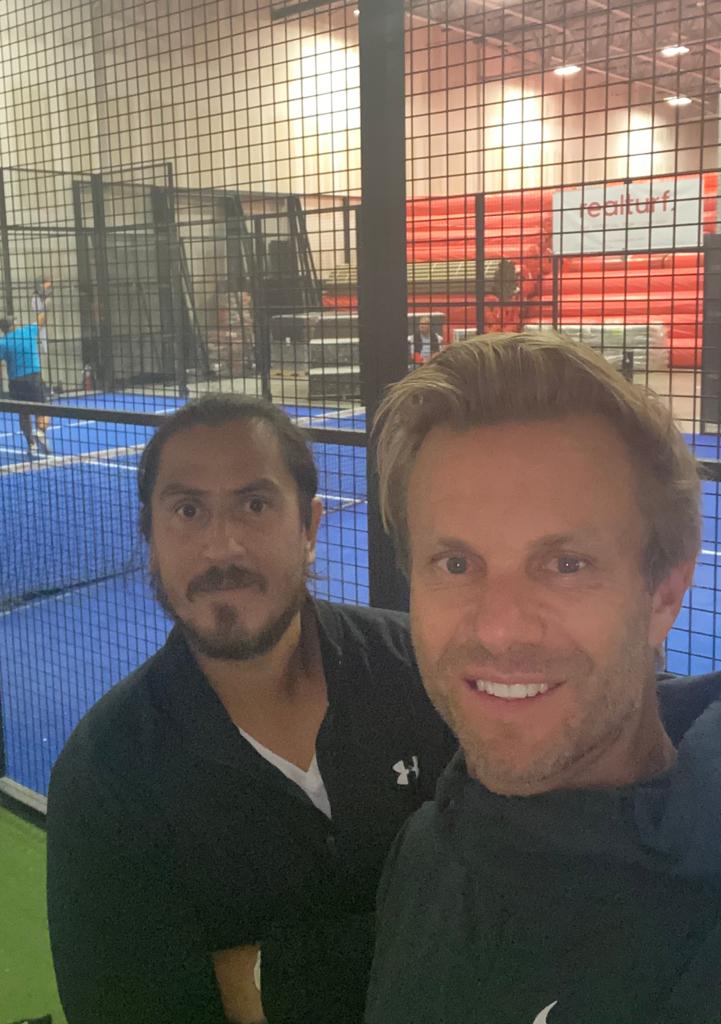 Indeed, the Open Houston Realturf is a succession of 5 events in 2021 which premieres this weekend. The winner will take home 5000 dollars.

It is nothing compared to the ultimate test: at stake, an endowment of 50.000 dollars for the pair that will go after there 5th test!

We do not yet know which pairs will be invited to this tournament. Because obviously, this event is completely private. Only the pairs invited by a mystery organizer, who remained very discreet during the first of the 5 rounds, will participate in the tournaments.

Nallé Grinda and Guillermo Cañas were invited to this first event. They are among the favorites, although other very good players are present, such as the Mexican champions. Fabian Mujica / Octavio Lara.

To find out about the results of the first round of our Franco-Argentinian pair, it's through HERE.