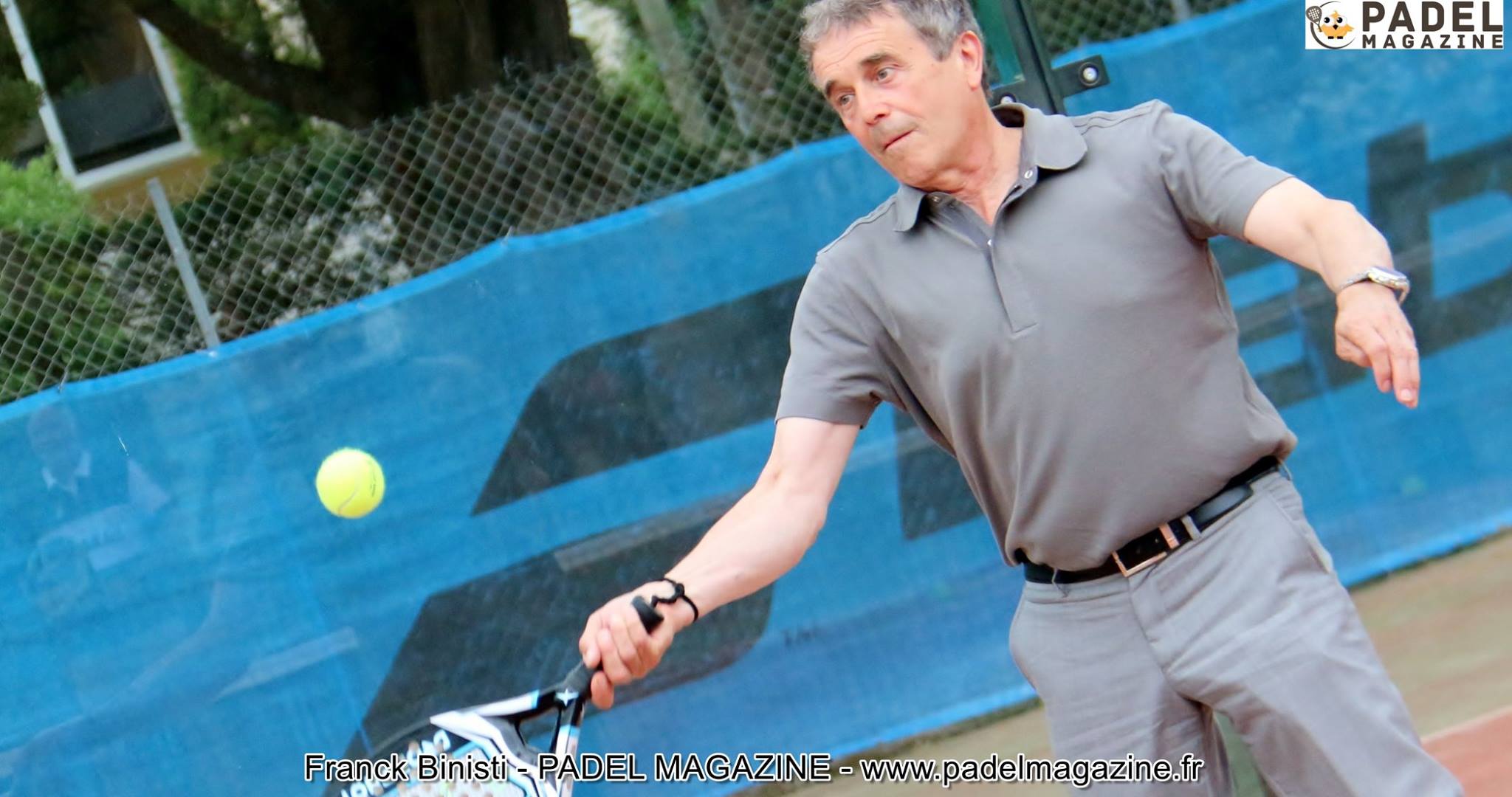 Integrated into the FFT in 2015, the padel today has around 5 practitioners. Jean-Pierre Dartevelle, Deputy Vice-President in charge of the DTN and national and international competition, looks back on this young discipline in the process of being structured. Trades.

What has been the evolution of padel since its integration into the FFT?

The discipline is developing well and even faster than I imagined. Both in FFT clubs (90 courts) and in private structures (155 courts). The important thing is that there are enough courts on the territory so that access to this discipline is easy for the license holders. Beyond the infrastructure, we can sense a real enthusiasm among practitioners, clubs and managers. The padel allows our clubs to have an additional offer. This is a new opportunity, at a time when our structures are encountering difficulties in retaining licensees.

How much do you estimate the number of practitioners of padel ?

There are around 5 practitioners, which is encouraging. We have set up the competition of padel : tournaments, a French championship, a ranking. We will continue to develop the competition from 2017 to make it even more dynamic and stimulating. We are working to develop, as for tennis, a computerized and connected competition which should see the light of day in 2017 and allow each licensed player to padel to follow its results and its performance as is the case for tennis players.

What are the evolutions that you will bring for the next sporting year?

We will give a real boost to the competition in several areas. Regarding the championship of France, we will create 8 interregions and qualify two teams in each for the final phase, which will take place this year in the league of Flanders. There will be more teams involved in this major event. We will create a hierarchy of tournaments so that each club, each competitor, can choose according to his level and his desire. There will be 4 categories of tournaments: P100, P250, P500 and P1000. We will also offer different match formats so that everyone can flourish in the competition and choose their competition.

The International Federation organizes the 13es world championships in November, will France be represented?

Of course ! In view of the very good results of last year, we have a lot of hope for these world championships. France will be represented by a women's team and a men's team. Our two teams have to play in the qualifying stages, despite their very good results last year. The women's team has played the qualifiers in the Netherlands lately and has excellently qualified for the world championships. As for the men's team, she will participate in qualifying in Switzerland, from 8 to 10 July. The final phase of the world championship will take place in Lisbon in November. We are wholeheartedly with them!

Which game formats are allowed for 2017?

For each tournament category, its prize money

In 2017, there will be 4 tournament categories, determined according to the prizemoney awarded per event:

When will the championships of France take place?

This major event will take place on October 14, 15 and 16 at Padel Attitude in Lesquin, near Lille. 16 women's teams and 16 men's teams (the winners and finalists of the eight interregions) will try to win the title of champion of France.

Interview for Tennis Info of the month of June 2016. 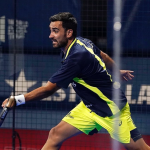 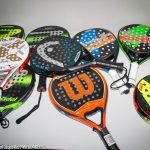 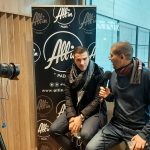 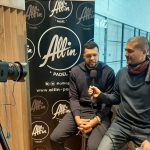