In a very short year padelFrench istics, marked by the health crisis and the canceled tournaments, Jérôme Inzerillo was very efficient, enough to give himself new ambitions.

“To participate in the European and world championships, to be the French champion of padel, earn WPT points, and of course continue to develop the padel within the Pyramids and for Player's Academy ! ", this is what Jérôme Inzerillo answers when asked about his ambitions for 2021. High objectives, since we are talking in particular of a selection for the French team, but quite consistent in view of the results of the former tennis player this season on the circuit. 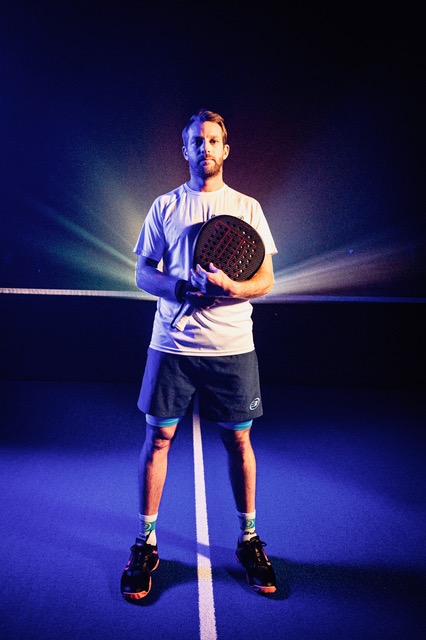 Semi-finalist in the only P2000 of the season, at the Pyramides, alongside Andres Britos, Jérôme also won two P1000s this season: with Max Moreau at WinWin Padel, and with Florian Valsot in Bouc Bel-Air. The one who made it to the quarterfinals of the FIP Star in Dubai (with Andres Britos there too) has pinned several of the very best French players to his hunting roster this season!

We can cite his victory with Andres Britos at the Pyramids against Haziza / Maigret, or those against Pequery / Ritz and Grinda / Scatena at Bouc Bel-Air with Florian Valsot. Good performances which make us imagine, moreover, that this explosive left-wing player could be his future partner in France next season ... unless it is Jérémy Scatena who has still not announced with whom he will share the track in 2021?

For the moment we do not have more information but in view of its ambitions, including that of be part of the France team and therefore of the 4 best French pairs, we can think that Jérôme Inzerillo will have a very strong player by his side in 2021! 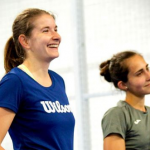 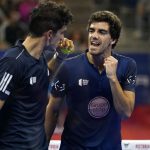 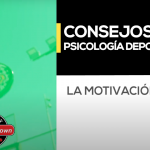 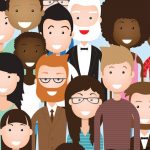