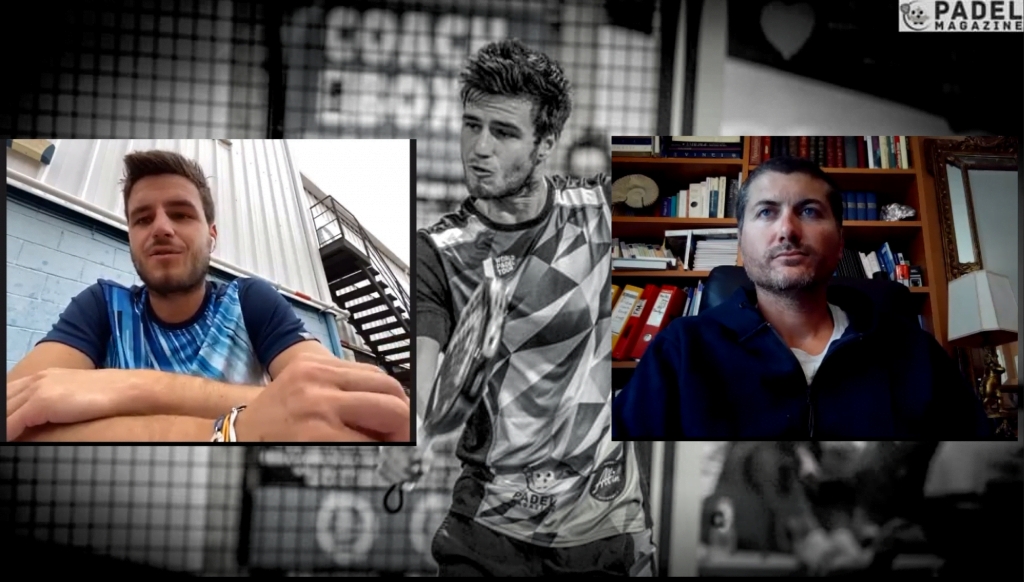 All In Academy is part of the large high-level tennis training & training structures. The tennis academy intends to do the big jump in the padel with Johan Bergeron.

All In Academy: History on the Move

Jo-Wilfried TSONGA et Thierry ASCIONE allow All In Academy to grow. But she also knows how to surround herself with great tennis and padel players. The proof with this future association between the tennis academy and the defending French padel champion, Johan Bergeron.

An almost obvious association. For the past year, All In Academy has notably placed its luggage at Tennis / Padel Club Dardilly Champagne. A club that has already demonstrated beautiful things in padel with a great figure of the padel of Lyon: Stephan Rodriguez. A tennis and padel club boosted by All In Academy and with regular interventions by coach Bergeron for a good year already: A winning partnership that will not stop there.

A national ambition around padel training

All In Academy a a lot of ambitions in padel and wishes to become a padel academy with Johan Bergeron at its head. An ambition that is not only intended to be Lyonnaise if we believe the words of the champion of France during our interview.

Very little information provided by Johan during our interview, but we tried to read between the lines ... The tennis academy might want to take advantage of its network and its infrastructure to offer padel training on 3 sites: TENNIS CLUB DE LA VANADE near Nice, Tennis / Padel Club Dardilly Champagne, FOREST HILL AQUABOULEVARD PARIS (Where we hope for padel) and finally a new site which could see the light of day in 2021: OL City.


OL City could thus become one of the nerve centers of All In Academy with very high-end facilities for “welcome tomorrow's tennis“. In this ambitious project, padel will be proposed. A few steps from the new football stadium of the Lyon team, All In Academy could also want to develop via this strategic site. A club which should be operational in 2021.

We should know much more about the content and the strategy of this new padel academy by next September, with Johan Bergeron at the helm, who intends to invest more and more in France from the start of the new school year. “to benefit France, its experience acquired on the professional padel circuit and in Spain ”.

Tags
All In AcademyJohan Bergeron