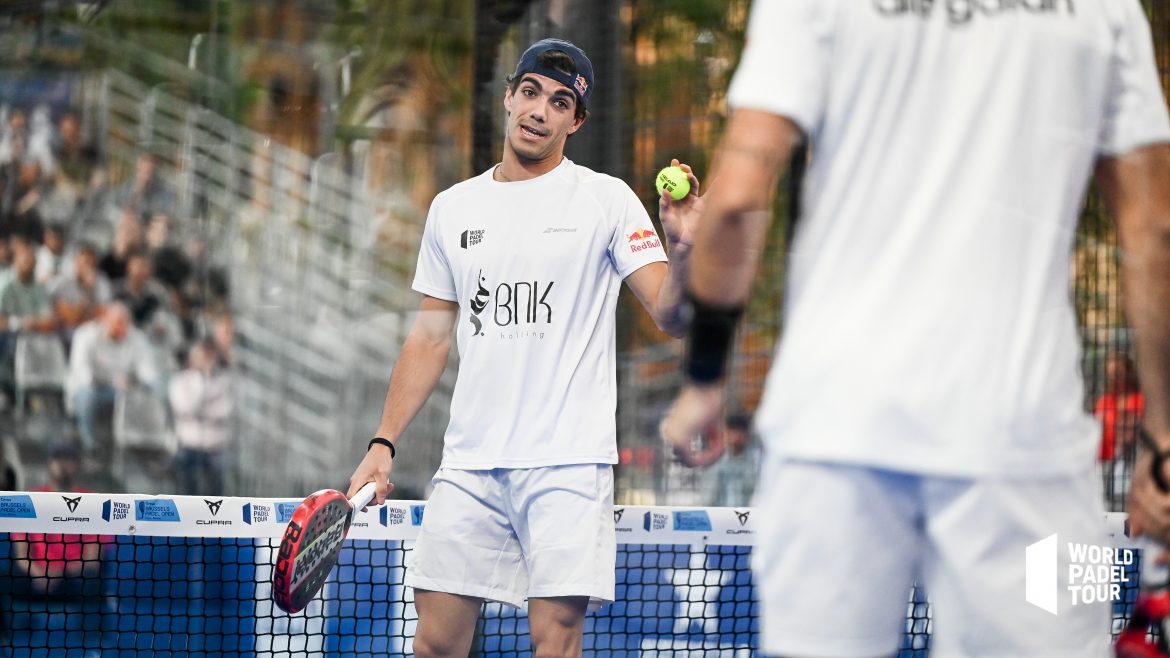 Freshly qualified for the quarter-finals alongside Ale Galan at the WPT Marbella Master, Juan Lebron wanted to send a message about the quality of the facilities.

If he was rather happy to have reversed the situation against Javi Rico and Javi Ruiz (4/6 6/0 6/1), the player from Cadiz was critical of track 2 of the tournament in his Instagram post.

Although he himself had the honor of the central track today, the world number 1, necessarily very followed on social networks, echoes the different players. As Benjamin Tison, the Andalusian considers that the conditions are not satisfactory:

"Lane 2 is not up to the Master of Marbella, these are not conditions to see a player who has been number 16 1 times, to see pairs from the top ten, nor any other pair that is part of of the men's or women's circuit. We are in a period of development (from padel) and we all have to pay attention to those kinds of details.”

This contrasts with the rave reviews that we have heard in recent days about theItaly Major Premier Padel... 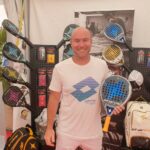