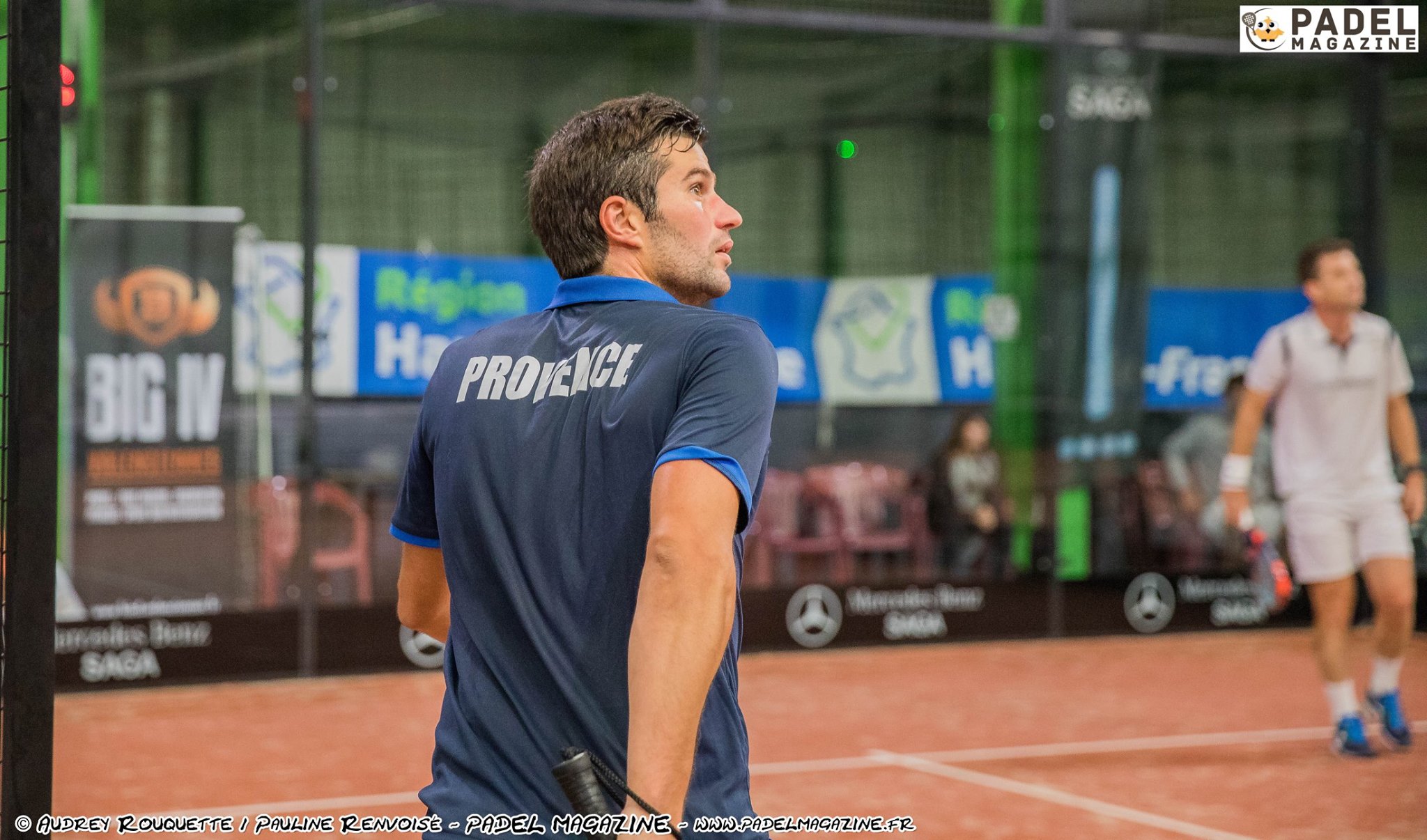 For the next world of padel which will take place in next November in Qatar, the French Tennis Federation will offer additional facilities for players of the France team but also for global communication.

A physiotherapist in reinforcement!

The French team will have its physiotherapist during international expeditions. Precisely, for Doha, Jérôme Ferrandez, one of the best French players, will be part of the adventure in a few weeks as the group's physiotherapist. He will follow the French players and try to put them in the best conditions. A significant advantage when we know that the nations present during international tournaments are for the most part lacking.

The good news: the FFT will offer this physiotherapist for all the teams of France, Youth, Seniors and to come Seniors plus. 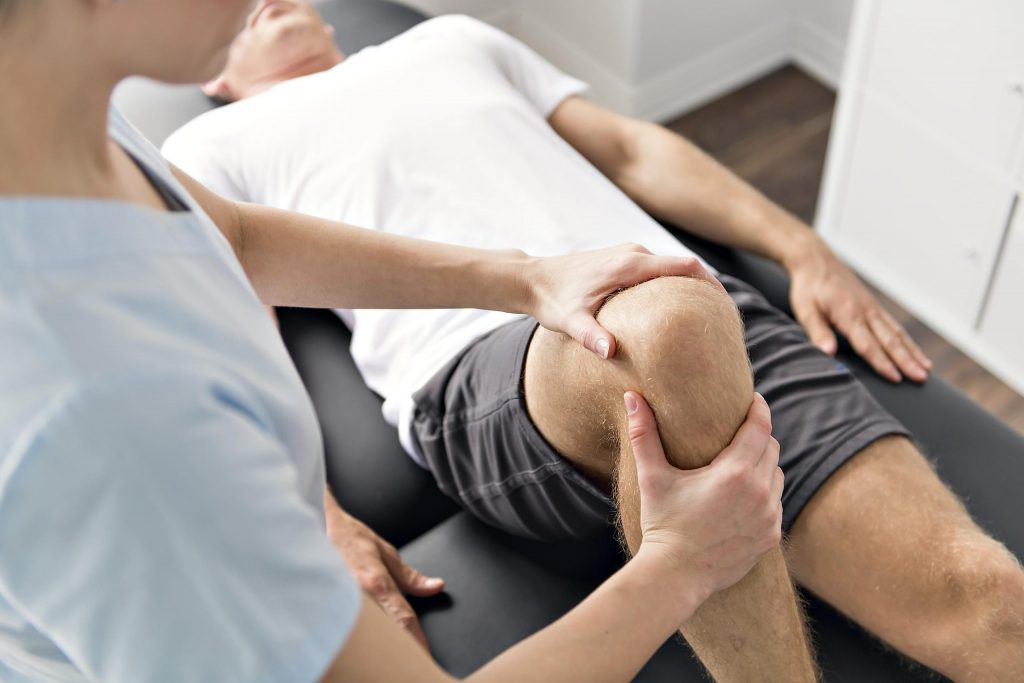 A steward to manage

The FFT also offers the French teams a steward who allows them to manage the day-to-day organization. The events can take place on several sites. Until today, international competitions have suffered from a certain disorganization. The steward will take care of all these matters and allow the group to concentrate only on the sporting part.

The FFT continues its effort to communicate the various international competitions. Padel Magazine and FFT have also built a narrow hedge for future maturities.

Eric Largeron, vice-president of the Occitanie league, in charge of development and padel and Arnaud Di Pasquale, the Director of the Mission Padel, will also be part of the adventure in Qatar.