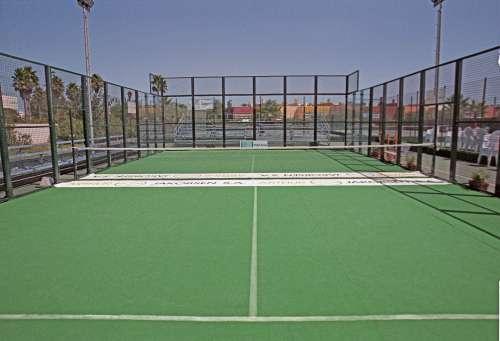 The FFT General Assembly was held at Roland-Garros stadium 15 and 16 February. The unanimous adoption of the padel in the statutes of the FFT is the news expected by the padel world.

The FFT will be the official representative of the padel (If obtaining youth and sports approval) after tennis, beach tennis and short tennis.