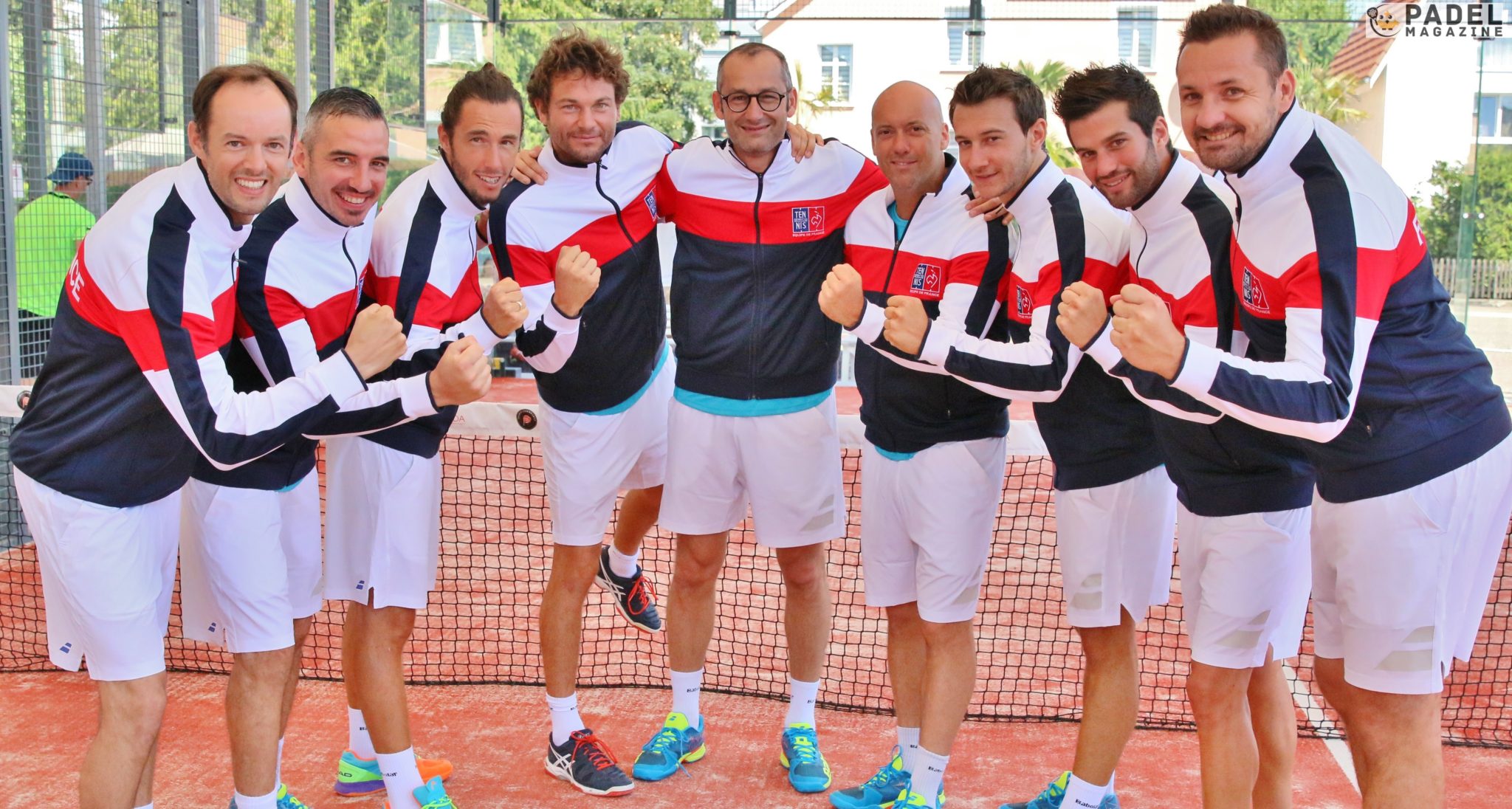 For ladies and men alike, France has been irreproachable to validate their ticket for the finals of the team padel world championships to be held in Lisbon from 14 to 20 November 2016.

The French left no chance to the opposing teams to hope for anything in these qualifications.

On the women's side, the France team has not lost a single match in the Netherlands. 9 matches played, 9 matches won. " Although it took time to be careful Explains the player of the Mas (Perpignan) Line Meites, the French have remained serious until the end and have honored their status of vice-European team padel winners acquired last December.

For the men, the same tone with however a small downside, the first defeat of our defending French champions Padel fell face an impressive Austrian pair. The robustness of the French team made it possible to do the job in Basel and to win all the other matches.

Congratulations to the France team.