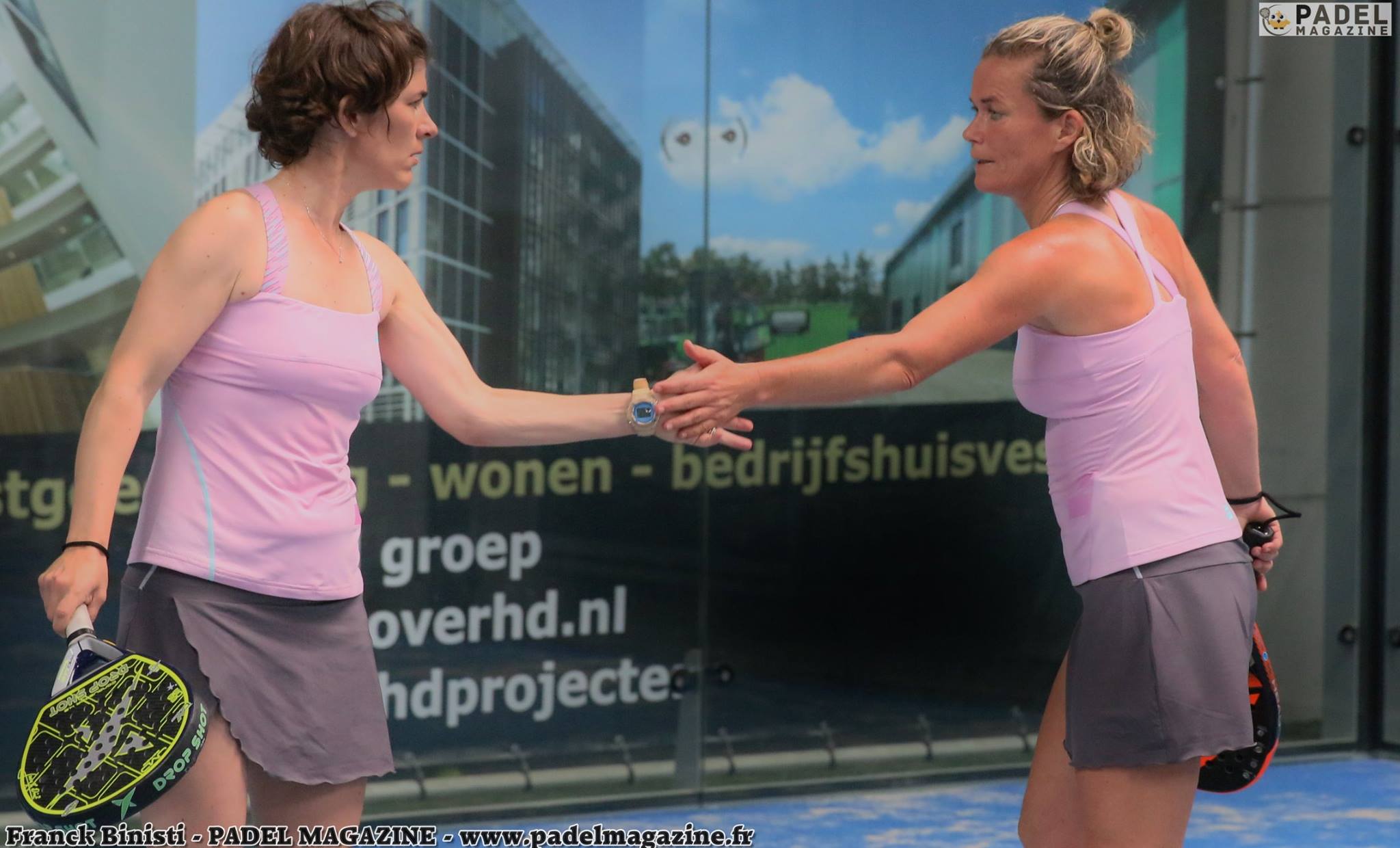 They left only crumbs for the other teams. The French women's team, vice European champion, confirmed its status as favorite during these qualifications for the world championships of padel by team.

Robin Haziza, the 2015 French champion, this time with the captain's cap of the women's team, is “ proud of the players ».

The team has indeed achieved a very good course in the Netherlands by passing a no-fault against England, Germany and the host country. 0 match conceded, 0 set abandoned and a final match perfectly confirming the huge difference in levels that there was this weekend between France and other nations.

Géraldine Sorel and Sandy Godard, the vicious champions of France, officially validated this accession to the finals thanks to an expeditious victory against the Dutch. (6 / 0 6 / 0)

Line Meites, a pillar of the French team of padel displays the ambitions of the France team by explaining that " France has all the qualities to finish in the top 5 world ».

Ambition and character, these are the traits of this great team and it will need it next November in Lisbon for the final stages of the World Championships. padel by team 2016. 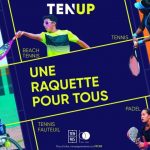 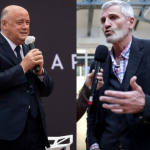