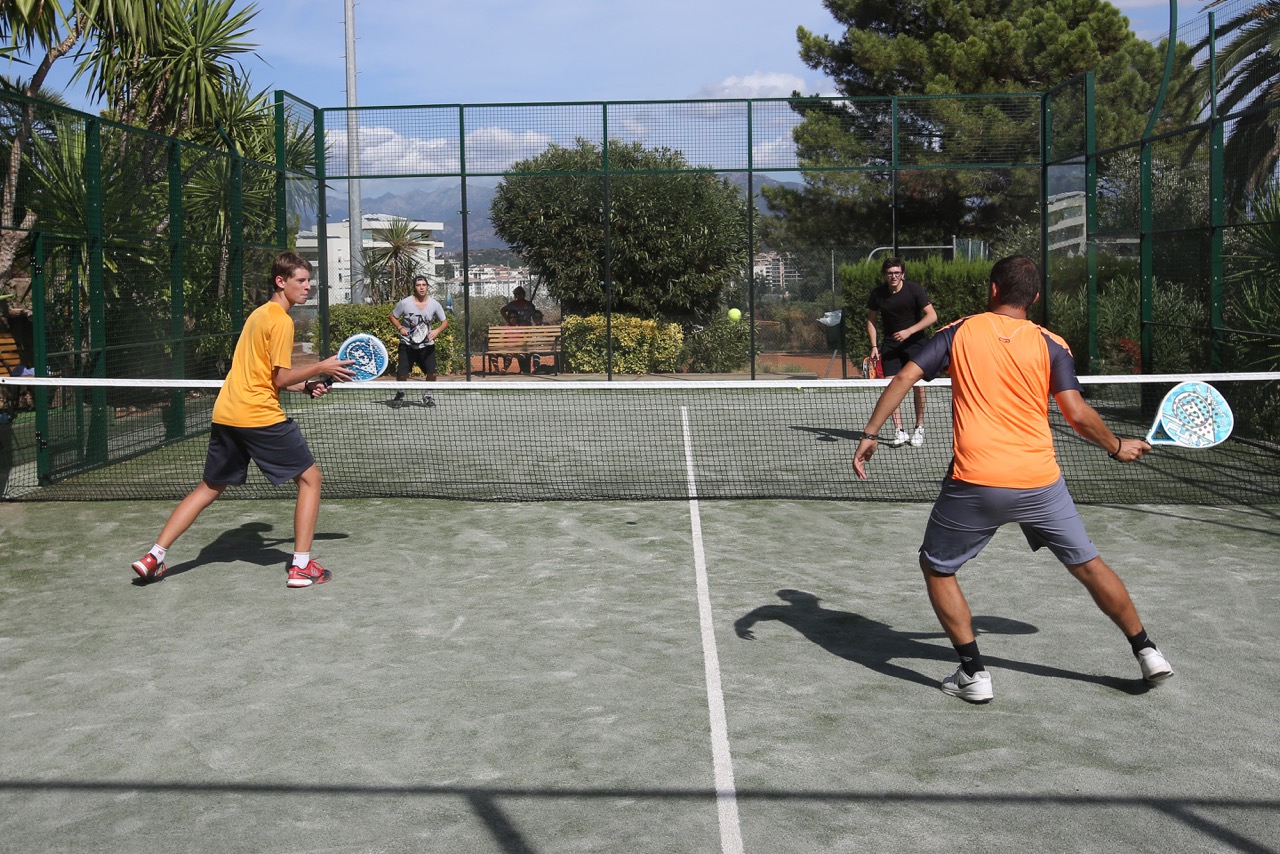 The Corsica league and the Essonne league have proposed regional phases for the French paddle championships this weekend.
Review of this rich weekend padelistically:

The league of Essonne: The favorites prevail

In Essonne, the qualifications for the French padel championship took place on the grounds of Servon on Saturday 05 September.
[src googlemap = ””Width =” 150 ″ height = ”150 ″]
Two girls' teams and four men's teams were present for this first edition.
In girls, Kildine ALBERT and Nadia BOUSSARD won.
In the boys, following a group phase where all the teams met in good spirits, it was Loïc LE PANSE and Sébastien RUIZ DE CONEJO who won. With a good experience in the padel, they hope to make a good result in Lyon for the championships of France.
Next and last stop in the league Languedoc le 12 septembre.

The league Corsica: A pair man in Lyon

At As Milleli (Ajaccio) with its padel pitch, the league also proposed its regional stage for the French paddle championships. 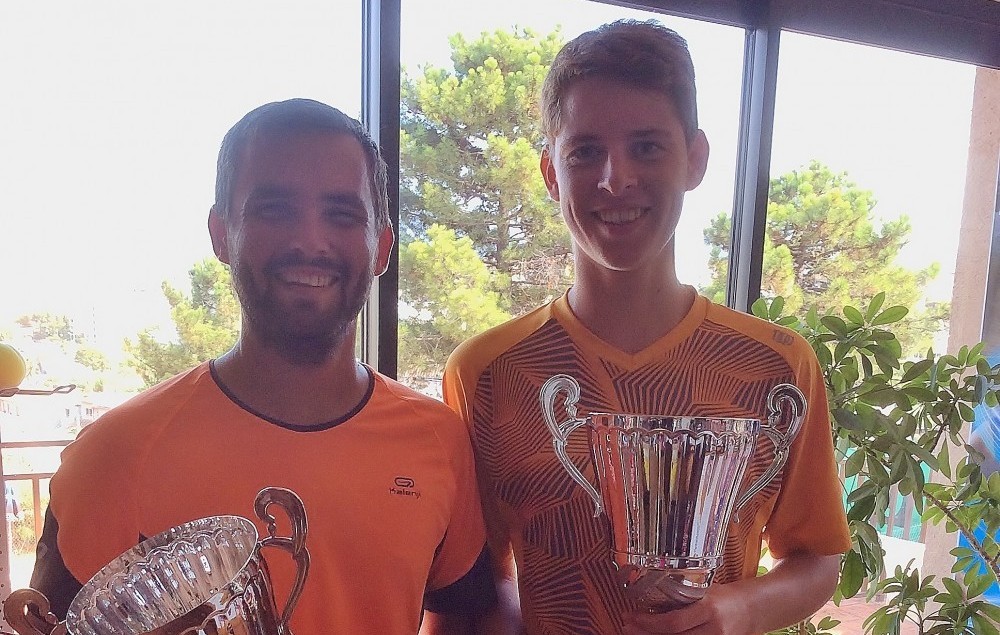