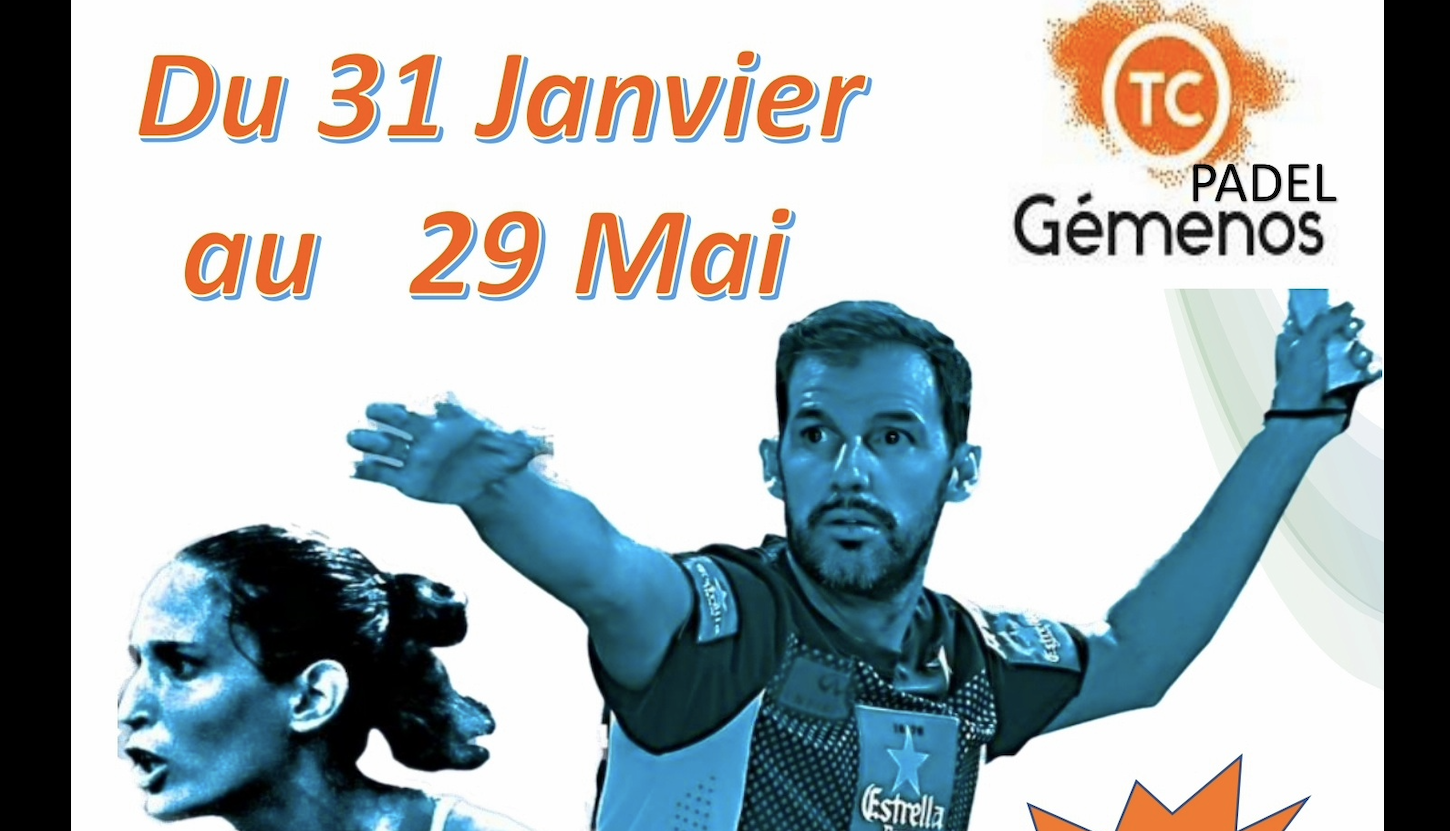 Le Tennis Club Padel Gémenos launches its first edition of the Gem Padel Tower. From February 1 to May 29, this championship will allow club members to challenge each other according to their place in a ranking that is renewed each week, with pre-defined rules.

At the end of the four months of competition, the five best teams will win an intensive padel in Barcelona, ​​the next five will win a complete kit from a famous equipment supplier padel.

The championship is open to all, men, women, mixed. It will thus be 52 teams which will compete in an atmosphere of madness.

Many prizes will be distributed by the club's various partners, including: TennisPro, Azurimmo, Premium Santé, Kip, l'aVantage and Ventouse therapy. 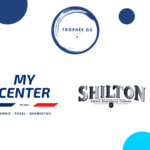 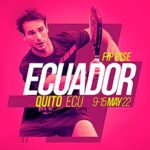 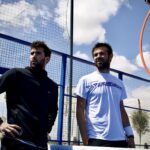 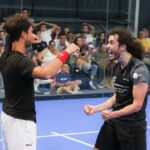