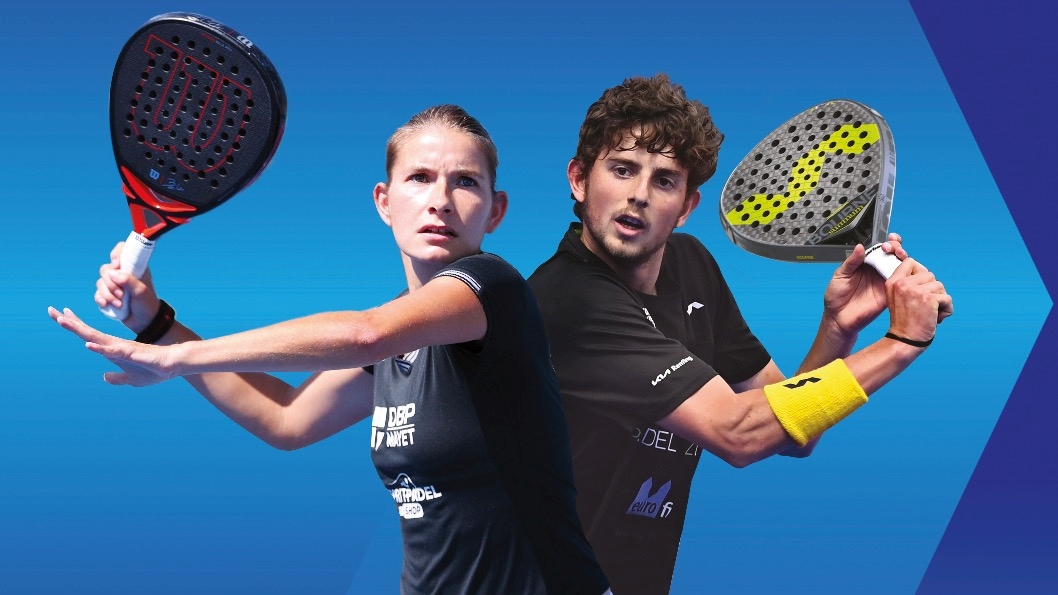 The WPT Human Padel Open, 1st Word Open Padel Tour organized in France in Toulouse will be broadcast live on CANAL + channels from June 17 to 19! The quarters, semis and finals of the men's and women's draws are to be followed from June 17 to 19 on CANAL+SPORT & CHANNEL+OFFSET. 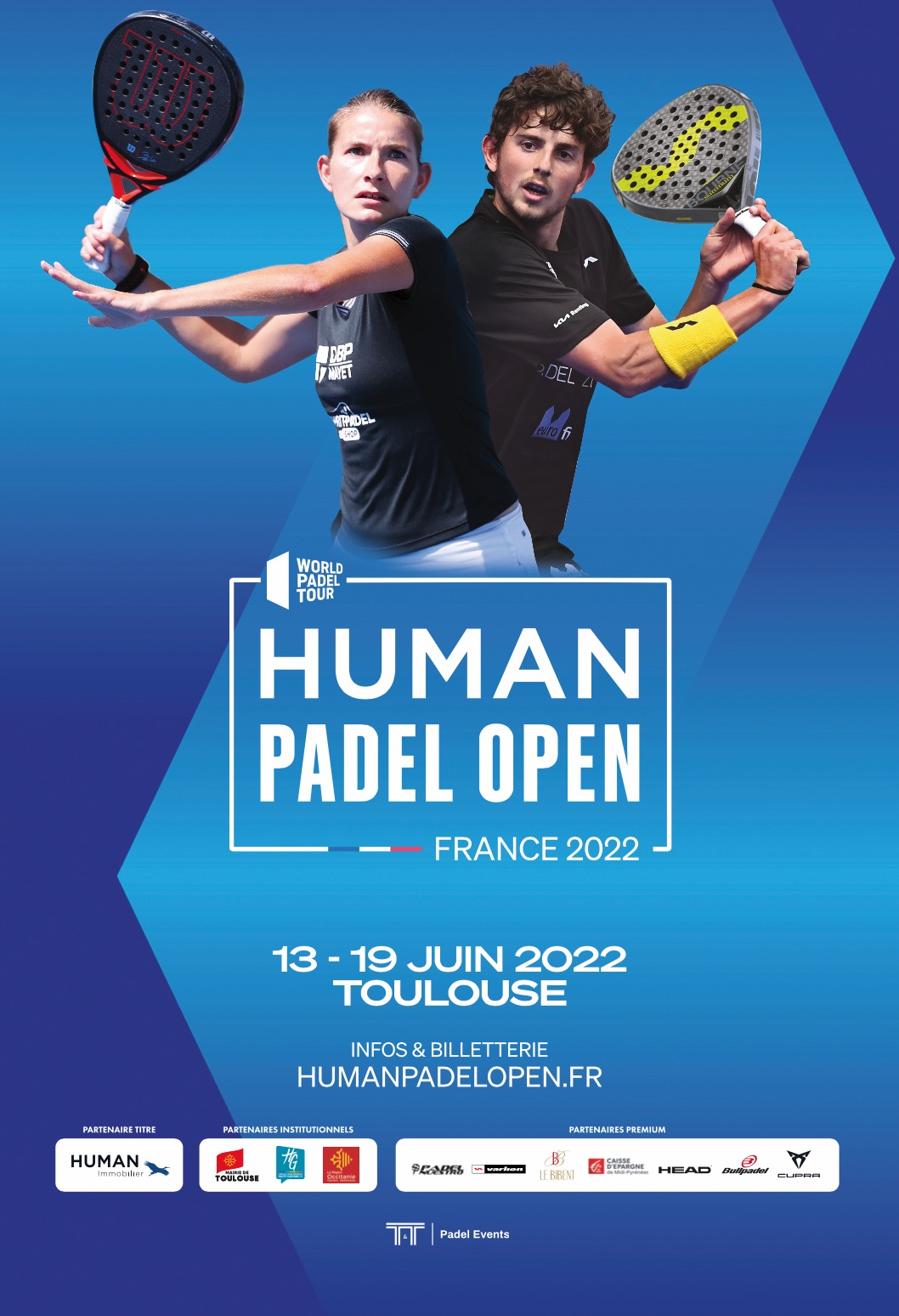 In the comments, two duos formed by Sébastien Heulot and Laura Clergue (double French champion and European champion 2019), as well as Mathilde Brun associated with Adrien Maigret. Former French number 1 and bronze medalist with the French team at the 2021 European Championships, Adrien joined the team of CANAL+ consultants in order to pass on all his expertise.

Charlotte Gabas will be on site in Toulouse for live interviews with the players and personalities present at the event. The journalist Lyès Houhou will be at the presentation of these 3 days of competition.