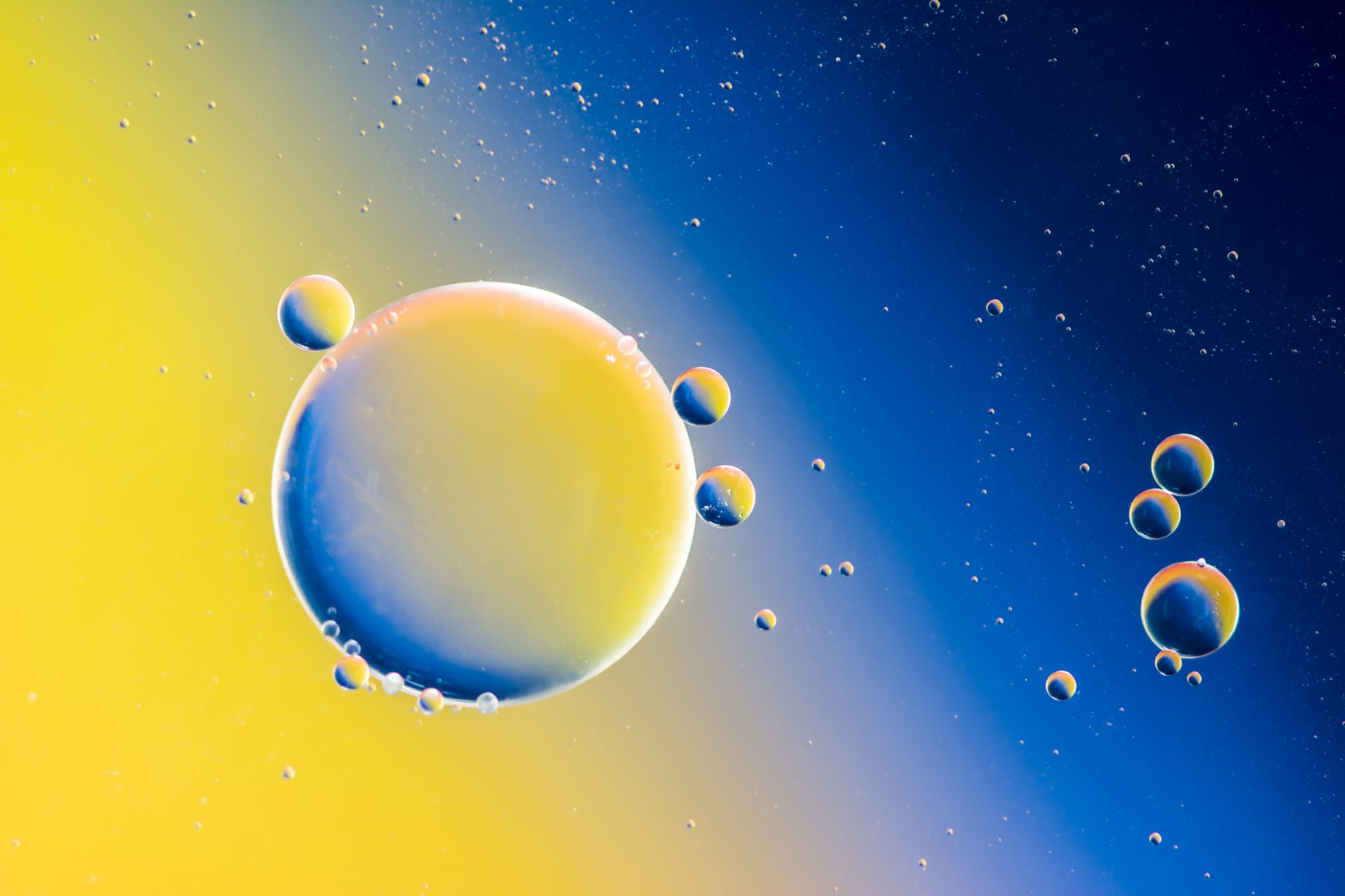 The padel has become the fashionable sport. All continents are affected by the padel.

The president of the International Federation of Padel, Luigi Carrao explained to us that:

Since we are lucky enough to see the sport be fashionable, we must now transform the test and padel, a sport that fits the habits of the country.

The saddest thing would be that this padel craze that we observe everywhere in the world falls. That would be a big disappointment ...

To transform this essay, aim the Olympic Games: