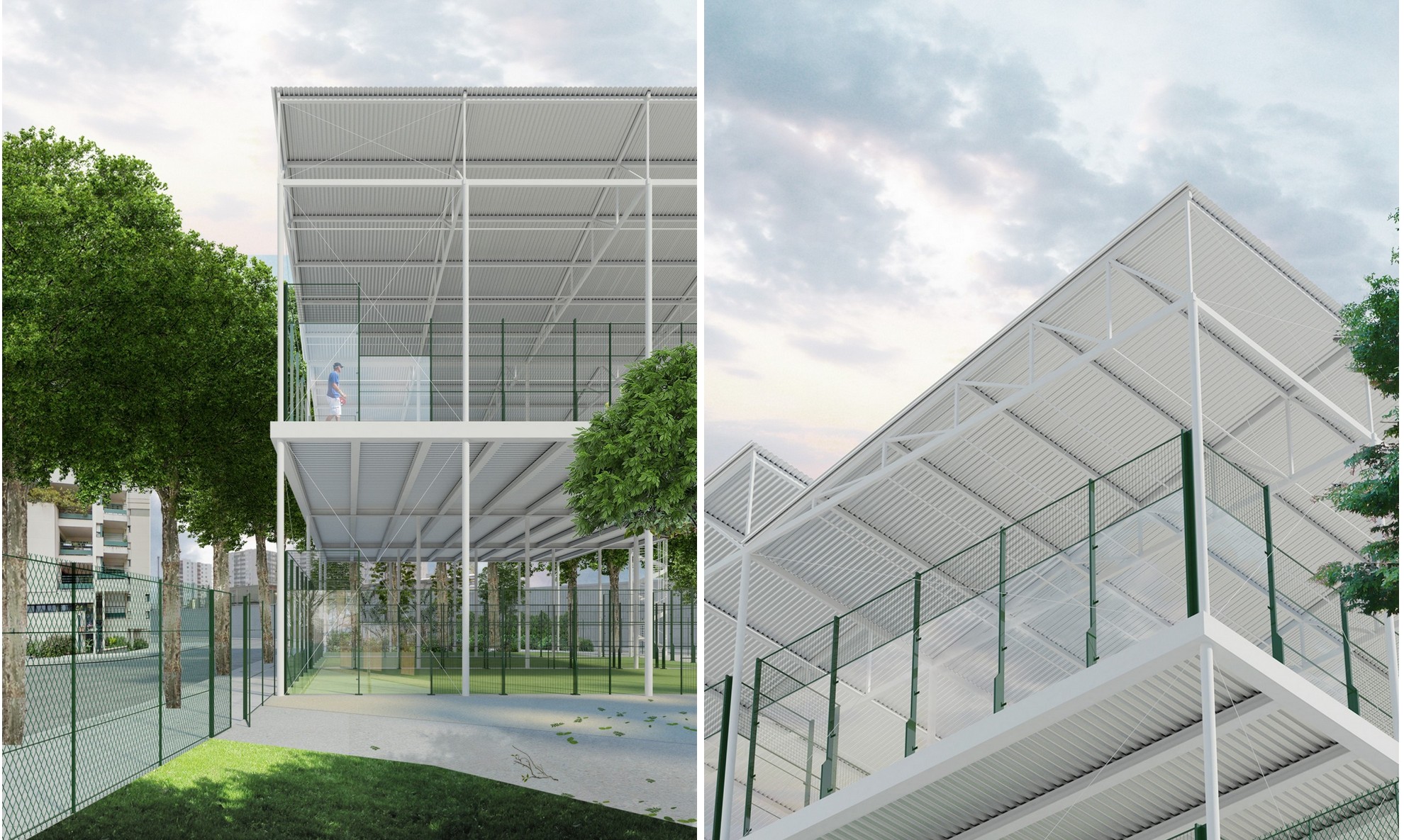 If we are to believe Eric Bassi, the padel UCPA, which was to open in July 2020 in Paris, in the 15th arrondissement, is still relevant today.

Expected to open in July 2020, in the square of rue Castagnary, in the 15th arrondissement of Paris, the superb project of padel UCPA is apparently still relevant today. However, its cost would no longer be the same according to Eric Bassi. According to a journalist's tweet, the project would cost today twice as much as what had been planned in 2016 ... 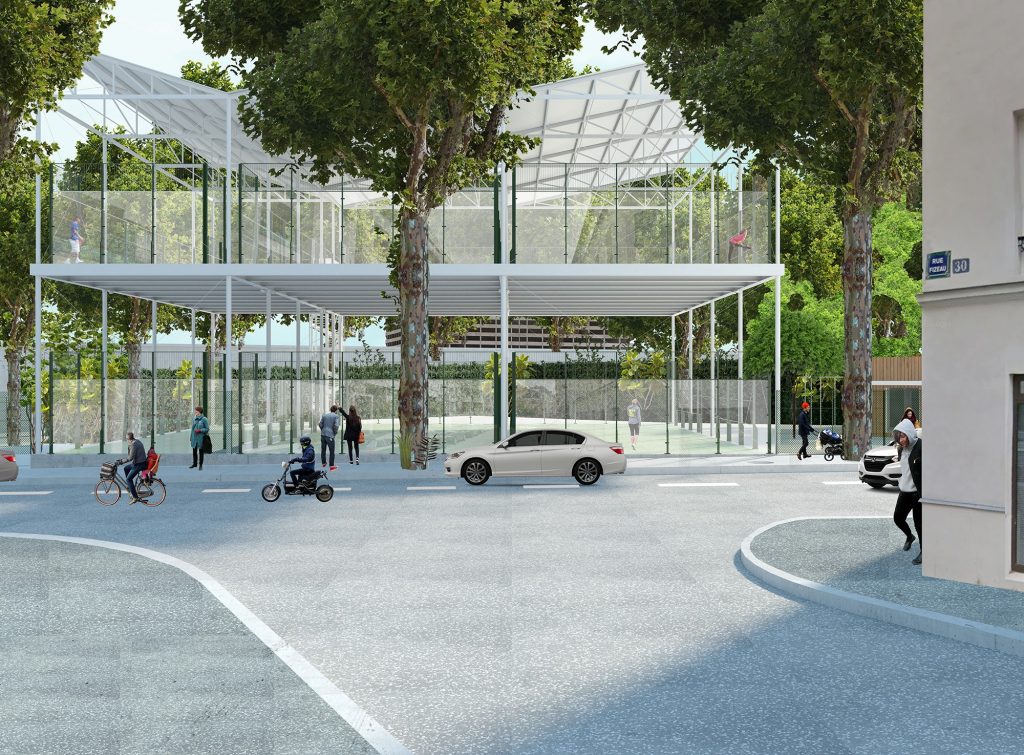 A very expensive, but magnificent project, which would endow Paris intra muros with its first padel. As fans of the practice, we obviously hope that these 4 tracks and 2 semi-covered singles will come out of the ground!