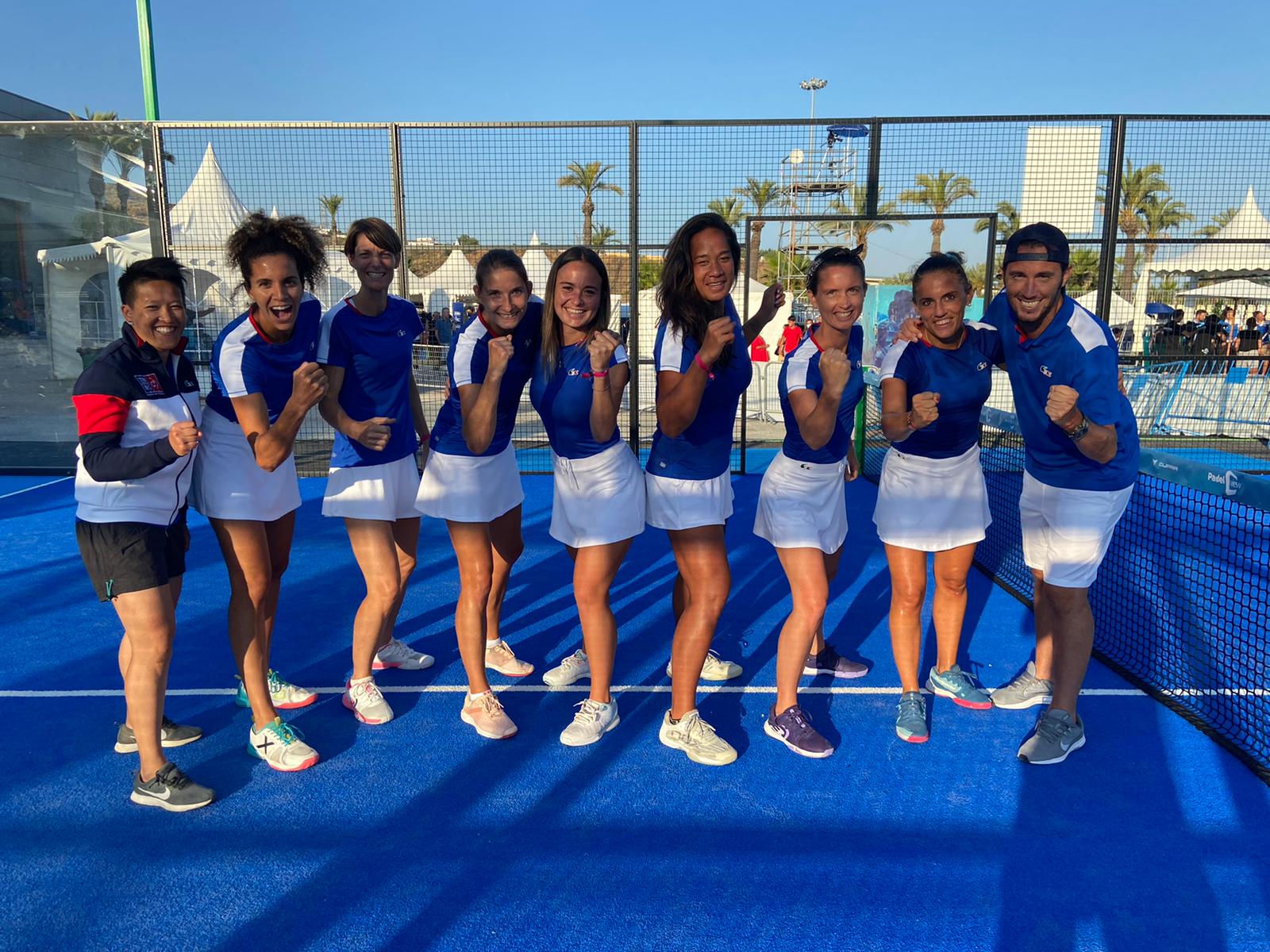 THEFrance team de padel qualified for semi-finals of the female table of European Championships by removing the Belgium. Taken by Robin Haziza, the Bleues enter the last four by winning the first two games of the elimination round.

The French ensured this Thursday to Marbella. To open this meeting, Mai Vo was aligned alongside Léa Godallier. Facing the pair Bernard / Mestach, the French had a solid game to bring back the first point with a double 6/3. 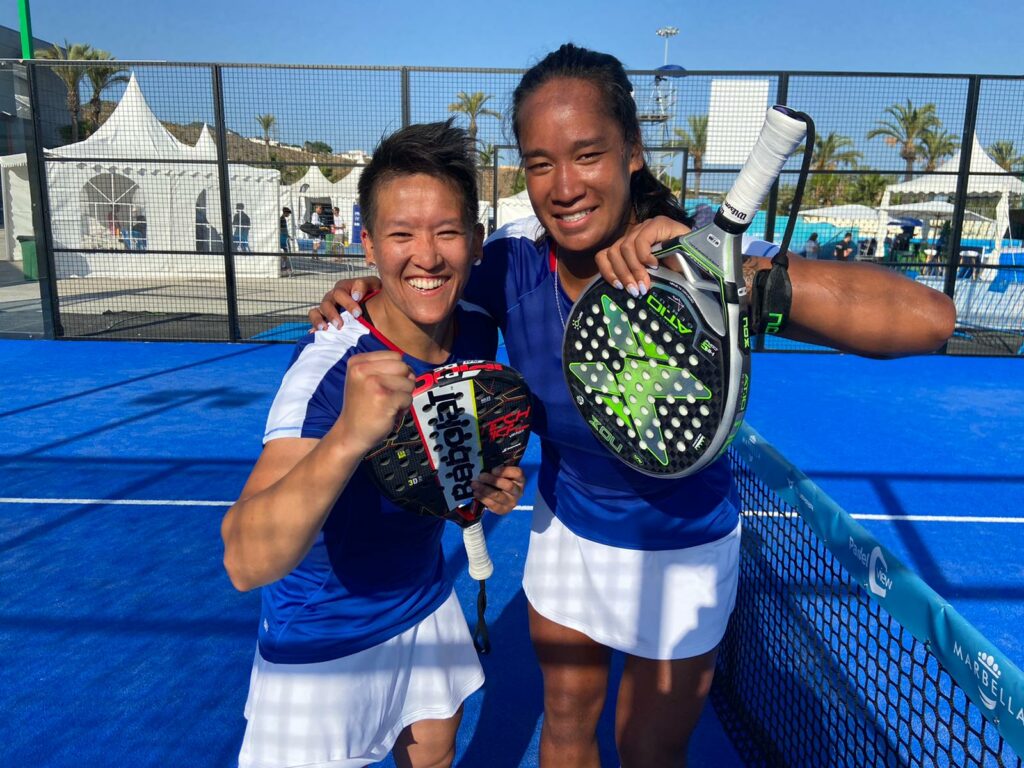 In the wake of this meeting, it was the turn Alix Collombon and Charlotte Soubrie to get back on the track, and to represent France. Almost never put in difficulty, the French pair ensures with a 6 / 2 6 / 2 face Boeykens / Wyckaert.

No need for a third match to ensure the qualification of the women's team, which joins the men's team in the semi-finals. The Blue will be opposed to the Netherlands or Sweden, who are still battling on court n ° 4. Holland has the advantage.