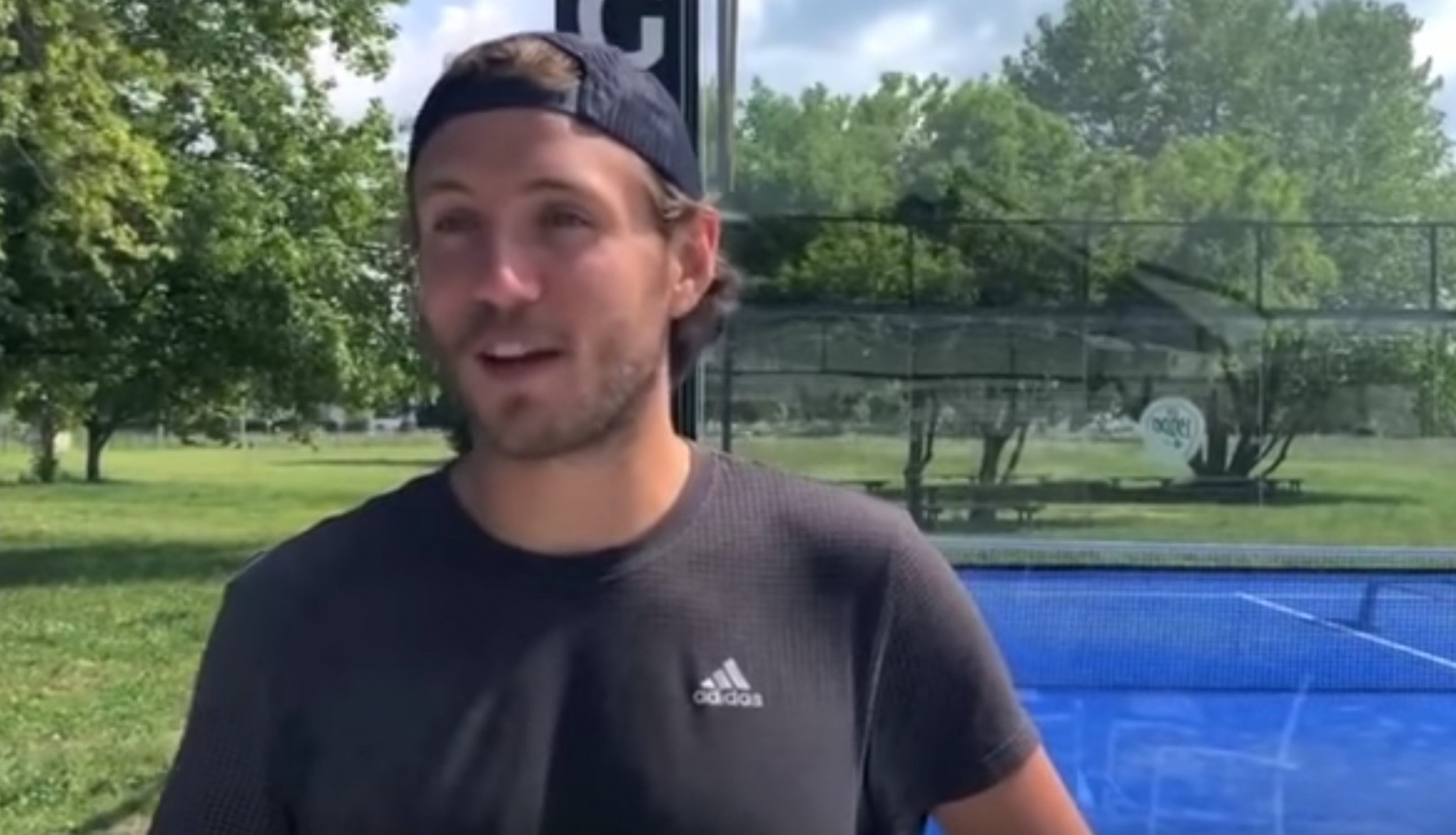 The current French number 8 tennis player, Lucas Pouille, is a big padel fan. At the Big Padel Bordeaux and at the microphone of one of the most famous tennis photographers in the world, Antoine Couvercelle, the 58th world player gives us his first padelistic sensations.

We have merged 2 discussions / interviews. Here are the best moments.

It's always a pleasure to play padel. I like to play this sport during my time off. It is both a good way to do something other than tennis and a fun way.

And then it allows you to play as a team and have fun with friends. This is perhaps what is missing in tennis: we are alone while there, we can really share everything on the ground.

It feels good on all fronts: morally, it's a very good thing and then it allows you to have fun intelligently because padel has bases in tennis like volley, certain strokes ... Even if I know that be careful not to play tennis too much on a padel court.

Bugs with the walls 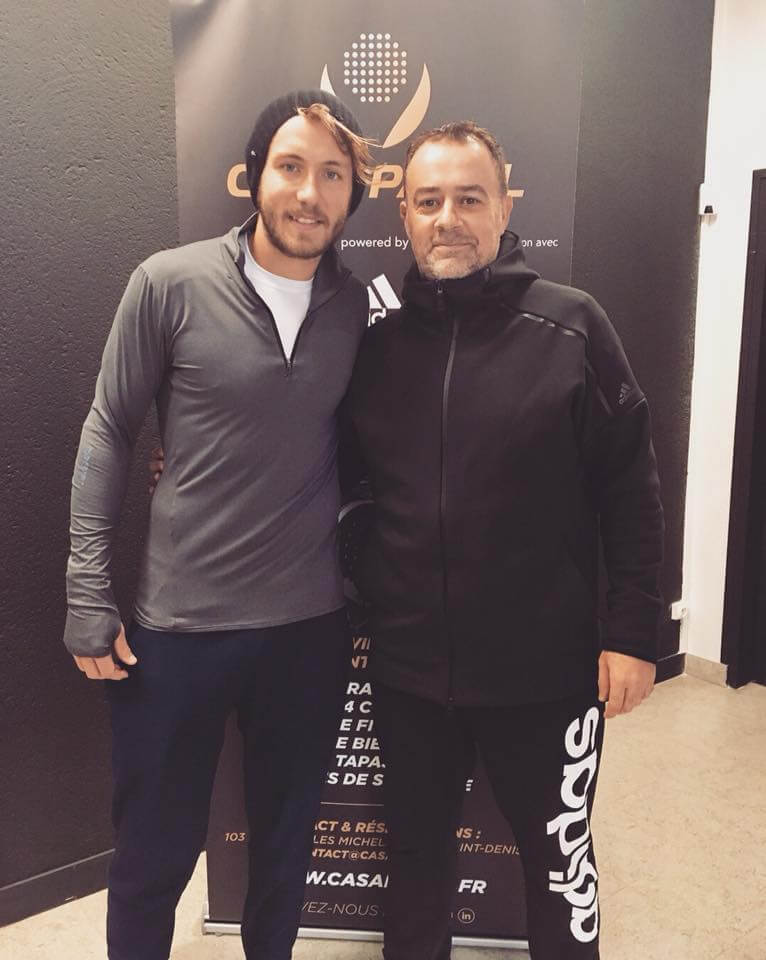 I still have a lot to do on padel. I would even say that there is everything to do. I have twenty parts in the legs. We will have to do more to fully understand all aspects of padel.

For example, I would like to understand the walls a little better. But I do my best yet on the ground, but it can happen to me to have some bugs with the walls.

In padel, the exchanges often last. We end up making really funny and atypical shots.

When I see the French level in padel, we quickly understand that it is indeed a sport apart.

I had the chance to play against good French players and we understand very quickly that we are not playing in the same court. I still have a long way to go to hope to tease some…

But again, padel for me is above all a time to have fun ... After you never know ...

They will see me again on the padel courts

We are fortunate to have very good infrastructure in France. The BIG PADEL BORDEAUX for example where we had a lot of fun outdoors. And then there is also the Parisian club, Casa Padel with lots of padel courts.

It seems obvious that padel has a bright future and it is a safe bet that I will be seen again on the field.