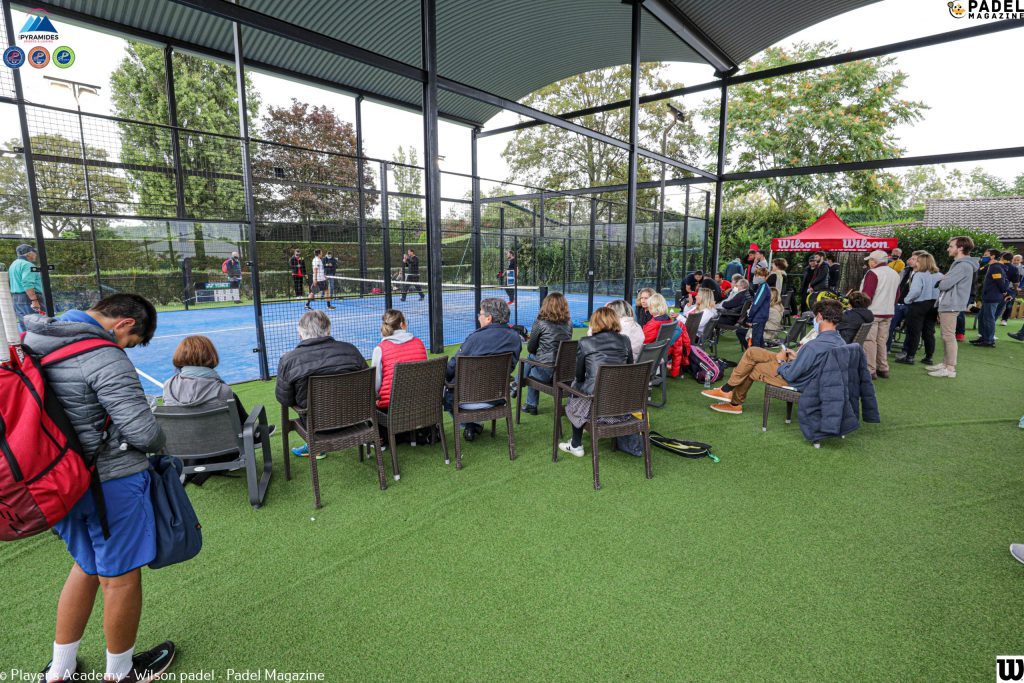 The FFT wanted achieve a padel study in order to know its level of notoriety with the French, and also to know who practices this sport and how often. The results are crude, but are those expected.

“When we talk to people about padel, they ask you on which body of water you practice and it's still far from being known everywhere in France. » Nicolas Hervé de Beaulieu, manager of 4PADEL Bordeaux.

This sentence finally illustrates the results of the padel reputation study: only 19% of French people over 18 know padel.

A difficult passage to act

Among these padel connoisseurs, only 23% have already practiced this sport. These are mainly 25-35 year olds (46%), who have at least one child.

Among those over 50 who know padel, only 8% have already practiced it. This figure must increase, because padel is an ideal sport for seniors.

These figures can be explained by the fact that padel is not yet fairly accessible in the territory. More and more clubs are appearing all over France to promote padel.

Among the individuals who have already practiced padel, 45% simply “tested” it by having practiced it only once.

36% of these practitioners play padel at least once a month, and 13% several times a week.

The notoriety problem cannot be solved by the clubs, which do everything in their power to promote padel as much as possible.

The FFT is one of the most influential federations in the world, and is the holder of an event with global influence (Roland-Garros). The results of the study are clear, and the FFT has the padel delegation: the ball is in its court.