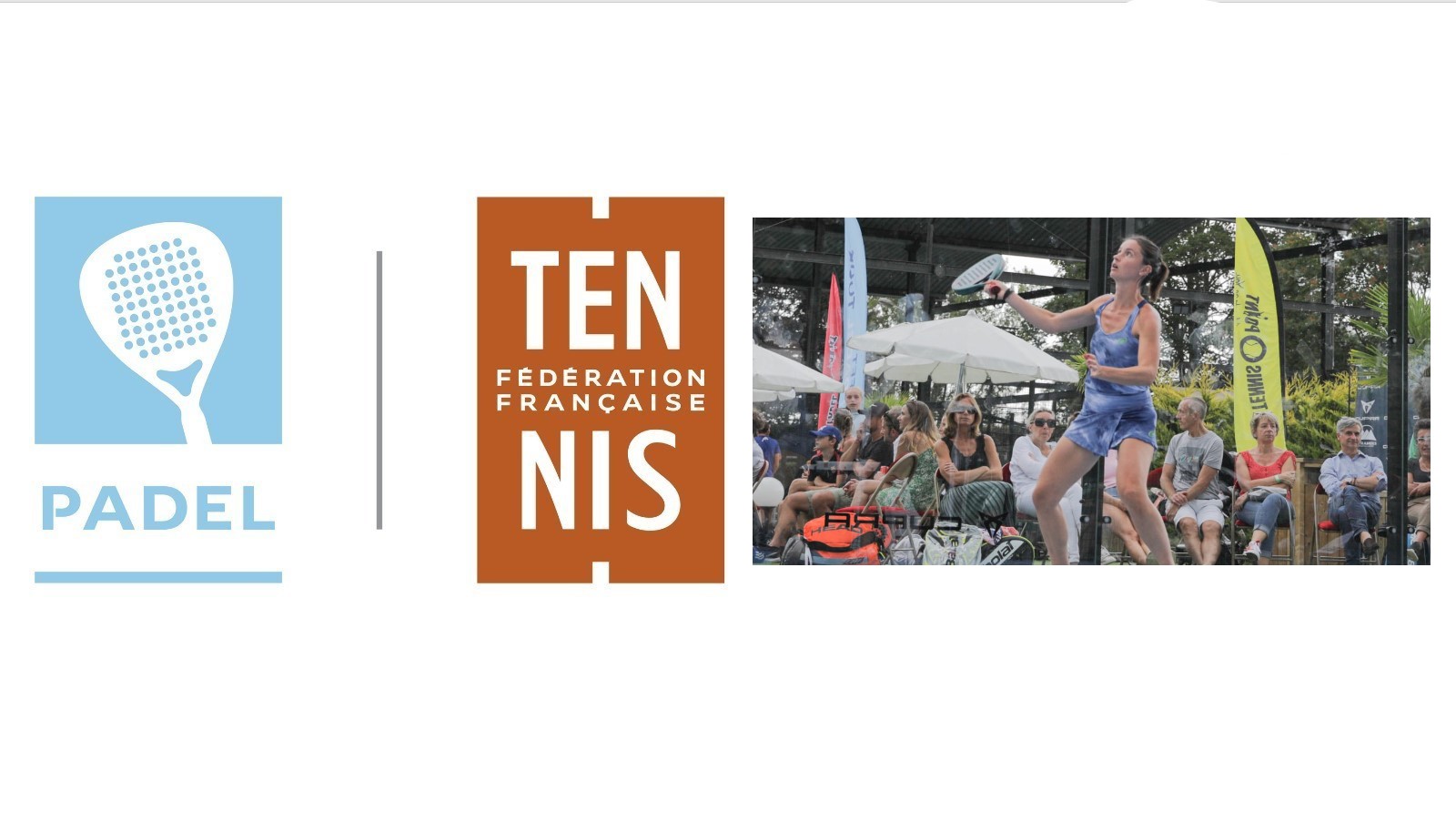 On the sidelines of the women's P1000 organized at the Big Padel Bordeaux this weekend, Padel Magazine met Marianne Vandaele, who is inaugurating her position as head of development of the padel female at the FFT.

Padel Magazine : What does this new position you hold within the FFT consist of?

Marianne Vandaele: “With this new cap, I am in charge of the development of the padel feminine as a whole. Whether in leisure, in competition, for young people or for adults. The goal is for female practice to develop throughout France and in all its aspects. In the cell it is good that there is a parity between men and women. There is equity with two women and two men and we hope that the practice of padel be like this cell. »

Padel Magazine : We then imagine that the initiative of the Big Padel to make a female-only P1000 needs to be replicated?

Marianne Vandaele: "If we talk about the competition, I think it was a really rewarding and interesting tournament for the padel feminine. Women were highlighted and this event was fully dedicated to them. In general, when there is a women's and men's tournament at the same time, the men are more exposed than the women.

At the Big Padel we have really pampered from Friday to Sunday and we all came home delighted with this experience. One can only ask for more tournaments like this. »

Padel Magazine : In this mission, what are the avenues of work?

Marianne Vandaele: “My mission started in January and for the moment, we are taking stock of the current situation on the padel. We try to get as close to the field as possible and see how things are going in the clubs and in the leagues at the level of the padel feminine. The idea is also to know the expectations of women. The goal is to bring them to the slopes, to make them discover the practice, and then we know that the magic will work on its own! »

Padel Magazine : As a player do you have any ideas to try to attract more competitors?

Marianne Vandaele: “We say to ourselves that if more women discover the practice and who go to play for leisure, this will automatically turn into an increase in the number of competitors. Our goal is to make people discover this sport and that goes through the field. We are in the process of finalizing the inventory and we will try to put certain actions in place as quickly as possible. »

Padel Magazine : Why did you decide to accept this mission within the federation?

Marianne Vandaele: “For 3-4 years, I have been really interested in the padel feminine. I had a click the day when I put my mother on a ground of padel and I understood that there was something going on for women. It is a sport really accessible to all. I am convinced that even a woman who is not very athletic is able to have fun from the first game, from the first hour of padel. It was then that I said to myself: “Ok, there is something that we really have to dig into, we really have to help this sport to emerge in France.” You have to manage to find a balance, to get closer to what you can see in Spain. »