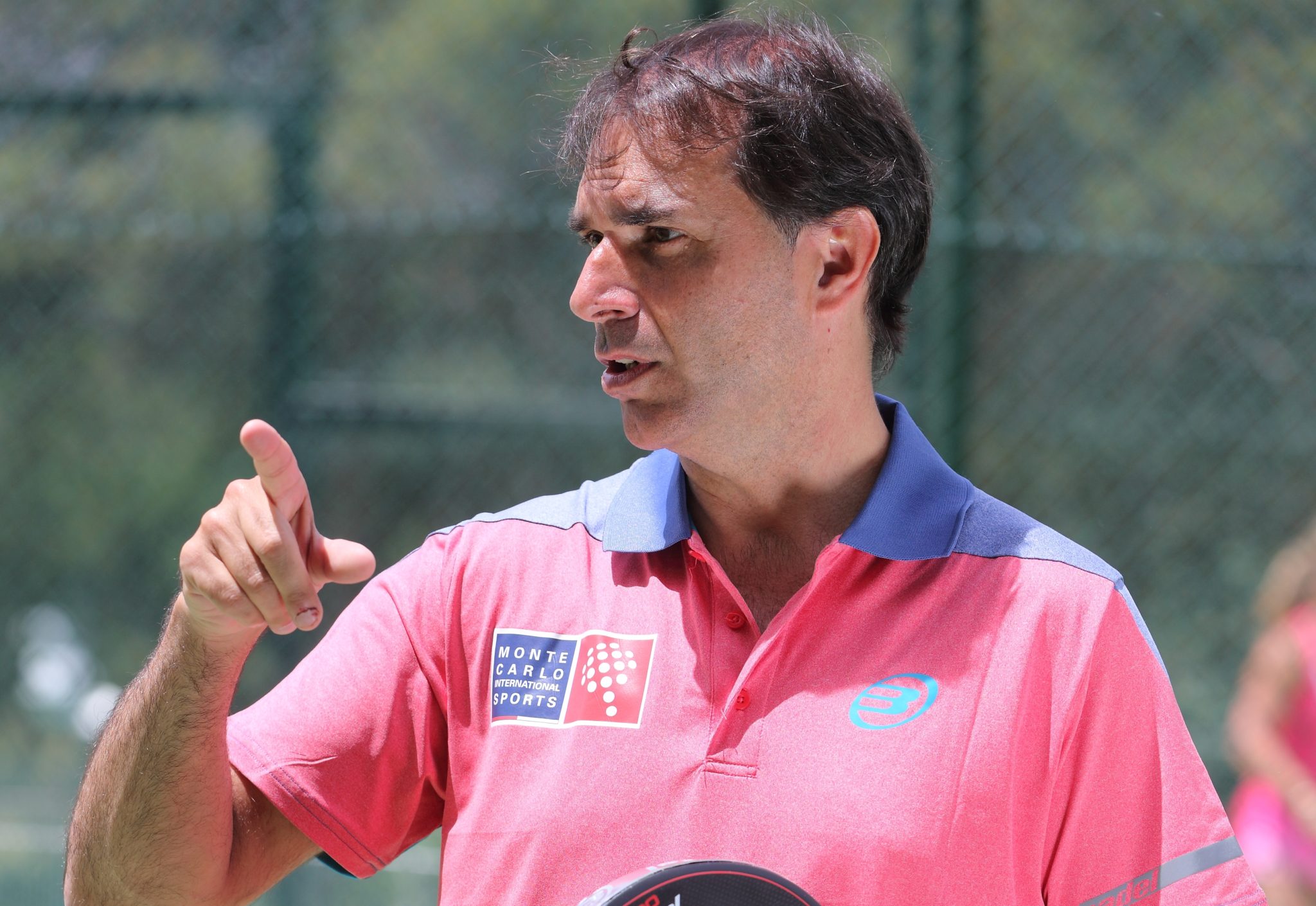 In this way, the sports director Nito Brea, leaves his position as well as the management of the Monte-Carlo Padel Master for personal reasons, in order to focus on his professional commitments in Argentina.

On the other hand, the company confirms the appointment of Oscar Solé as press officer and Matías Fernández on social networks.

Nito Brea was essential to launch Monte-Carlo International Sports (MCIS) and all sports projects of the company led by Fabrice Pastor, including the Monte-Carlo Padel Master, the Fabrice Pastor Cup, the Padel Soleil Tennis Club and the sponsorship promising professionals and young players.

At the moment, his goal is to boost his paddle club and train his daughter, Delfina Brea, who has played this season in the MCIS team with Silvana Campus.

Monte-Carlo International Sports thanks Nito Brea for his collaboration and dedication and wishes him well in his future endeavors.