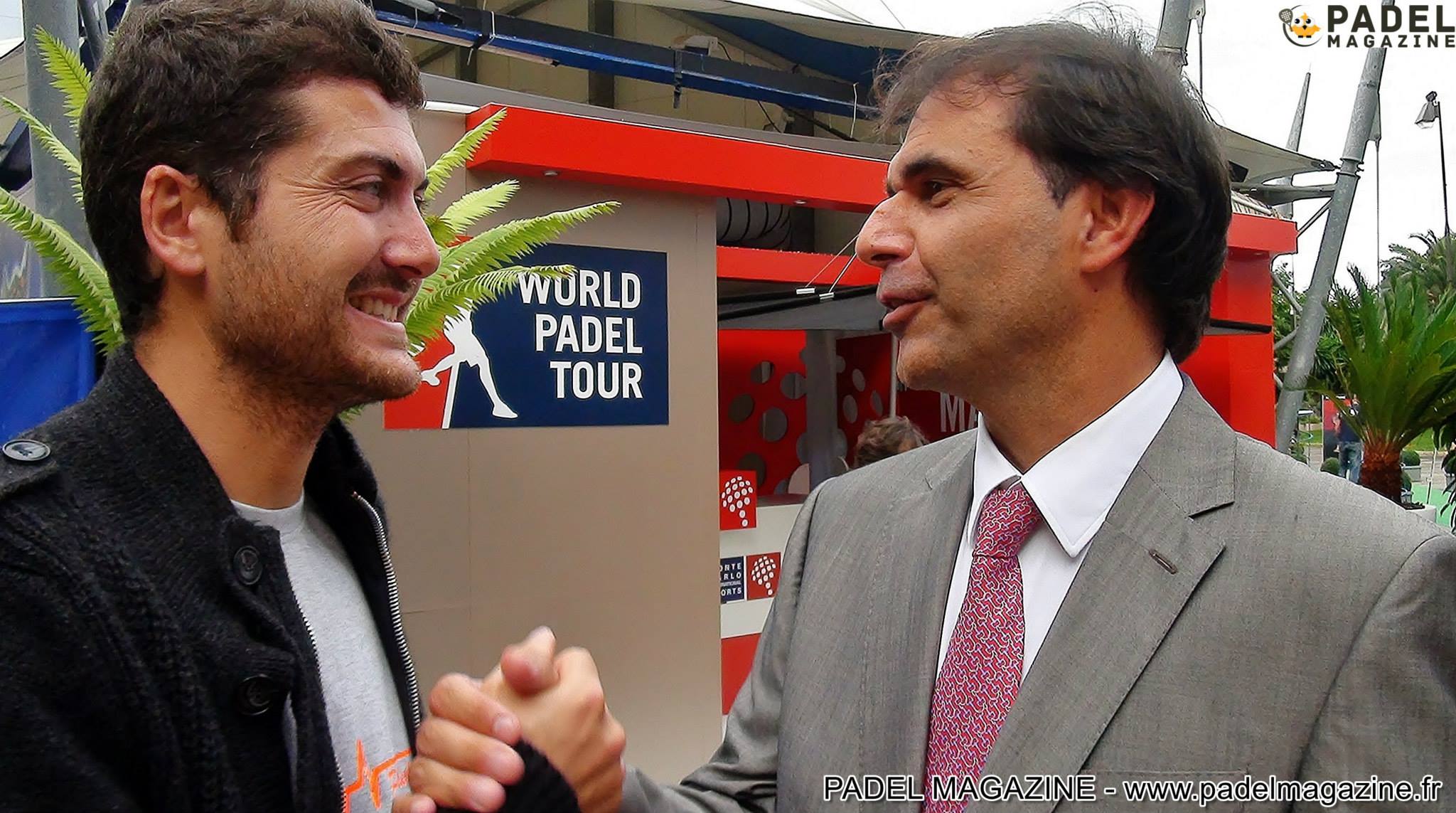 The director of the World Padel Tour, looks back on “the biggest tournament in the world”, the Monte Carlo Padel Master. He explains to us all the work done to achieve this result with his team. “600 people for a 1st master's degree in Monaco is a success,” he said to those who would like to spoil the picture.

Clearly, a real tournament of "best tournament" is launched. Dubai is on the run for the place of the biggest padel tournaments in the world. Case to follow.