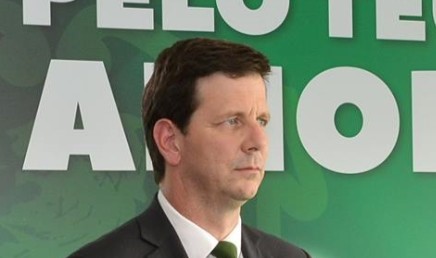 Both President and Director of the Portuguese Federation of Padel, Ricardo Da Silva Oliveira is a jack of all trades, highly educated, passionate about challenges and padel !

Born in Angola and then returned to Portugal following the events linked to the country's independence, Ricardo Da Silva Oliveira, a promising young golfer by studying in the USA. Indeed, the University of Oklahoma offers him a scholarship to play golf while pursuing high studies in Psychology.

On his return home, he enrolled in business management and finance courses, before joining a friend in golf and getting involved in various activities (editor-in-chief, tournament commentator, consultant, psychologist ... ). He then returned to Angola, then in the midst of armed conflict to help rebuild the country. A real Swiss Army knife, he takes care of setting up a transition between two banking systems to create the country's new National Bank, sets up the Angolan Consulate in Portugal and plays an advisory role on various subjects (fishing, games , banking, construction, oil, etc.).

In general, this man has traveled the whole world to carry out various projects. We can say that he deserves his nickname of"men to the 7 professions ”! 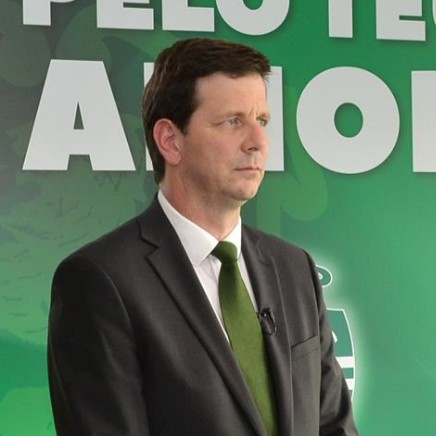 A President came to padel on a challenge!

When this stubborn was invited to padel by one of his friends João Zilhão, current promoter of the Open d'Estoril. The crush was such that he started playing it every day, before starting to play tournaments.

Then he was challenged to take under his wing the Portuguese Federation of Padel to try to develop it, a challenge that he took up brilliantly. Ricardo says:

“When I started to take charge of the Federation in 2012, the budget was 3 €, there were 000 clubs and 4 licensed players… Today there are 70 clubs, close to 250 courts of padel, a budget of 2 million euros, 100 practitioners. We have the third world women's team and the 4th men's team. We are finalists in Europe and the padel is now practiced in schools. "

Ricardo Da Silva Oliveira still has a number of professional / personal challenges to achieve, but the one for the Portuguese Federation of Padel was won hands down, to the delight of lovers of padel in Portugal and in general!