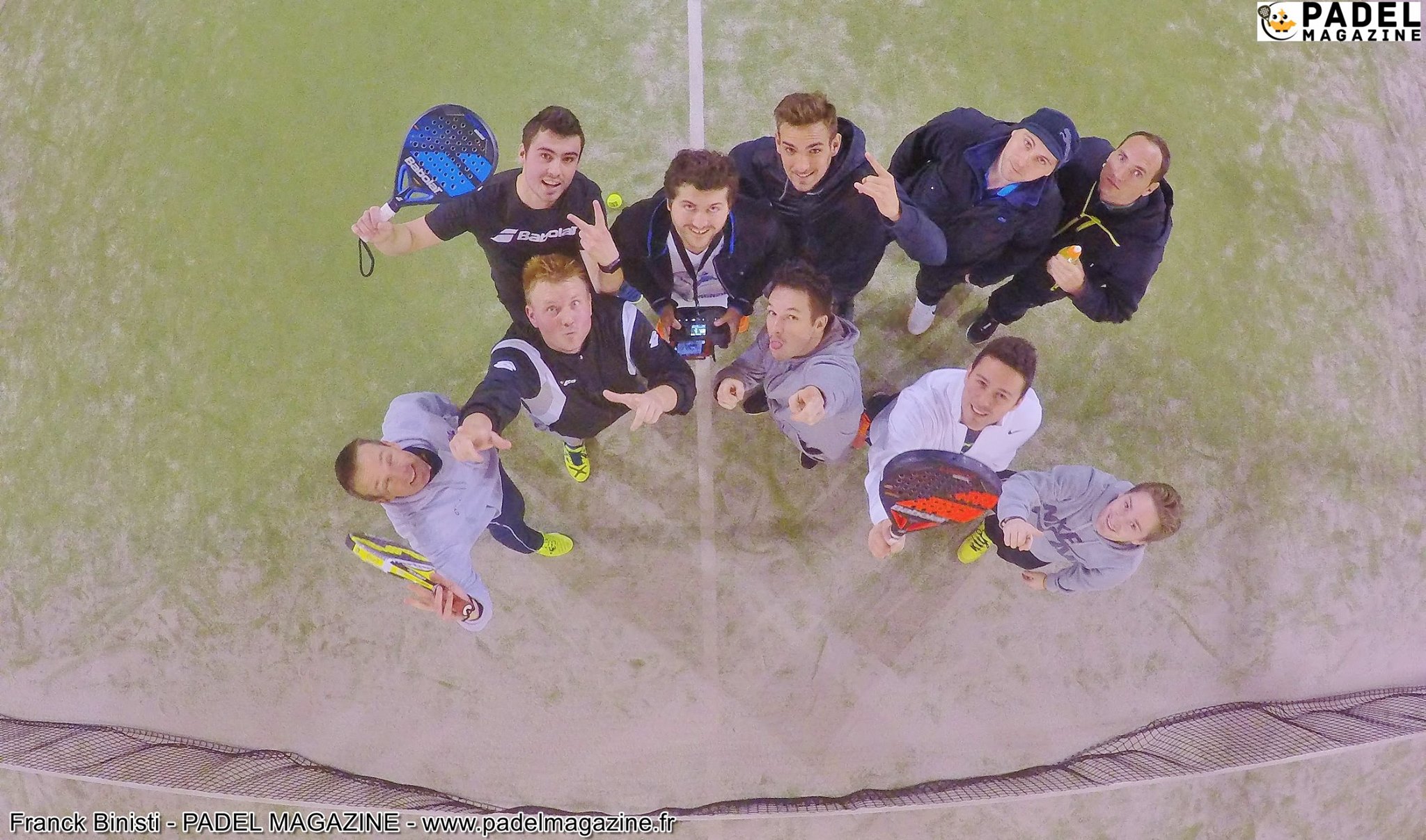 Open padel du Champigny Soccer Park of the 5 and 6 march organized by Jordan Azria and Thomas Cionei.
Pool A started this afternoon. The hen was composed of 5 pairs.
Franck Binisti / Tom Cionei came out first of their group.
Fred Burelli / Cyril Theunynck arrive second
The first 2 of each pool validate their tickets for the quarter-finals.
The matches start again tomorrow morning. 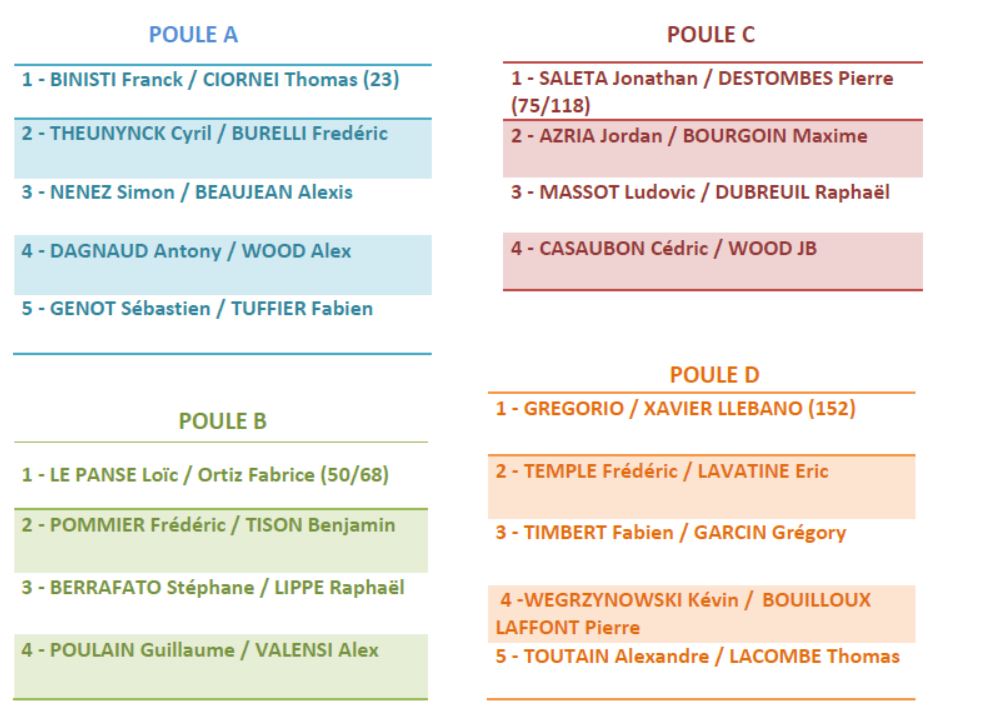 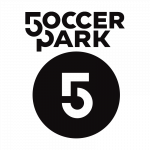 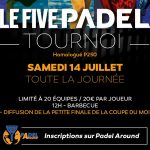