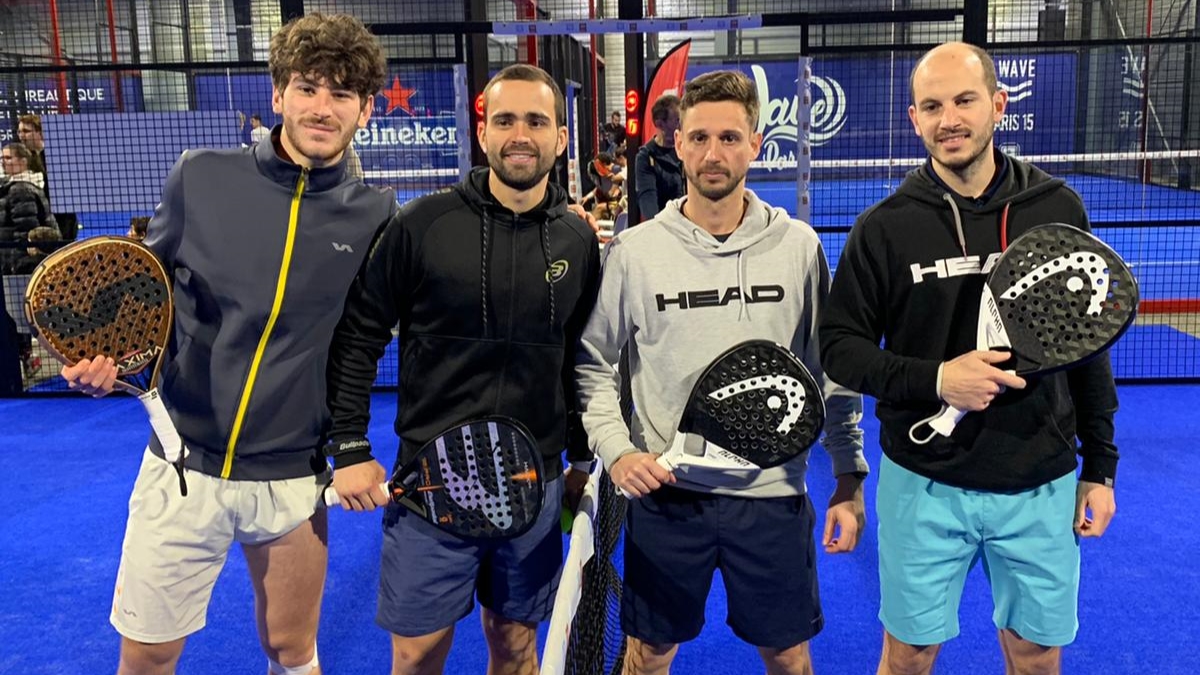 Victorious in a hotly contested match, the French number 3 and number 4 managed to qualify for the 1/4 finals of this P2000.

Bastien and Thomas faced on court number 2 the pair made up of Thibaud Pech and Benoit Theard who won earlier in the day against the pair Average - Armagnac.

In confidence thanks to their victory this morning, Thibaud et Benoit he entered the track with rage in his stomach and had only one thing in mind: to heckle as much as possible vice-champions of France.

And we can say that the outsiders will have shaken up the second French pair, but it was not enough to impose themselves and win the victory.

They will meet the pair in a few hours Vives – Auradou, victorious against JT Peyrou and Simon Boisse