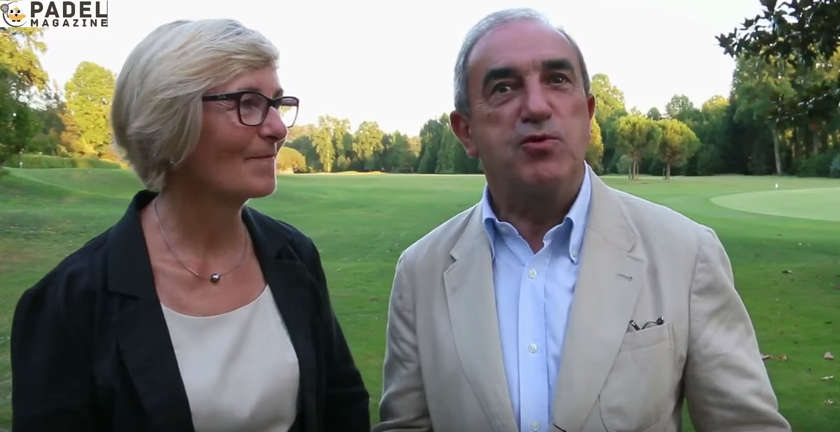 Padel Magazine - Eliane Hebraud and Jean Gachassin, respectively president of the CBBL league and President of the FFT, discuss the ambitions of the FFT concerning padel, its potential and the ways taken by the FFT to continue its development.

In the league of CBBL, there is according to Eliane Hebraud "still work to do to make known this sport very strongly competed by another sport the stand up paddle". Howeverprojects are multiplying and there will definitely be new clubs for next year"

The president of the FFT, Jean Gachassin, returns on "the padel phenomenon" explaining that "padel and tennis can bring each other many things"