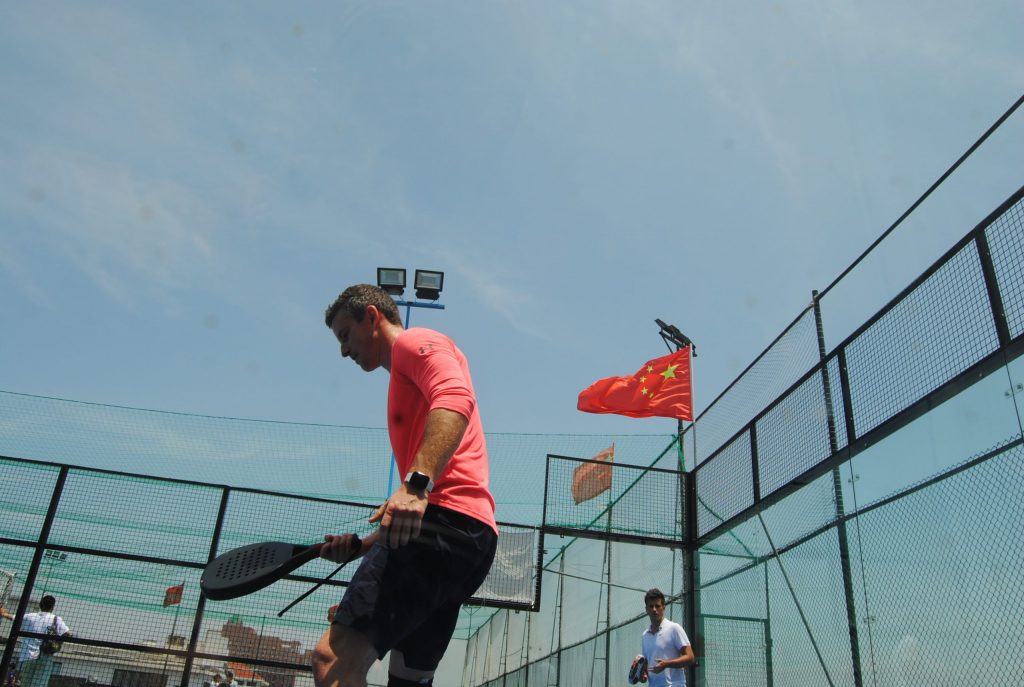 Through our various chronicles around the world, we see that the word padel in some languages ​​does not even exist.

This was the case in China discovering the padel for a few years.

Le padel is still unknown in China. Yet it is a country where racket sports are king. The padel is so new that in 2016, there was not even a word to designate this sport from Mexico: the padel.

So we had to find a word in Chinese for the padel. Since, padel is said in China: BanShi WangQiu.

WangQiu means tennis. For the Chinese, the padel is a cousin of tennis. So nothing abnormal. It is even considered “strange tennis”. If we take the description of the padel for the Chinese!

For now, China remains a country where there is much to do in the development of padel. But with the pharaonic installations of tracks of padel as in Shanghai with this land of padel on the biggest center Southeast Asian Trade, we can trust our Chinese friends.