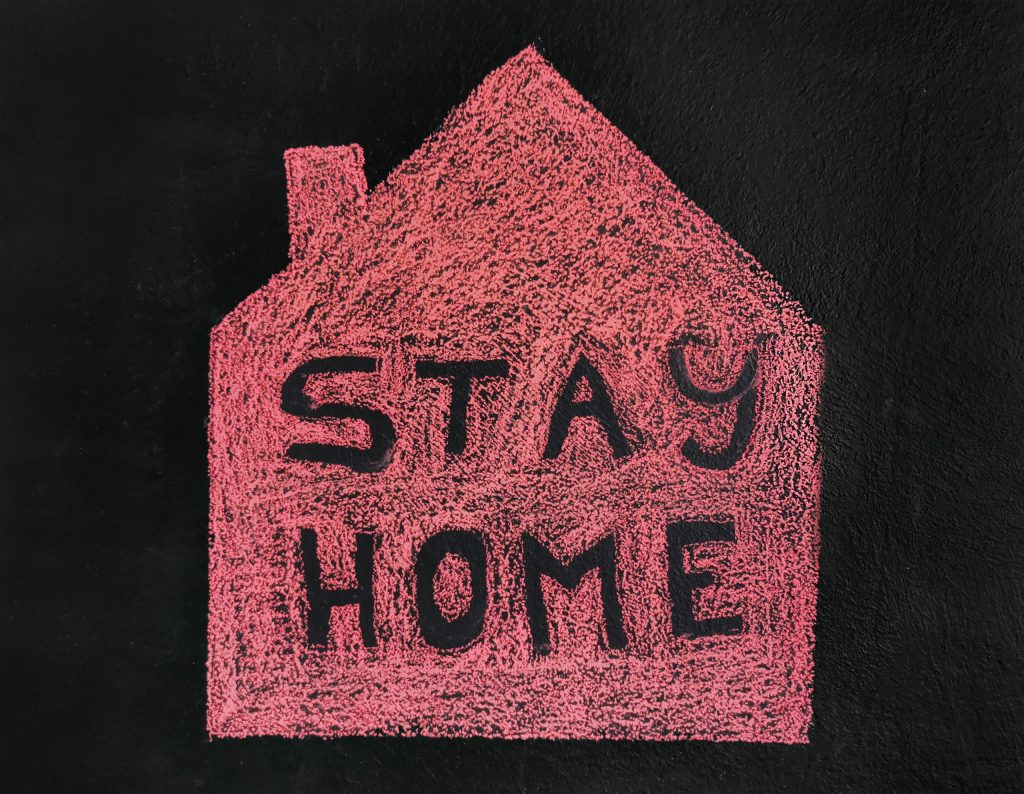 In this period of confinement, all clubs of padel are closed, would it be possible to imitate other sports and play with a medical prescription?

For the time being, all sports clubs are closed, and this at minimum until 01 December. The French still have the right to play sports since individual sports are allowed outdoors, at the rate of one hour per day, within a radius of 1km around his home, and on condition of having a certificate.

The nautical activities being prohibited, surfers are not normally allowed to indulge in their favorite sport. Except that, as reported Figaro, some surfers with medical prescriptions (and their exit certificate), were able to go to the water, without being fined by the police forces present on the coast.

A sporting practice necessary for a good psychological balance

Sports practice is vital for maintaining a healthy body, this is why, although one must respect a confinement, it is authorized to go out 1 hour per day to exert oneself and to clear the spirit.

But for many regular athletes this is not enough, and these surfers, who apparently cannot live without their trips to the water, have received certificates from their doctors stating that "the practice of a water sport is necessary for them during confinement to maintain a good psychological balance ".

Can we imagine that drug addicts padel or any other sport could do the same? After all, is the need to surf more essential than the need to play padel ?

For some people, running, one of the only sports practicable during confinement, is impossible for health reasons. So, those with medical prescriptions can go to swimming pools to do some swimming. So that some of them remain open during confinement.

The presence of chlorine in water and reduced staffing make the risks seem limited and it is understandable that the government may allow this practice. Same thing for surfing which is practiced outside, and if few people benefit from the prescriptions, the crowds of surfers will inevitably be less.

The famous pyramids club who hosted last September one of the biggest tournaments of padel never made in France reopened this Monday for “anyone with a medical prescription".

Here is an excerpt from the email received by club members:

The latest government announcements still place sports clubs among the establishments subject to the most restrictive measures, and we deeply regret this.

Despite this decision that we are undergoing, we are committed to being able to support people for whom sports practice is essential for health reasons.

That is why, From Monday November 16, Club Les Pyramides will be open every day from 10 a.m. to 20 p.m. for anyone with a medical prescription.

This prescription, established by a doctor, must notify the need for sports practice for health problems (difficulties related to overweight, muscle or bone problems, back or related to the joints, etc.)

Each member who wishes to access the Club must imperatively present this certificate when they come for the first time. For those who have already provided us with this certificate in October, it will suffice to disclose their identity to the hostess.

Remember that the Pyramids Club is a sports club which offers many activities, both indoors and outdoors, which has a large number of subscribers and benefit from very large area.

What about other gyms?

The other fitness rooms and clubs padel are currently closed. Can we imagine that some clubs could reopen such as the Pyramids and thus allow their customers benefiting from medical prescriptions to practice the padel ? Would it be profitable for them to open for small numbers?

Or large numbers, if many players padel manage to benefit from an authorization ... But what would happen if certificates became widespread? We imagine that most doctors will be reluctant to provide prescriptions to their patients who are the least psychologically fragile, and we can imagine that abuses would force the State to put an end to these practices ...

For clubs that are already open for schools on the other hand, it is obvious that a few more customers would do no harm. It is therefore certainly possible to play it for those whose doctor considers that the padel is necessary for them to maintain a good psychological balance.

For the moment the situation remains rather unclear, and one can think that many French people do not take the step of going to claim a medical certificate from their doctor because they believe that they can withstand this confinement by going for an hour a day running. And they are probably convinced that the more the confinement will be strict and respected, the faster we can return to normal ...