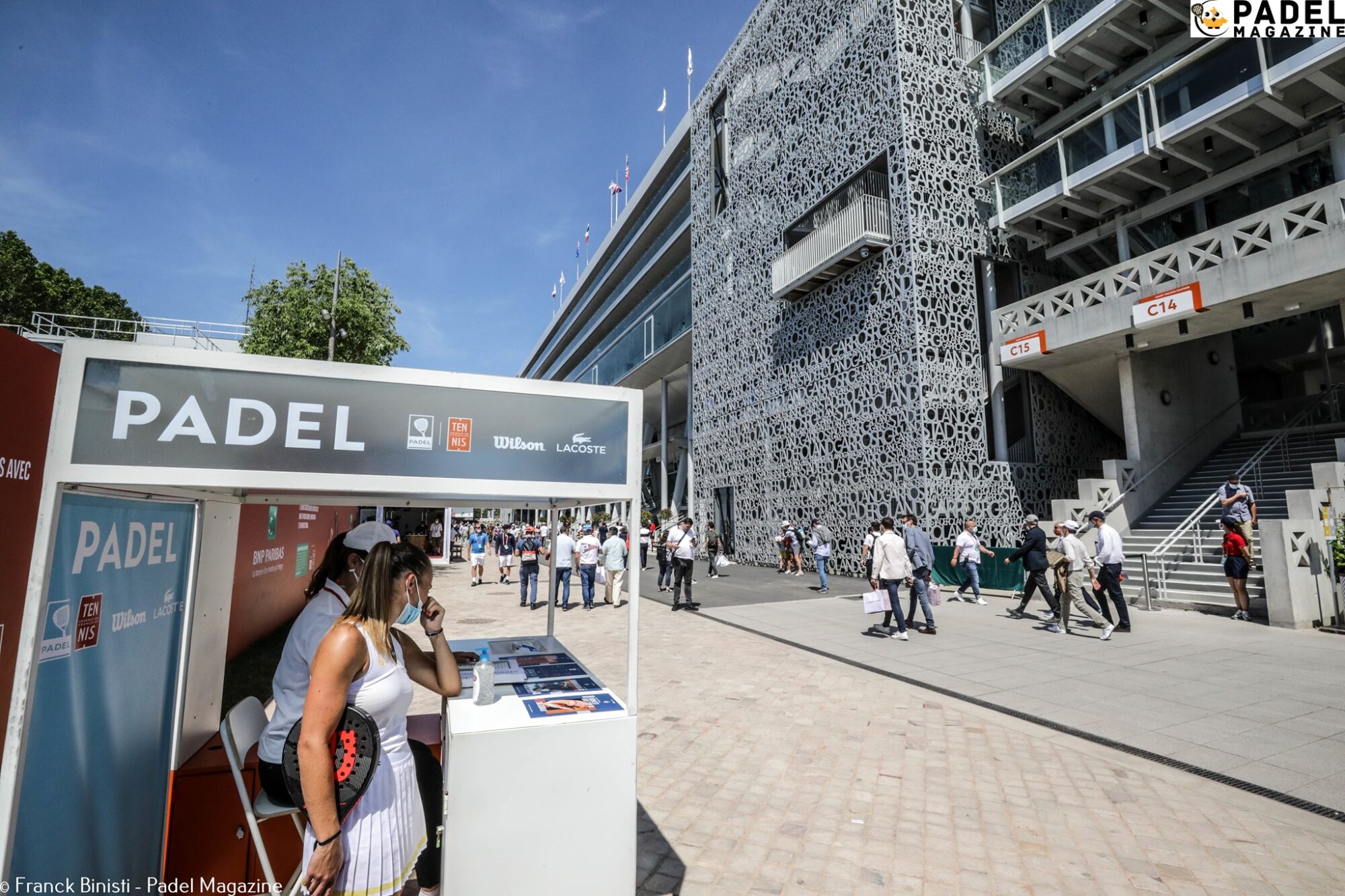 Prime Video today revealed the first names of the experts and presenters who will provide live coverage of Roland-Garros. Guy Forget, former director of Roland-Garros and captain of the French team, will thus join the consultants of Prime Video. He will bring his expertise alongside former players – already present last year - like Fabrice Santoro and Marion Bartoli, but also new personalities whose names will soon be announced.

Thibault Le Rol and Clémentine Sarlat will also be back as main presenters.
This team will provide expert analysis and match commentary throughout the tournament, live from the stage overlooking the Philippe-Chatrier court.

As part of the extended coverage of the tournament, Prime Video will, for the first time, broadcast live from the two main qualifying courts on May 16.

"After the success of the first edition, we are very happy to be back at Porte d'Auteuil to once again offer a high quality tennis viewing experience to all Prime members in France" said Alex Green, General Manager of Prime Video Sport for Europe. “We are delighted to welcome Guy Forget to the consulting team, and other new faces will be announced before the start of the tournament in May. We are also delighted with the return of the public to Roland-Garros which will bring a new dimension to the courts and for Prime members, particularly during the evening sessions. » 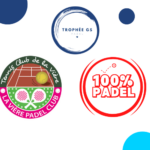