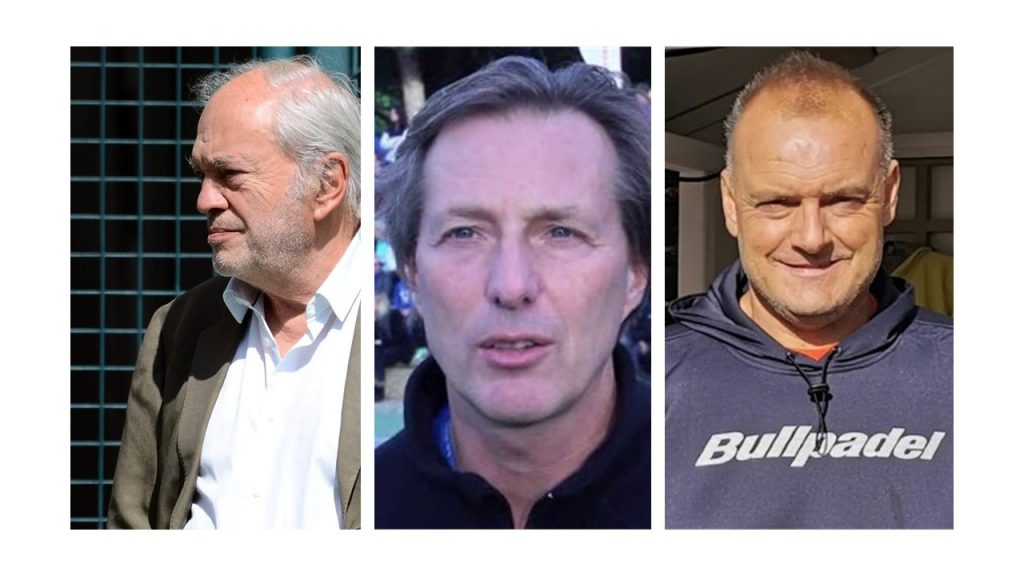 The French Tennis Federation is in full swing reorganization. New teams, a new strategy, and great ambitions for the padel. We will quote 3 backers from the start to Gilles Moretton who could be part of this new organization chart padel : Jean Couvercelle, Christian Collange and Christophe Lesage.

A team padel will be set up

The new president of the FFT, Gilles Moretton announced the color: “We are going to build a real working group dedicated to padel".

By this we mean that the FFT could set up a department which only concerns padel.

We remember the words of Claude Baigts, the President of the EACP (The European Association of padel private) with this desire to see "an agency dedicated to padel within the FFT". It is not clear for the moment whether things will unfold like this, but we will certainly come close to it in practice.

This new organization could take shape very soon if we are to believe Gilles Moretton's first press conference since his election.

Who to become the elected official in charge of padel ?

The FFT is currently setting up its teams after the appointment of Nicolas Escudé as National Technical Director of the FFT ad interim.

We know that the general organization could significantly change in 2021. The very idea of ​​an elected representative in charge of padel could be reviewed, by its form and / or by its prerogatives.

While doing political fiction, we thought of 3 people to run for responsibilities padel within the FFT:

First of all, they are among the great supporters of Gilles Moretton. They were involved in this campaign from the first days. The three men were part of the advisers padel the new President of the French Tennis Federation. Therefore, the program that will be applied by the FFT today also comes from the ideas and exchanges with this trio.

They all have significant experience around the padel, in addition to knowing tennis very well. 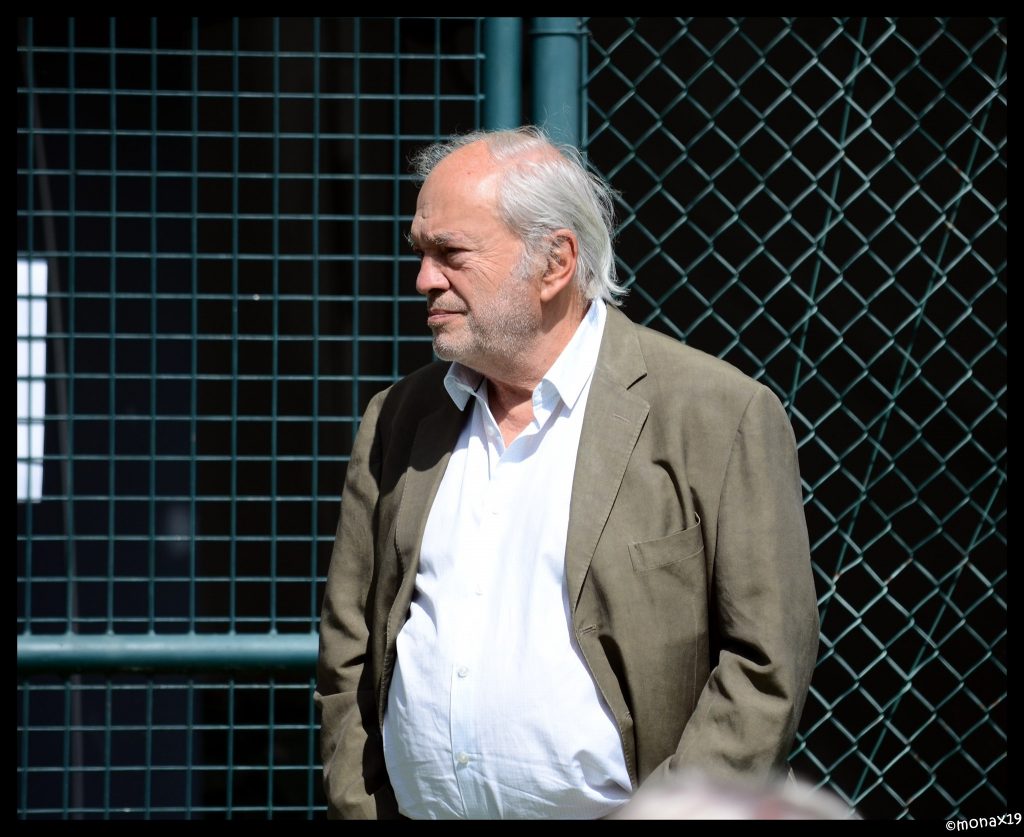 Since Jean has never been very far from padel. With his sons, he definitely embarked on the adventure of padel by investing in one of the major centers of padel French: Le Big Padel Bordeaux.

Christian Collange has a great and broad sporting experience. The former tennis manager Padel Soleil à Beausoleil has become a true pro activistpadel. Its activities related to Bullpadel and his functions as Chairman of the committee padel of the PACA league make him a staple of the padel French. 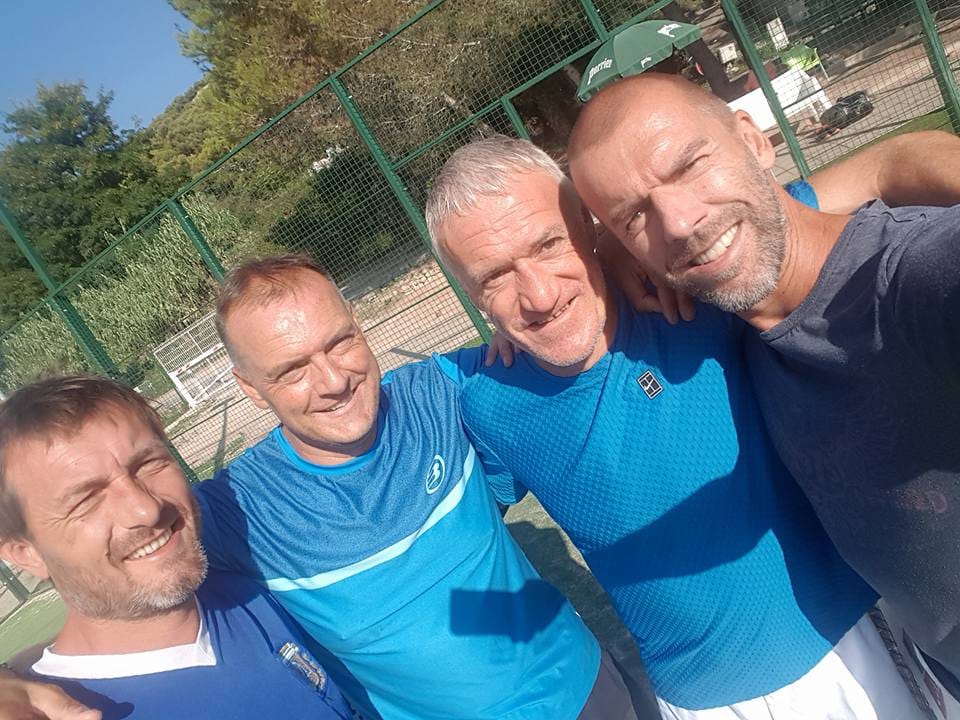 The results in the PACA league speak for him since the league is one of the most active in France with regular significant progress. A real locomotive of padel French, the FFT has often inspired by this league to continue its development.

advisor padel for the list 'Together for Another Tennis“, It would not be surprising to see him take the lead in addition to his functions in the PACA league.

It is one of the pillars of French tennis. The President of the National Tennis Cup is the head of the largest amateur tennis competition in the world. With Franck Binisti, he joined forces to create the National Padel Cup, the first competition to launch a large-scale national circuit across France with a unique final phase at the Cap d'Agde International Tennis Center. 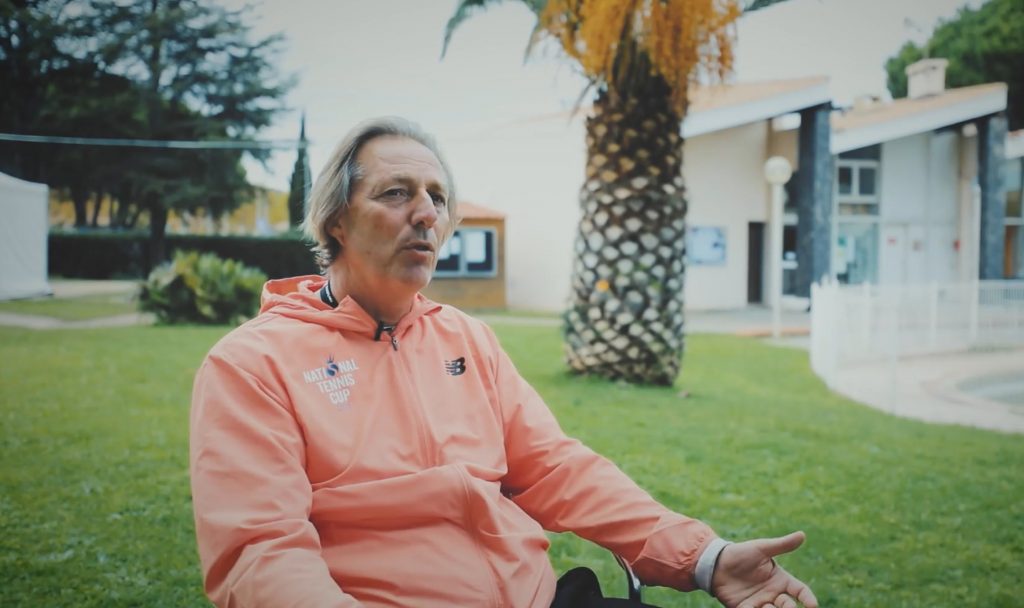 A competition which has taken place over time and which obviously benefits from the strength of the National Tennis Cup.

Christophe Lesage can also count on a strong experience through his collaboration with the land builder of padel technopadel.

The former professional tennis player is one of Gilles Moretton's loyal supporters. He is close to the new President of the FFT. He was an important support to tennis clubs during the campaign.

Women on the bill?

In this group padel which will be set up at the FFT, we can bet that there will be women present. We can already see this in the new organization chart of the FFT. This is why we think of Line Meites, nicknamed “the voice” in the world of padel French. Indeed, she seems to have all the qualities to occupy a position in the new group. padel with substantial skills at club level, coaching, but also as a commentator padel in France and internationally.

We also think of the former / current professional players of padel who returned from Spain and who would be an indisputable aid to the padel French at the FFT. Laura Clergue has stopped her Spanish adventure. She explained that she wanted to continue in the padel. What if it took pride of place within the FFT? Rich in his experience acquired in France and on the World Padel TourLaura has many qualities to match the needs of the FFT.

You got it, the padel full of competent people. We have tried here to do a little political fiction a few hours / days before the establishment of the new organization. padel at the FFT.

Whatever happens, the die is cast: we promise to padel an exceptional future!