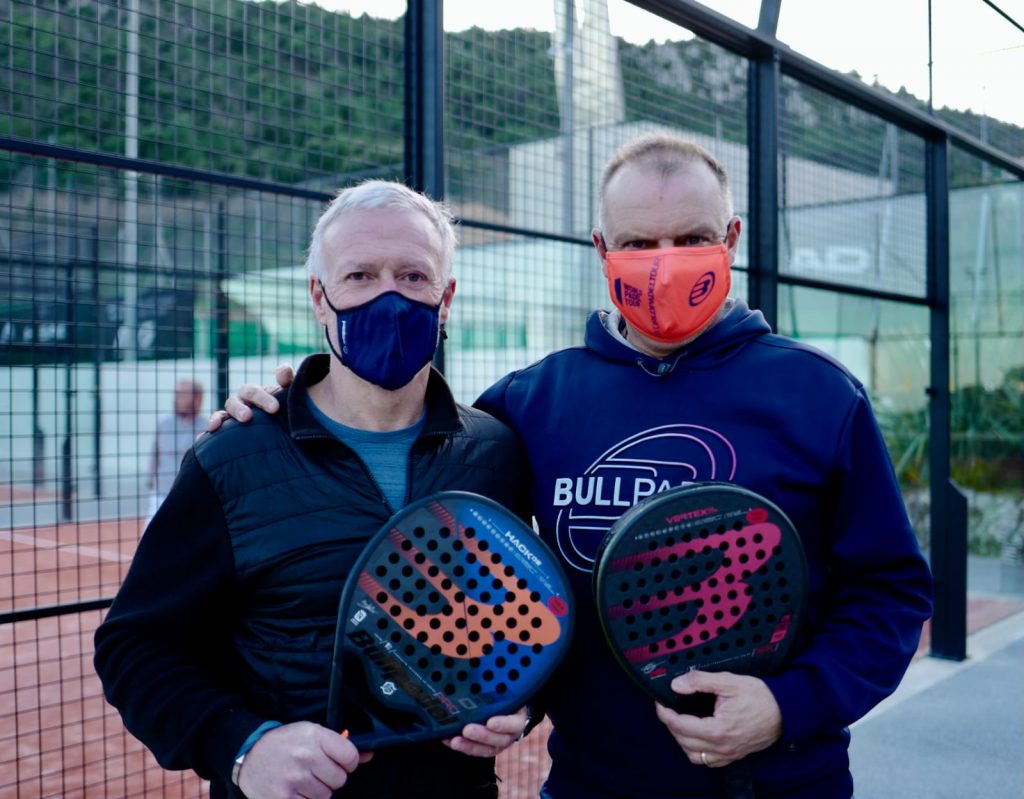 Feedback on the interview with Christian Collange, Chairman of the committee padel of the PACA league, which speaks to us in particular of the consequences of Gilles Moretton's appointment to the post of President of the FFT for the padel French.

A new term as president of the PACA league

Franck Binisti: Christian you were reelected at the head of the commission last week padel from the PACA league?


Christian Collange: Yes absolutely, we made the new elections following the renewal of Jean-Claude Bousteau's list, so automatically the commission was set up and I was renewed for the next 4 years for a second “term” in quotes at the head of the committee chair padel PACA. I was promised a nice team, the team has been validated, and now all you have to do is work!

Franck Binisti: We know that you were part of Gilles Moretton's team with Christophe Lesage, today what is the next step to see this program padel to deploy in France?

Christian Collange: "As you know, I got involved fairly quickly with Gilles Moretton and Arnaud Clément's team for several reasons. Even if we must not forget what has been done well for the padel, for me it was not enough, otherwise I wouldn't have been in the new team! ”

“I was completely seduced since really the principles that I saw on the Gilles Moretton's program the overall program (padel and tennis), corresponded completely to what I aspired to and this brought what I did not find in the old team. I was immediately clear, I got involved with them, so we talked padel of course, that's what excites me the most today, even if I have a history of tennis: I am BE2, I was a tennis player, I was at -2/6, I was a teacher tennis ... Tennis Padel Sunshine for a long time, I worked in Cap d'Ail, I set up the ITF cadets tennis tournament, I worked with Michel Borfiga and Louis Borfiga who are the people who trained me in tennis. So I have a history of tennis. ” 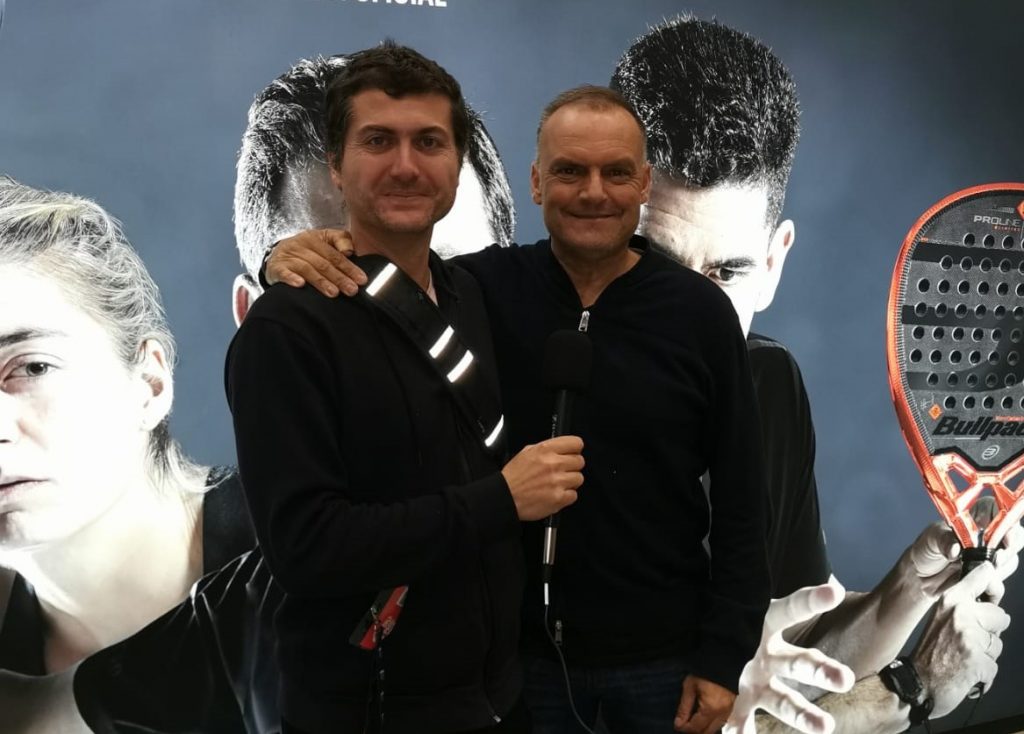 Change of course at the FFT

Franck Binisti: You were talking about good things before talking about the future, it is true that you do not hide what has happened in recent years: what would you credit the old team?


Christian Collange: "It is true that we must not obscure the Covid which has blocked everyone a bit, but apart from the Covid period, I was on the general committee, so we still worked, we talked padel. I was not always agree with what was being done but there were things done. Good or not good. There has been aid for the padel, the FFT Padel Tower. In my opinion it was done awkwardly, there was more urgency than the high level. The base of the padel, the clubs. The high level is important, but it should not be the tree that hides the forest. "

“At the level of the PACA league, we have launched a lot of things: youth circuit, detections, team matches, etc. We launched a lot of things. But I would have liked there to be a link with the Federation for it to be implemented at the national level. We worked a bit by clans, it's a shame. What also bothered me was that the governance was too top-down. Private clubs have been forgotten, we only went to see them to organize competitions at home. “

“I found myself completely in the speech of the new team. Now we will have to put it in place, but already when the speech is good at the start, we are on the right wavelength. ”

The projects of the new team

Franck Binisti: What will be put in place in the coming weeks? What are the main projects for the FFT?


Christian Collange: “The program will settle in mid-March. Gilles Moretton, Arnaud Clément and the whole team will decide how they want to work with the padel. There will be a dedicated team padel, for sure. The urgency at the FFT today is to help the clubs, and to prepare for Roland-Garros.

For me, the most important thing is to listen to the clubs, especially the private ones. We have a lot to learn from them, and we shouldn't just use them when we need them for tournaments. We must go to them and reunite the family padel in France. It is also necessary to federate a team padel with really important interlocutors.

It takes a license padel to be able to identify the player of padel, that he feels that it is a discipline in its own right, and not a derivative discipline. Maybe a license padel, a tennis license, and a license for both, I don't know you have to have the general opinion and see with the team in place, but in all cases there must be an evolution of the current license .

Then the teaching of padel, a diploma will come out, we need to structure the basis of the padel, that we have a real training unit for padel in France."

Franck Binisti: Rethinking the FFT Padel Tour, what does that imply?


Christian Collange: “The FFT circuit Padel Tour was a great idea for me, but for me the important thing is development. This circuit has the merit of existing but it would be necessary that each tournament is the celebration of the club and the league that host it. For me it is necessary to help the clubs, so that they are winners. And why not combine that with competitions with other categories, put the young people in the spotlight, and an awards ceremony at the end with everyone. ”

Franck Binisti: Public places only for exhibitions, for promotion around the padel ?


Christian Collange: “Public places should be used to show the padel, make activities for young people, seniors, for the whole crowd padel. Maybe do the final (of the P2000s) in the public square, and all the rest for entertainment. Sweden or Italy are exploding thanks to VIPs who popularized the padel, including exhibitions with footballers. We need personalities to promote the padel.


In France, we could bring Didier Deschamps, Flo Thauvin or tennis players to exhibitions with the best players from padel French to discover the padel.

Franck Binisti: Has France missed the boat compared to countries like Sweden or Italy for the development of padel ?


Christian Collange: “In France, the private sector does not feel helped, we are in a very complicated situation in addition. In Sweden, I think that the structures are more helped, better received. It is difficult to take a private structure with all that that implies in France. It is necessary find bridges between the private and the public, to serve the development of padel. I have always been unhappy with what was happening with the private sector! ”


To find the interview in its entirety: