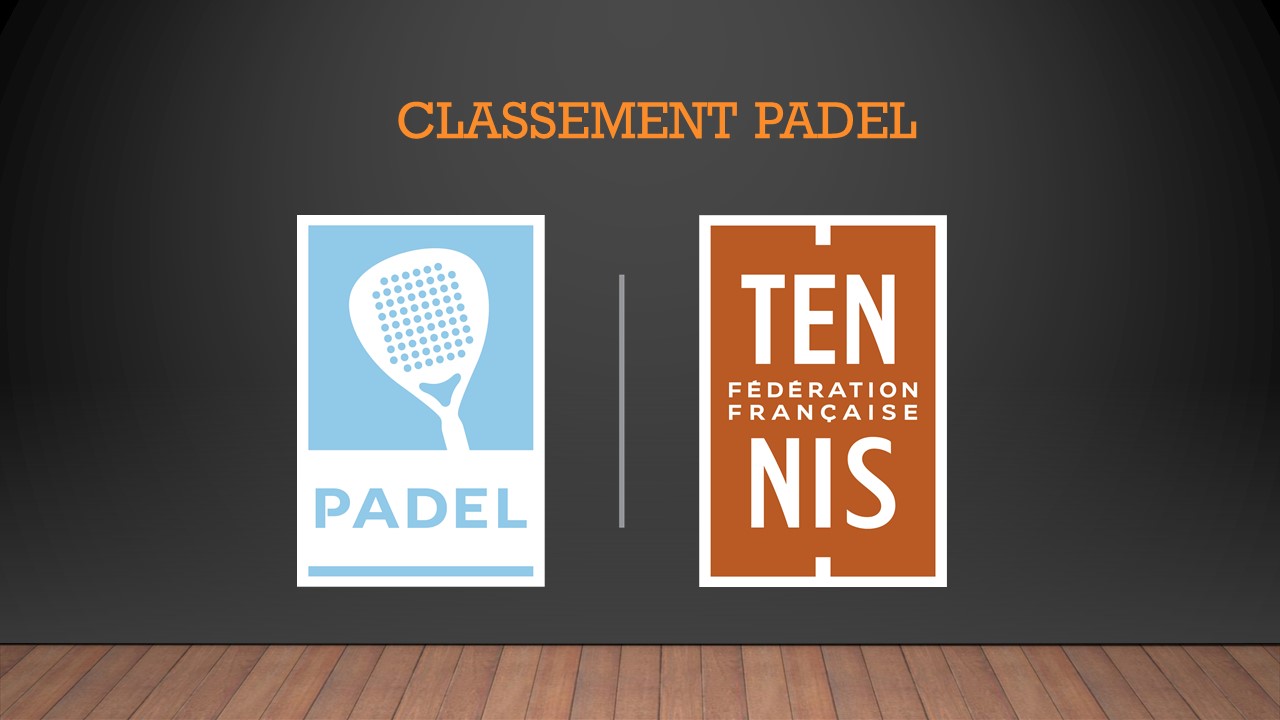 The French Tennis Federation has updated the ranking padel for May 2022.

On the women's side, no notable change, Alix Collombon and Léa Goldallier logically occupying the first places in the ranking. Note the comeback of Jessica Ginier in second place.

Among the men, we observe that 3 players of padel are assimilated into the French top 10, namely:

We will also see Benjamin Tison's partner on the grounds of the Club du Mas in Perpignan for the FFT Padel Tour.

Classification of padel Gentlemen – MAY – 2022

To find out more about the May ranking and its history, it's happening HERE.