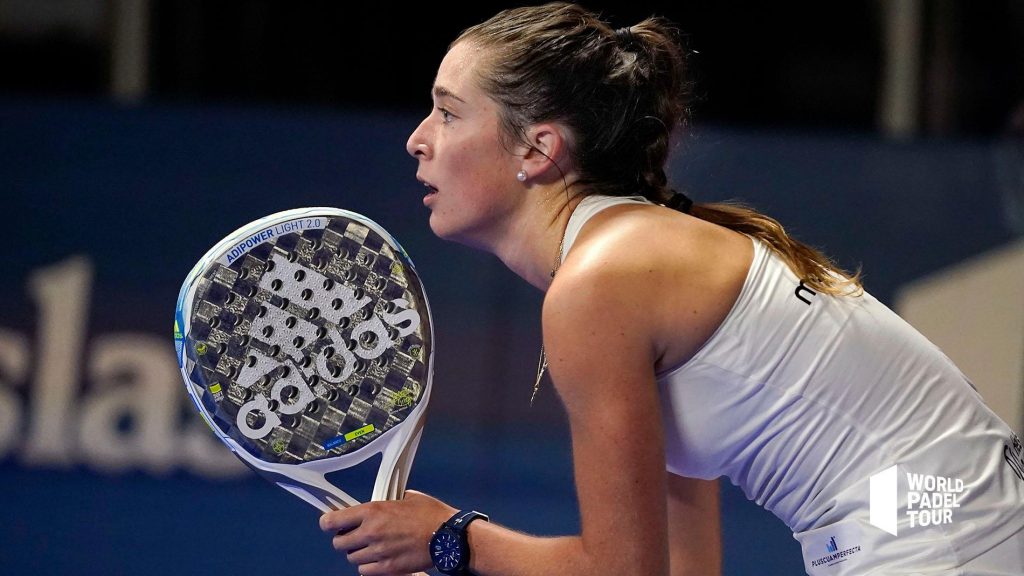 For this new column, I tackle today the return of service from a tactical point of view! Huge program!

Each point begins with a serve followed by a return of serve. Very stupid you say to me? Yes and no. How many of us train specifically for serving and / or returning? How many of us, during a pre-match warm-up, do a few serves and / or returns? You see where I'm going, I think ...

Le padel is a sport of Spanish-speaking origin, with a strong tradition of sport of patience rackets (landowners or rowers as they are commonly called in tennis). What does that mean ?

Simply that the goal is to make the opponents play one more stroke. Be patient. Build your point. Cause fault, etc. If you put your return in the net or in the glass directly, then it's a free, easy and valuable point that you just gave away quickly. Mentally you put doubt and frustration in your partner as well as in yourself. At the same time, you give confidence and confidence to your opponents.

We often say to padel that the point begins after the first three strikes! That is to say after the serve, the return then the first end.

To put it simply, it is better to receive a winning smash than to put a ball in the net without making your opponents play.

But, where to stand to wait for the service? Should we raise differently on a 1ère or a 2ème service ball?

This is the first thing to do! Make play, at all costs, this return to the opposing team. If you are on the right you have a heavy responsibility to start the game, to play when there is a tie, too. You might as well start these very important points by putting the return within the limits of the field.

If you are a left hand player, you have the heavy responsibility of playing the perks or the game points… extra pressure!

In general, you have to try to raise on the server, because it will be moving up to the net, while his partner is already well installed at the net, ready. The waiter is therefore in a less comfortable position than his partner (unless you see the latter sleeping…).

On the 1st service ball, it is better to try to raise from the bottom. That is to say a rather grazing bullet. Why ? Because you are, a priori, in an unfavorable position. Unlike a sport like tennis, for example, you have to try to play at the bottom, padel, when you are in an unfavorable situation! 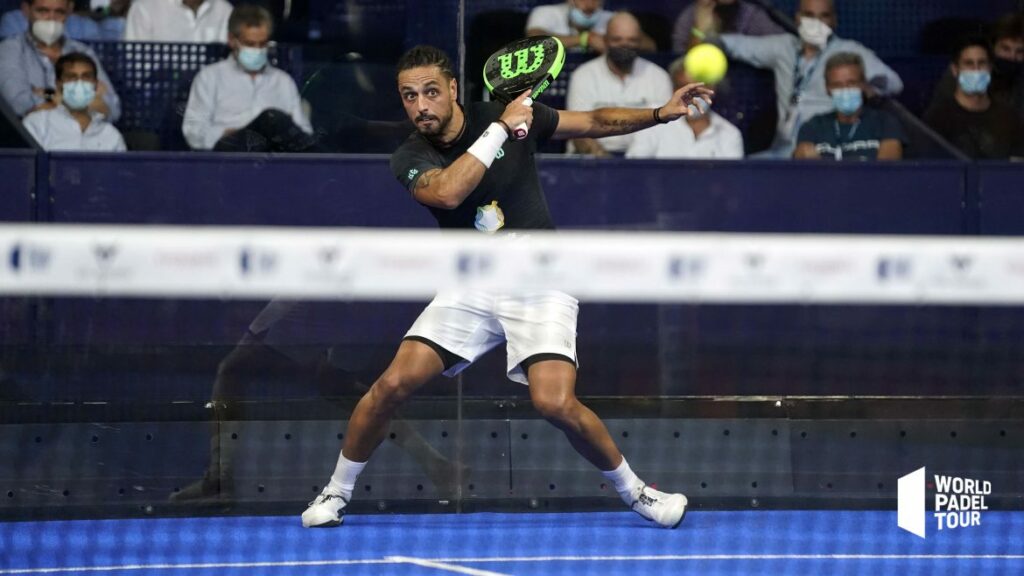 On the 2nd ball you will have more choices. It will be done according to your strengths and weaknesses. If you have the choice, and you master the lob, go for it: lob! This will force your opponents to move back: the server will have to stop its course and start again towards the back (difficult movement). You can therefore go up and put pressure on the opposing team.

If you have the technical ability, a good solution is also to play a slow ball, which falls behind the net in the feet of the volleyball players (called the “chiquita”). It will force your opponents to make a volley under the net. This will allow you to move forward a bit into the court, put visual pressure, and accelerate forward to hit a volley, if their ball goes up.

If you've noticed a weakness in your opponents, play on it. For example one of the 2 players with a big problem on high balls or low volley or backhand volley, etc.

What is best to avoid?

- Play a return "to 10". The ball will come back to you even faster, usually without giving you time to organize yourself after the return.

- Attempt a winning return! Not at all in the spirit of sport because it is too risky. As I often say, at padel you have to leave your pride in the cloakroom or in your pocket ...

- On a purely technical level, avoid the “Suzanne Lenglen” type preparation of the time: no time!

- Also avoid having to change plugs. We are running out of time padel in general, particularly on the return… it is better to get used to playing, the maximum number of strokes, with a single grip.

Where to stand to wait for the service?

Overall, when you start at padel, the most relevant is to stand one step behind the line of the saloon and about a third, in width, from our side window. This is the recommended placement during exchanges / points as well. 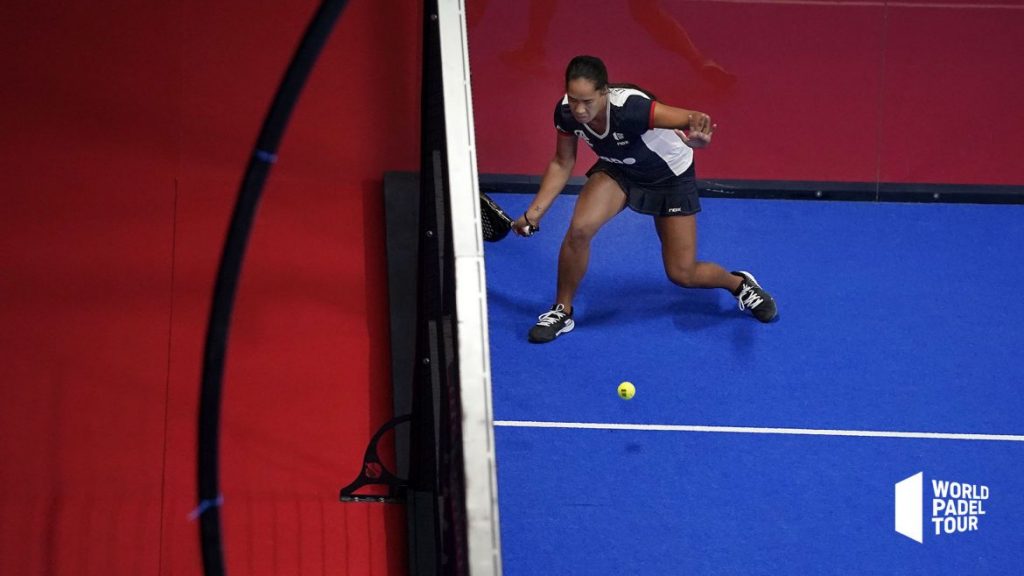 Why ? This is where you have the most leeway to play all the balls and give yourself a choice: live hitting if the serve is short; leave one (or two) windows if the service is long and / or fast; taking relief from the ball if the serve is on the body; have time to raise before or after the back window, for a service at the “T” (intersection of the two squares).

So how do you play the comeback? Where to play it? I hope this article has helped you in your tactical and technical choices… but remember, the most important thing is to GET PLAYED!